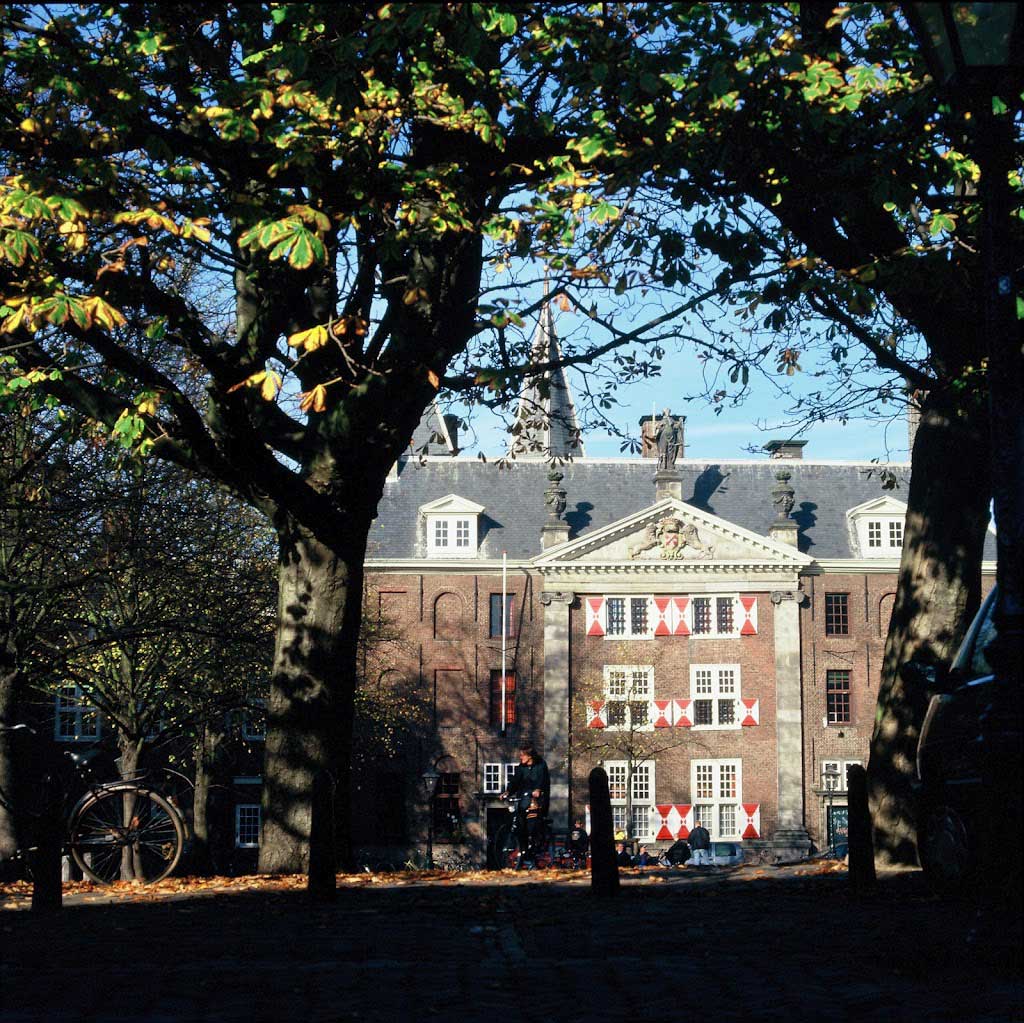 The Penn-Leiden Colloquia on Ancient Values were established as a biennial venue in which scholars could investigate the diverse aspects of Greek and Roman values. Each colloquium focuses on a single theme, which participants explore from a diversity of perspectives and disciplines.

The topic of the ninth colloquium, to be held at the University of Leiden, the Netherlands, June 16-18, 2016, will be: “Eris vs. Aemulatio: Competition in Classical Antiquity”.

Competition is everywhere these days. Resources and jobs are scarce, and the huge developments in communication techniques of the last decades have enlarged the domain of competition and encouraged incessant comparison of oneself with others. With what benefits, and at what price? The two-sided nature of competition attracted notice already in antiquity. Hesiod reflected on the both the positive and negative effects of competition in human society, mentioning some of the wide variety of endeavors in which competition, or “Strife,” as he names it, manifested itself: in warfare and politics, to be sure, but also in the pursuit of livelihoods, professional skills, and artistry (Works and Days 11-32). Competition took many forms: rulers competed with their peers and with historical and mythological predecessors; artists of all kinds emulated generic models and past masterpieces; philosophers and their schools vied with one another to give the best interpretation of the world; athletes and performers strove for victory in front of huge crowds at Olympia and elsewhere. Discord and conflict resulted, but so did innovation, social cohesion, and political stability. In Hesiod’s view Eris was not one entity but two, the one a “grievous goddess,” the other and “aid to men.”

The conference aims not so much to collect individual case studies of competitive endeavors as to examine broader questions about the functioning and effect of competition in ancient society, in both its productive and destructive aspects. We especially invite papers that address examples of ancient (explicit or implicit) reflection on the value of competition (and on the danger of overdoing it), or that deal with structures or institutions that helped to manage it.

For the ninth Penn-Leiden colloquium, we invite abstracts for papers (25 minutes) that address the evaluative discourse on competition along these lines. We hope to bring together researchers in all areas of classical studies, including literature, philosophy, linguistics, history, and visual and material culture, and hope to discover the significant points of intersection and difference between these areas of focus.

Selected papers will be considered for publication by Brill Publishers (Mnemosyne Supplements). Those interested in presenting a paper are requested to submit an abstract of max. 300 words plus a selective bibliography, by email (preferable) or regular mail, by September 30th, 2015. Notification of acceptance can be expected by the end of October 2015.

The organizers will probably not be able to recompense travel expenses. They hope, but cannot promise to be able to offer some assistance for accommodation.