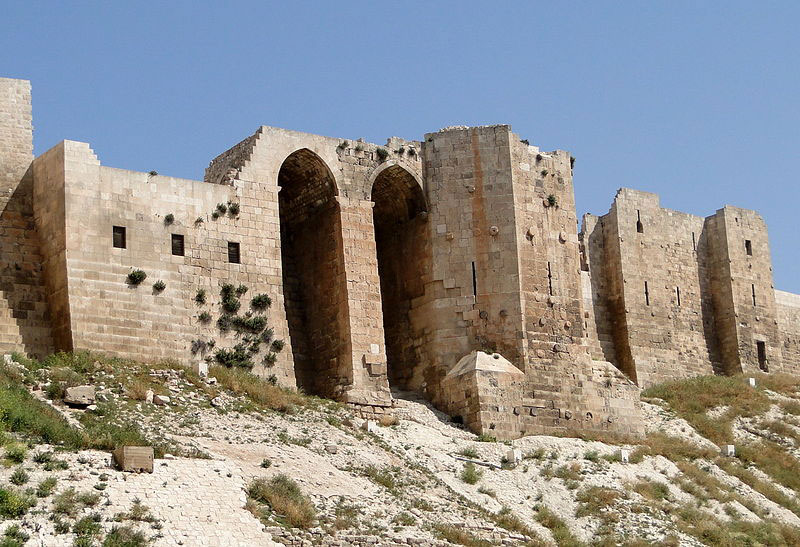 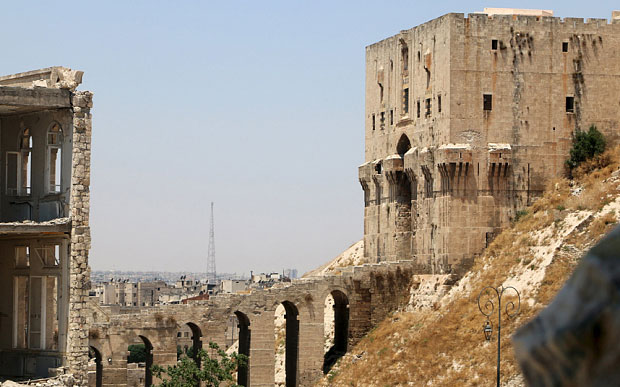 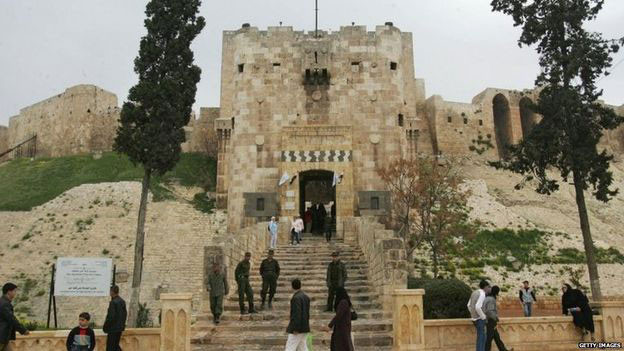 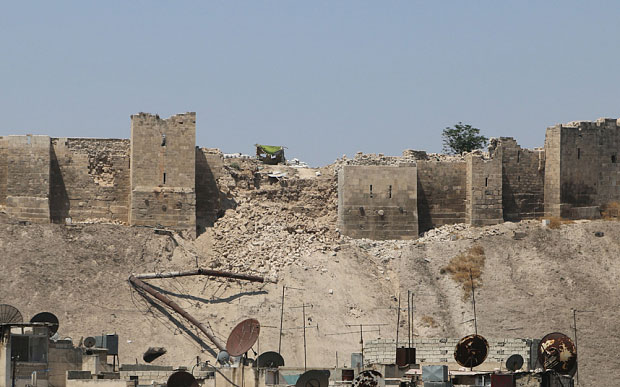 A tunnel was blown up under the Old City

Part of a wall of the Aleppo Citadel in Syria was damaged by an explosion in a tunnel dug beneath the Old City.

The report came from the official SANA news agency and the Syrian Observatory for Human Rights.  A section of the wall was shown turned to rubble in footage posted online by Halab News Network, an activist outlet.

The 13th century fortress, a UN-listed World Heritage site, overlooks the Old City of Aleppo and part of its wall collapsed when a powerful explosion took place in a tunnel after midnight on Saturday, according to Observatory chief Rami Abdel Rahmnan. The Aleppo Citadel contains the remains of mosques, a palace and bath buildings.

The two different sources attribute the blast to different forces. Although the tunnel was dug by rebels, according to the Observatory, ” it was the regime which blew it up to prevent them from reaching an army position”, since Syrian government forces have been using the citadel as a military position. According to SANA, on the other hand, the tunnel was blew up by “terrorists”, damaging the citadel.