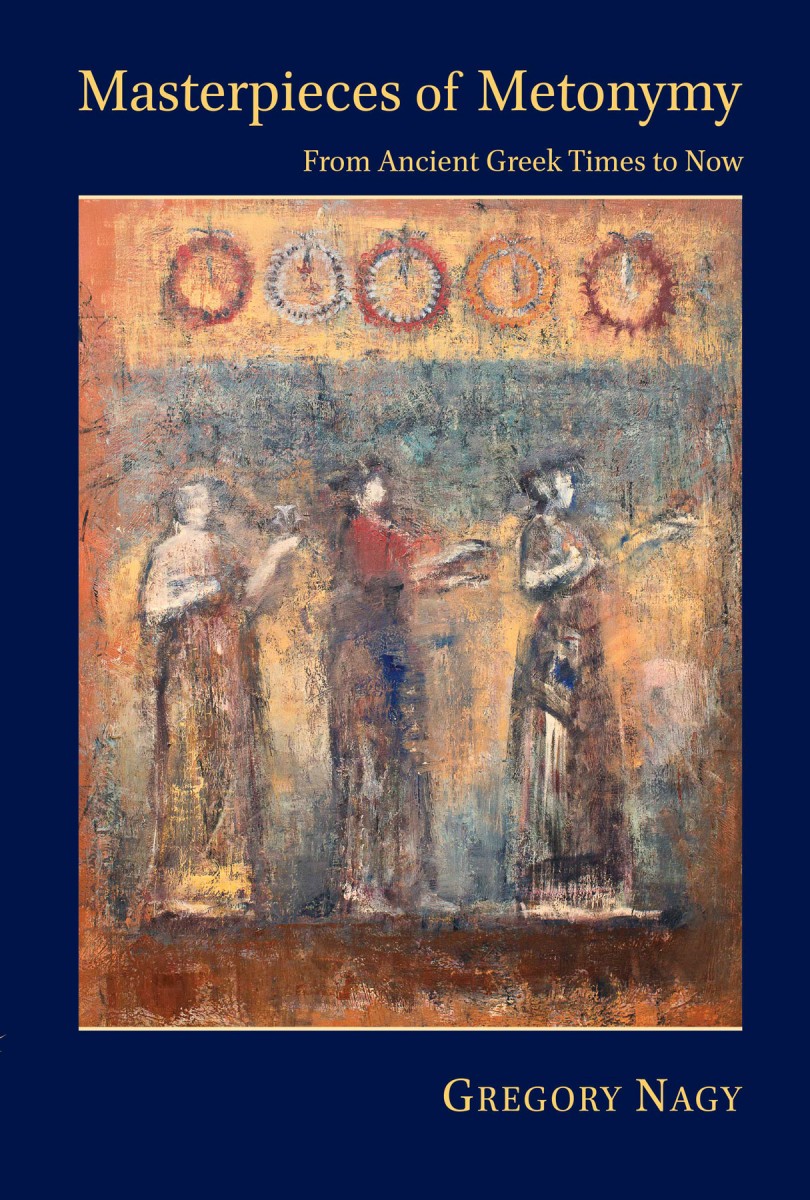 Masterpieces of Metonymy: From Ancient Greek Times to Now

The Center for Hellenic Studies has announced the forthcoming publication of Masterpieces of Metonymy: From Ancient Greek Times to Now, by Gregory Nagy through Harvard University Press.

In Masterpieces of Metonymy, Gregory Nagy analyzes metonymy as a mental process that complements metaphor. If metaphor is a substitution of something unfamiliar for something familiar, then metonymy can be seen as a connecting of something familiar with something else that is already familiar. Applying this formulation, Nagy offers close readings of over one hundred examples of metonymy as it comes to life in the verbal and the visual arts of Greek culture, as well as in the arts of other cultures. Though it is debatable whether all the selected examples really qualify as masterpieces, what they all have in common is their potential for artistic greatness. A close reading of the verbal and the visual evidence, Nagy argues, leads to a fuller appreciation of this greatness.