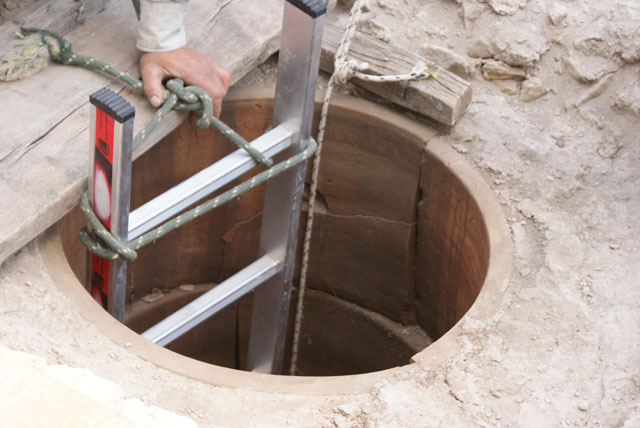 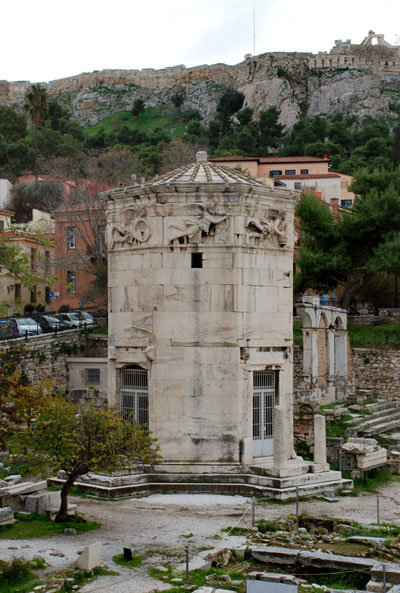 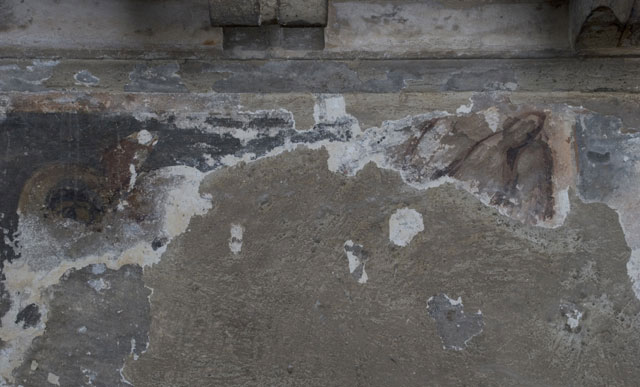 In the Roman Agora and Kerameikos Cemetery

The Greek Culture Ministry announced two significant finds on Friday at the archaeological sites of Kerameikos Cemetery and Roman Agora, at the centre of Athens.

At the archaeological site of Kerameikos archaeologists from the German Archaeological Institute brought to light a well probably used for hydromancy rituals. The well was revealed when archaeologists overturned a marble stone and it bore an inscription on the walls addressed to Apollo, the ancient Greek god of phrophecy and was probably used for divination in early Roman times, as the lettering suggests. The finding is exceptionally significant as it identifies the spot as the first and unique Apollo divination site in Athens, confirming the worshipping of the ancient god along with his sister Artemis and restoring the accurate interpretation of the site as a shrine rendered by K. Mylonas in the late 19th century to a third goddess, Hecate.

The invocation phrase on the walls of the well is: “ΕΛΘΕ ΜΟΙ Ω ΠΑΙΑΝ ΦΕΡΩΝ ΤΟ ΜΑΝΤΕΙΟΝ ΑΛΗΘΕC” . According to a Greek Culture Ministry announcement, the identification of more than 20 inscriptions with relevant content highlights the well’s connection with the sanctuary of Apollo in Athens.

The excavation was carried out under the direction of Dr Jutta Stroszeck from the German Archaeological Institute and the supervision of the Ephorate of Antiquities of Athens.

Another significant finding was made at the Roman Agora, in the Horologion of Andronikos Kyrrhestes or Tower of the Winds in particular. In the 2nd century BC monument, during maintenance works, fragments of murals with Christian content have been revealed for the first time. More accurate dating of the findings will be published by the Ephorate of Antiquities of Athens after they are fully revealed. However, the repeated use of the monument throughout Byzantine times is confirmed, something that has probably contributed to the preservation of the Tower.