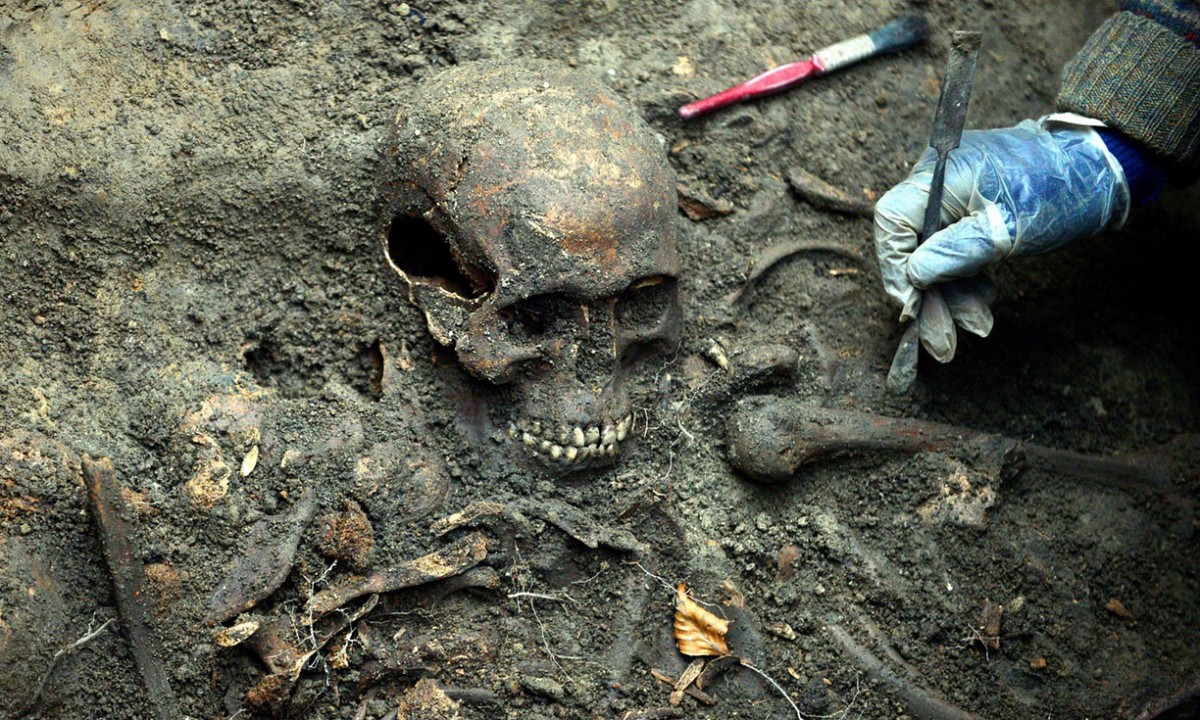 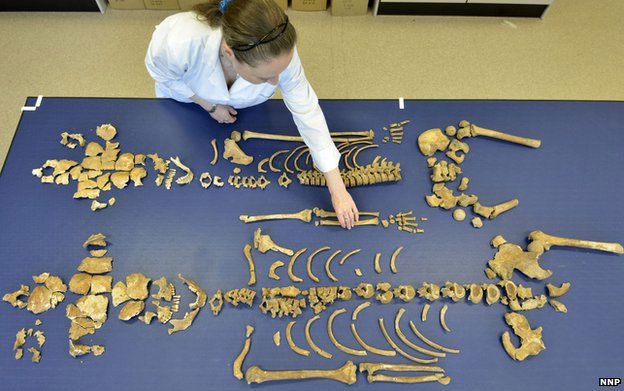 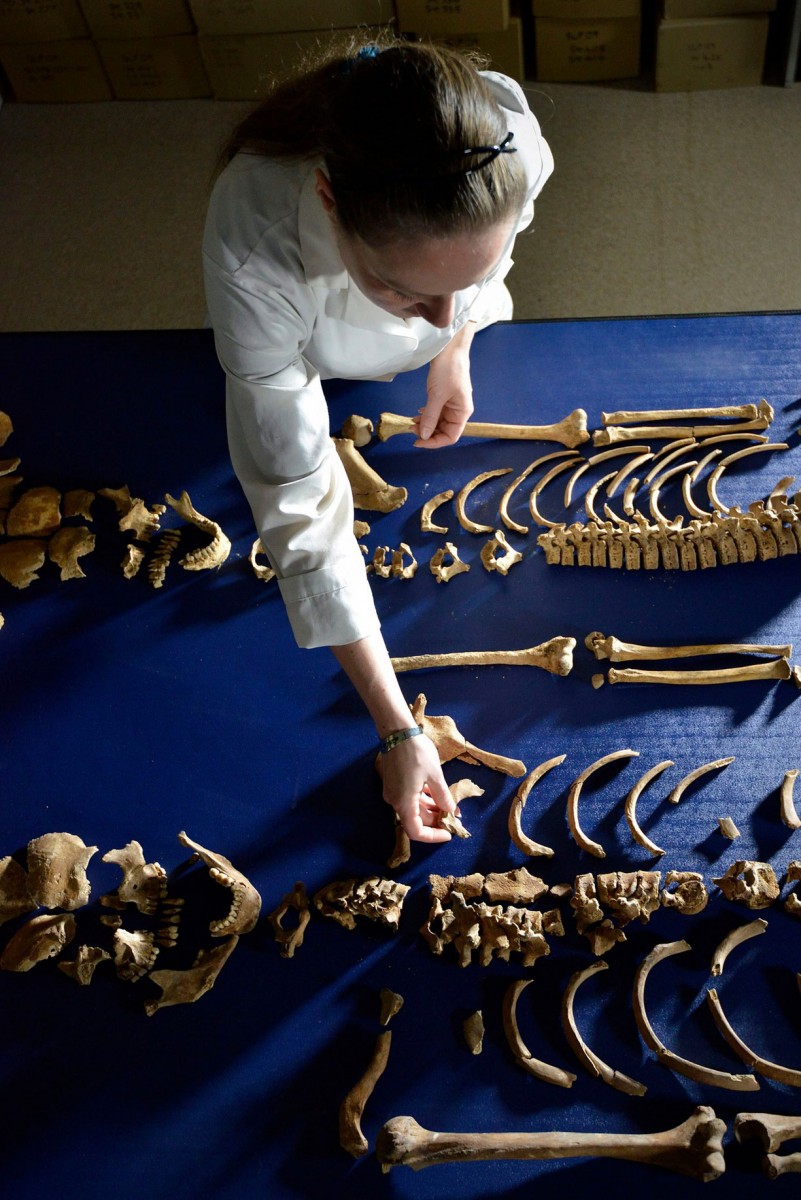 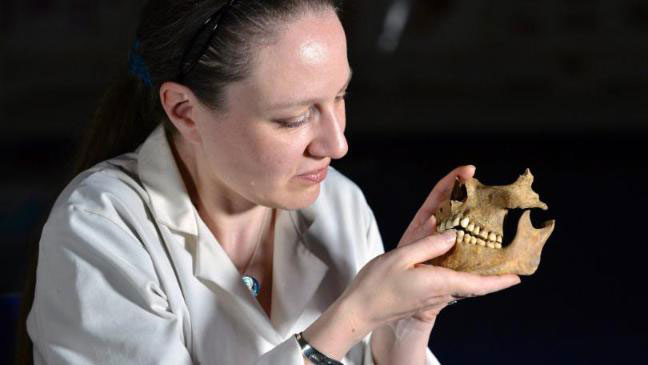 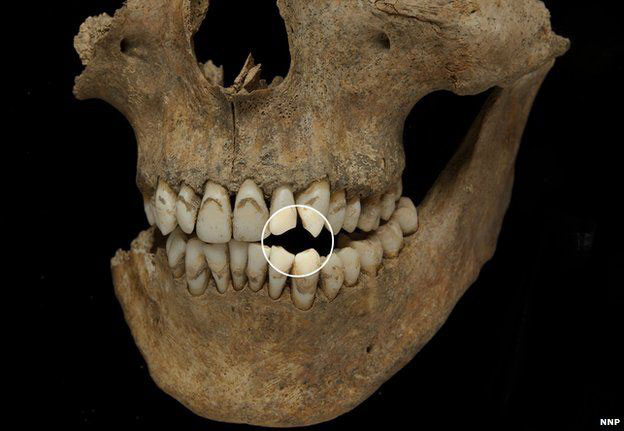 They were Scottish prisoners

Scientists have been able to identify that skeletons discovered in a mass grave in Durham, UK, were Scottish soldiers taken prisoner after the 1650 Battle of Dunbar.

The initial discovery took place in 2013, during works for the construction of a new cafe for the University’s Palace Green Library, on the City’s UNESCO World Heritage Site. The skeletons, were excavated from two burial pits, and they belonged to 17-28 individuals. Now researchers at Durham University have identified the remains after a combined analysis of scientific data with historical information.

Although initial radiocarbon dating analysis indicated an earlier date of death than the Dunbar battle, experts have conducted further radiocarbon dating analysis of four additional samples ensuring a more precise result. The fact that some of the individuals had smoked clay pipes helped reinforce the establishment of the date of death between 1620 and 1660. Clay pipes were in common use in Scotland after 1620. Most of the skeletons were 13-26 years old, at the time of death, and they were all male. Isotopic analysis showed they were of likely Scottish origin.

The Battle of Dunbar is thought to have left 1,700 Scottish soldiers dead of malnutrition, disease and cold, after having marched over 100 miles to be imprisoned in Durham Cathedral and Castle. What happened to their bodies had been a mystery for almost 300 years, but the new discovery sheds new light to the puzzle. According to Richard Anis, senior archaeologist with Durham University, “it is quite possible that there are more mass graves under what are now University buildings that would have been open ground in the early to mid-17th Century.”

The Durham University team, with Durham Cathedral, will be working with partners and interested parties to determine what will happen to the remains of the Scottish soldiers, and an appropriate commemoration.