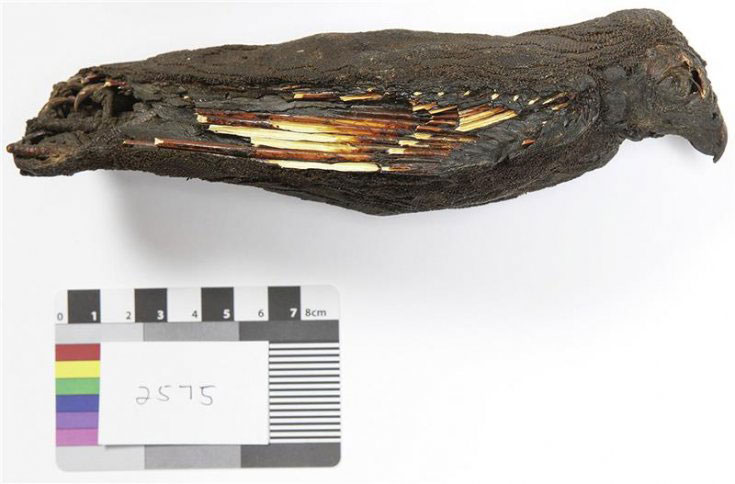 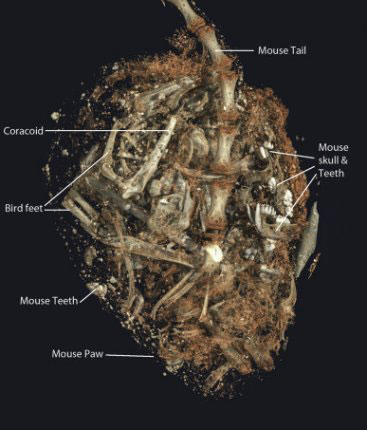 To be offered to the gods

The results of a study published in the Journal of Archaeological Science showed that ancient Egyptians bred birds of prey and force fed them to be offered to the gods. With the use of 3D imaging on a mummified kestrel, scientists were able to prove that the bird had choked to death due to force-feeding.

The discovery of the team from the American University in Cairo, Stellenbosch University and the Stellenbosch Institute for Advanced Studies is significant since it is the first evidence to show ancient Egyptians mass bred birds of prey as offerings to gods. It also explains the presence of the numerous raptor mummies having been found.

Scientists conducted an autopsy on the mummified kestrel known as SACHM 2575 and found it had choked to death. Its last meal comprised a house mouse, but it probably had more than one mouse earlier in the day as well as a small sparrow. Lead author Salima Ikram notes that this species of bird has a tendency to cache surplus food, so it is unlikely that the bird would have overeaten on its own. According to the authors of the study this is evidence of force-feeding, a method commonly practised by ancient Egyptians.

Authors of the study hope that further investigation will provide an insight as to how ancient Egyptians saw the natural world and their role in maintaining it.