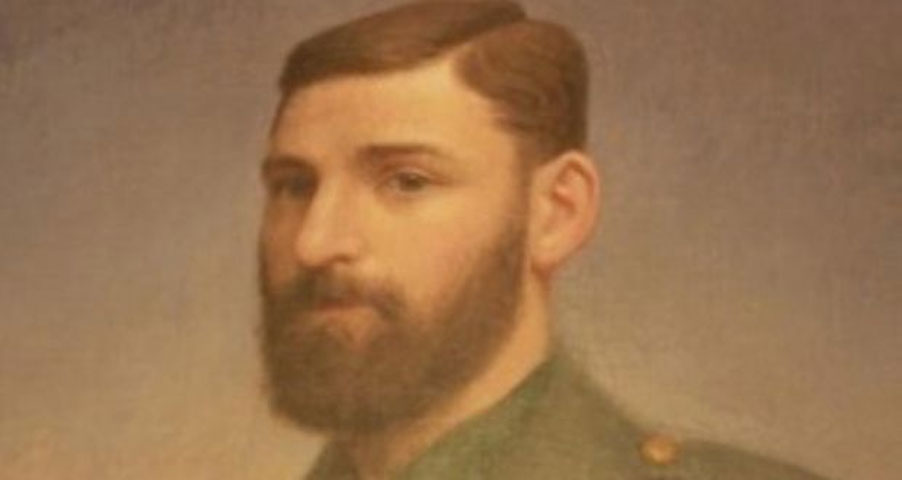 Αrchaeologists and geneticists at University College Dublin (UCD) have identified the remains of Irish nationalist Thomas Kent, one of 16 men executed by the British in 1916 after the Easter Rising, through DNA analysis.

The remains were exhumed in Cork Prison in June 2015. They were discovered in a shallow grave, filled with quicklime. As no formal records were available, after 99 years, the only way to be sure that they were the remains of Thomas Kent was to conduct scientific DNA analysis.

To conduct the analysis, the scientists matched DNA from the remains against blood samples from close living relatives. According to the scientists, the process would have cost an exorbitant amount of time and money a decade ago, but recent advances in next-generation ancient DNA sequencing have brought the testing within much closer reach.