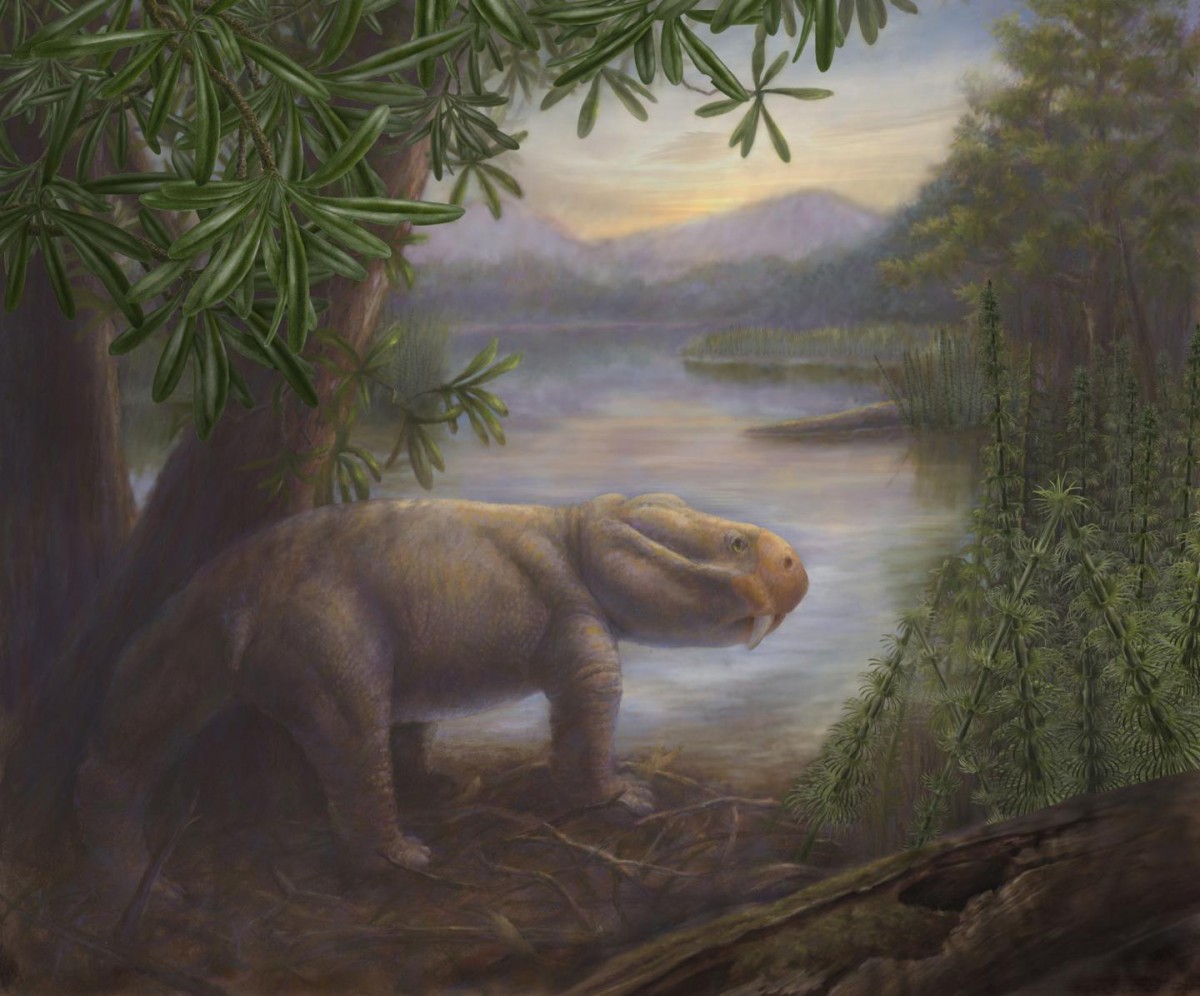 As we are confronted with the reality of modern day mass extinction, identifying factors that lead to ecological stability before will provide important insights into how we can expect our ecosystem to respond as more species become extinct today. Based on fossil records, Peter Roopnarine and Kenneth Angielczyk created complex models that analyze the stability of various guilds (groups of species that exploit the same resource) just before, during, and after the Permian-Triassic Extinction. For each terrestrial community they analyzed, the researchers constructed 100 plausible food webs by reorganizing the guild network, removing the guild network altogether, or changing the frequency distribution of the number of links between species.

Over the course of the mass extinction, the researchers observed a dramatic increase in locally stable webs, while diversity richness declined. By running different simulations, the researchers determined that the increase in local stability was attributable to the role of species within their group (functional organization), and not the change in biodiversity richness. The elevated stability also stemmed, in part, from the initial preferential extinction of small-bodied amniotes (all vertebrates excluding fish and amphibians).

In contrast, as the few surviving species and many evolving new ones entered the Early Triassic period, community instability ensued. A Perspective by Charles Marshall delves further into these findings, offering an explanation for the extreme extinction of amniotes more than 250 million years ago and how that extinction differs from today’s.