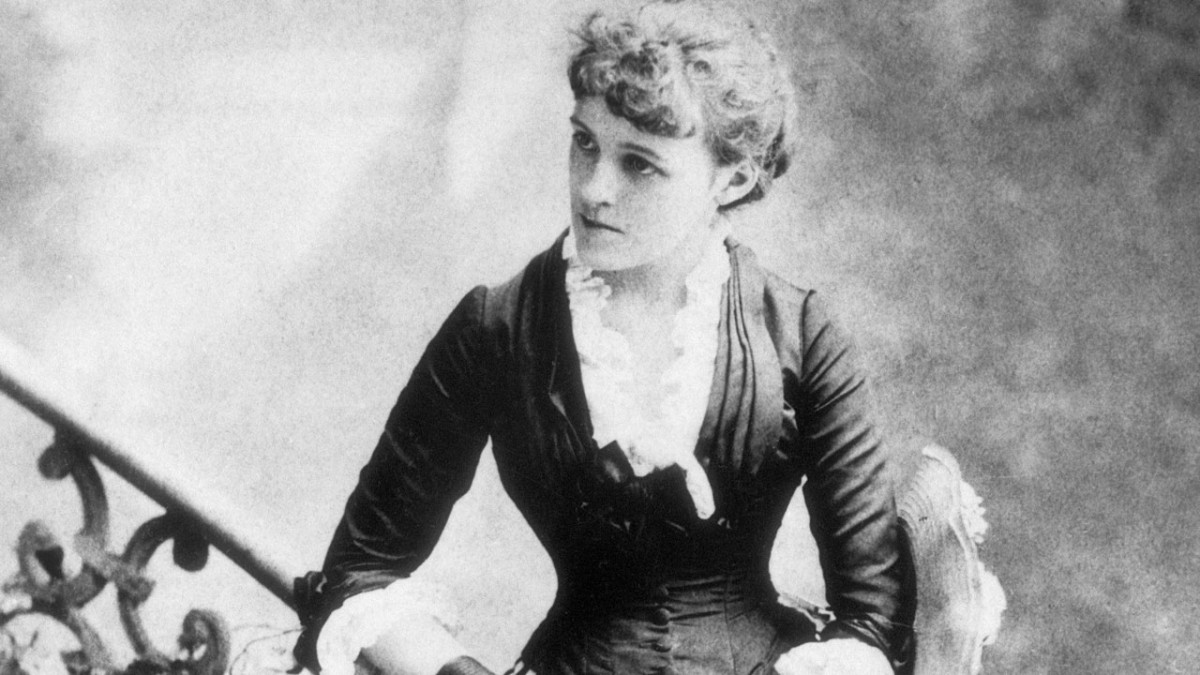 The bibliography on Mount Athos is, not surprisingly, a bibliography almost exclusively gendered in the masculine. And yet, women have long interacted with the Holy Mountain—visually and imaginatively, through the mediation of objects and people, of pictures and words.

On November 10, 2015, Veronica della Dora, Chair of Human Geography, Royal Holloway, University of London, will give a lecture in the American School of Classical Studies at Athens, focusing on accounts of Mount Athos written by western women who travelled around, or lived close to, the Holy Mountain at a time of unprecedented technological change and mobility in western Europe. The talk will address questions such as: How did these women perceive and narrate Athos? How are their accounts different from those by their male counterparts? And how do they differ from one another?

Moving beyond the commonplace of Mount Athos as a site of female exclusion, the talk explores different types of interaction between western women and the Holy Mountain: from the visual and aesthetic approach of American writers Edith Wharton and Isabelle Anderson and other wealthy ladies gazing at the peninsula from their yachts, to the affective engagement of Joice Nankivell Loch, an Australian war heroine who dwelt in the tower of Ouranoupoli with her husband from 1927 until the outbreak of the Second World War, and from the end of the war until her death in 1982. While for Wharton Athos remained a picturesque landscape, a detached vision, for Joice, it was a place that stretched beyond its physical boundaries and embraced her own everyday life. Her autobiography problematizes simplistic binary interpretations (i.e. ‘in’ or ‘out’ of  Athos) and invites us to explore more sophisticated paths through which places one cannot visit transcend their geographical location – and often become more significant than places to which we have physical access.

Veronica della Dora is Professor of Human Geography at Royal Holloway University of London. She holds a PhD in Geography from the University of California, Los Angeles and previously served as a Senior Lecturer at the University of Bristol. She has been a fellow at Dumbarton Oaks (Washington, DC), the Getty Research Institute (Los Angeles), and the Gennadeion Library of the American School of Classical Studies at Athens. Her research interests span historical and cultural geography with a special focus on landscape, maps and sacred space. Her publications include Imagining Mount Athos: Visions of a Holy Place from Homer to World War II (University of Virginia Press, 2011, shortlisted for the Criticos Prize in 2012), Landscape, Nature and the Sacred in Byzantium (Cambridge University Press, forthcoming in Feb. 2016), and Mountain: Nature and Culture (Reaktion, forthcoming in Nov. 2016).