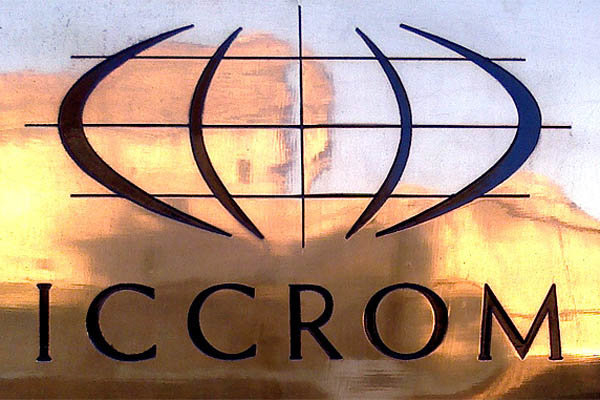 For the 3rd time

Iran got a membership at the International Centre for the Study of the Preservation and Restoration of Cultural Property (ICCROM).

The 29th General Assembly of ICCROM was held in Rome with the participation of delegates from 134 Member states during which Mohamad Hassan Talebian Iran’s deputy-head of Cultural Heritage, Handicrafts and Tourism Organization (ICHTO) was elected as a member of the centre’s council.

Following the Islamic Revolution, this is the 3rd time that Iran has been chosen as a member.

ICCROM is an intergovernmental organization dedicated to the preservation of cultural heritage worldwide through training, information, research, cooperation and advocacy programs.

It aims to enhance the field of conservation-restoration and raise awareness to the importance and fragility of cultural heritage.

It was created in 1956 as a result of a proposal at the UNESCO General Conference held in New Delhi. Three years later, the centre was established in Rome, Italy, where its headquarters remain to this day.