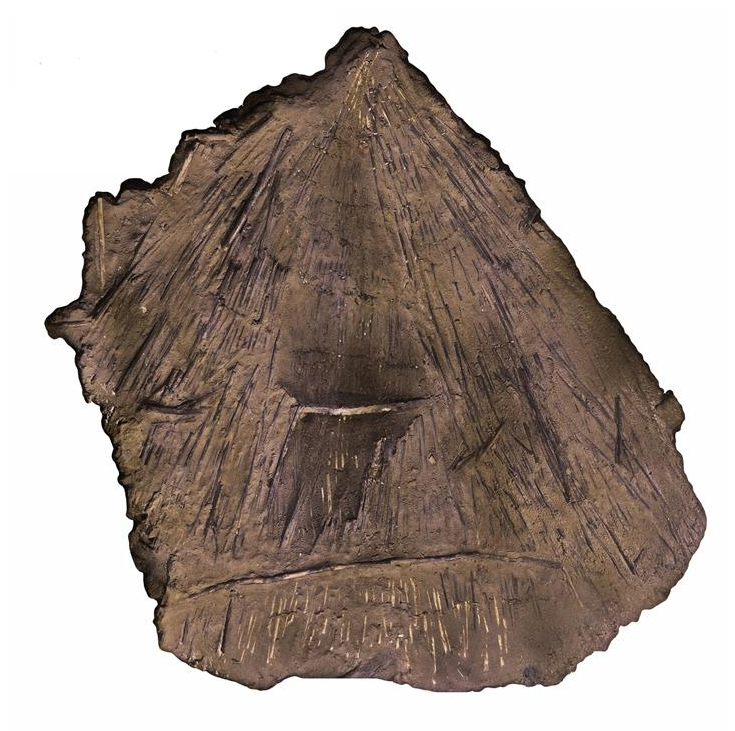 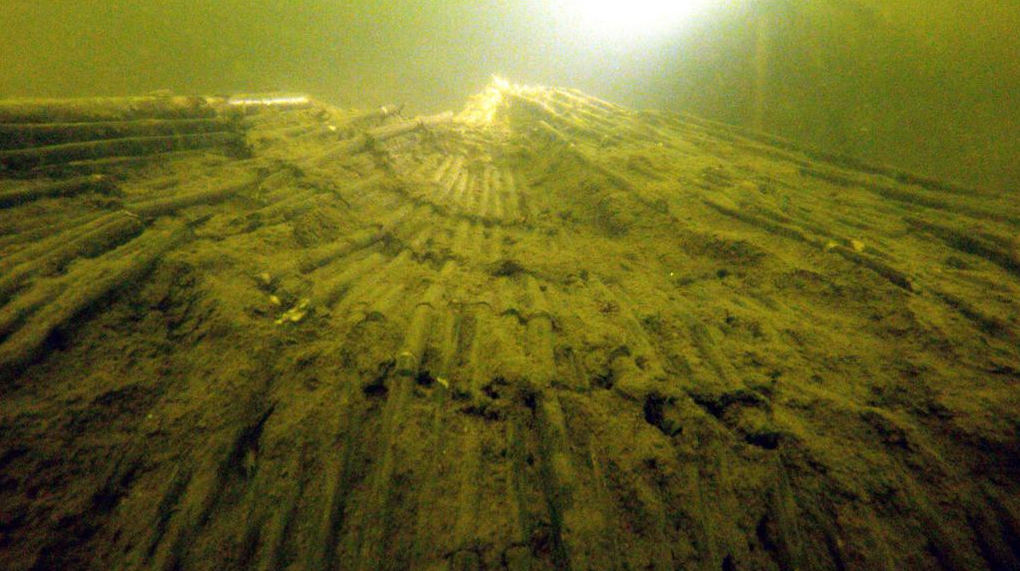 A fish trap from the Middle Ages

During the survey of the remains of a medieval bridge leading to Ostrów Lednicki, an island in Lake Lednica, a team of Polish underwater archaeologists from the Nicolaus Copernicus University in Toruń discovered a fish-pot filled with the remains of fish.

The trap is preserved in good condition. Inside it were the remains of more than 4,000 fish. Originally, the fish-pot resembled a narrow, oblong, pointed basket with length of approx. 1.6 m. The trap recovered by archaeologists from Toruń was made of wicker.

By using a water ejector (sediment removal device), the researchers managed to expose the fish-pot and then make a full drawing and photographic documentation underwater.

“Exploration required extreme caution because the wicker basket could disintegrate with every movement of water. Extraction operation was complicated because of the size, state of preservation and delicacy of the object”, Dr. Radek added.

The discovery was made in August. Currently, the fish-pot is subjected to conservation work in the Museum of the First Piasts at Lednica, and the remains of fish analysed to determine their species. Ultimately the extracted trap will become part of the museum exhibition about fishing.