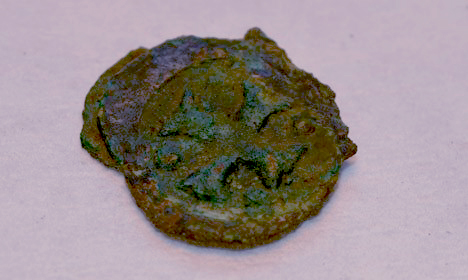 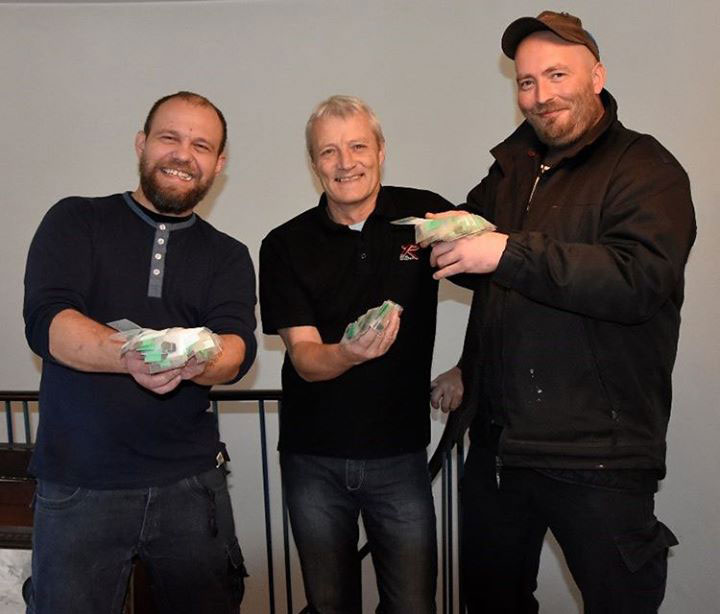 Coins dating about 700 years back were detected in a field in Jutland, Denmark. The hoard was discovered by a group of metal detector enthusiasts who were investigating the site where the new Apple’s data centre will be constructed.

The 700-year-old coins come from a period of civil war in Denmark, between 1241 to 1375. Coins minted at this period are distinctive, since due to the instability caused by war and violence their markings are of poor quality and silver content is low. The coins, 82 in number, were found about 8km off the city of Viborg, near the small village of Foulum.

The announcement was made by Viborg museum on Wednesday. The group that discovered the coins, Morten Nielsen, Per Jensen and Lasse Winther Nielsen, are members of the Central Jutland Detector Society.

Mikkel Kjeldsen, curator at the Viborg Museum, said that considering the socio-political instability of the time the owner of the coins probably hid them away. Why he never returned to retrieve them, however, is a mystery.

The coins will be cleaned and put on display at Viborg Museum next week.