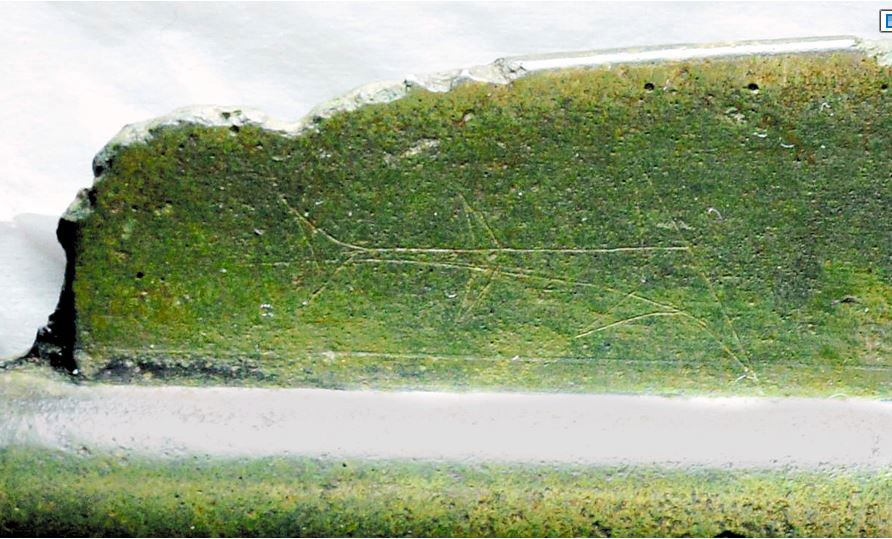 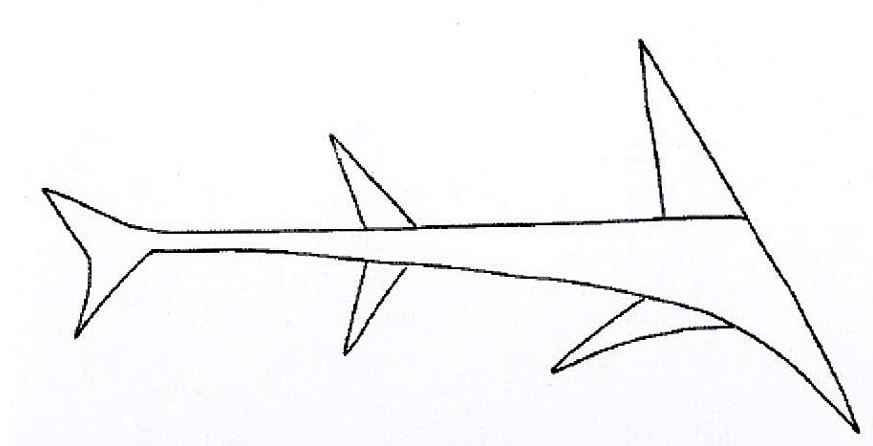 Ancient Japanese sword bears an engraving of a shark

The item was kept in museum storage

Researchers examining an ancient sword in the Tottori Prefectural Museum have discovered an engraving depicting a shark on the object. The bronze sword, about 42 centimetres long, has been dated to the mid-Yayoi period. It was donated to the museum 26 years ago and its origin is unknown. It was in storage, in the Tottori Prefectural Museum, and its blade, from the 2nd century B.C. is engraved with the outline of a shark, the first occasion where such an image has been found on a bronze object. The shark engraving was probably applied with a sharp stone or metal tool.

According to Yozo Nanba, director of the Nara research institute’s Center for Archaeological Operations, the bronze sword may have come from another area and the shark was mark of appropriating the object.

The Nara National Research Institute for Cultural Properties examined the blade recently and the etching of a shark was noticed. The sword was examined because an effort to compile a book on the Tottor prefecture history by the office of Isao Yumura, a researcher with the Tottori Prefectural Archives. Yymura said that perhaps the animal was considered a symbol of regeneration or longevity.

The finding was announced 10th February by the Tottori prefectural government and the Nara National Research Institute for Cultural Properties. The artefact will be exhibited in the Tottori Prefectural Museum in Tottori city until May 8.