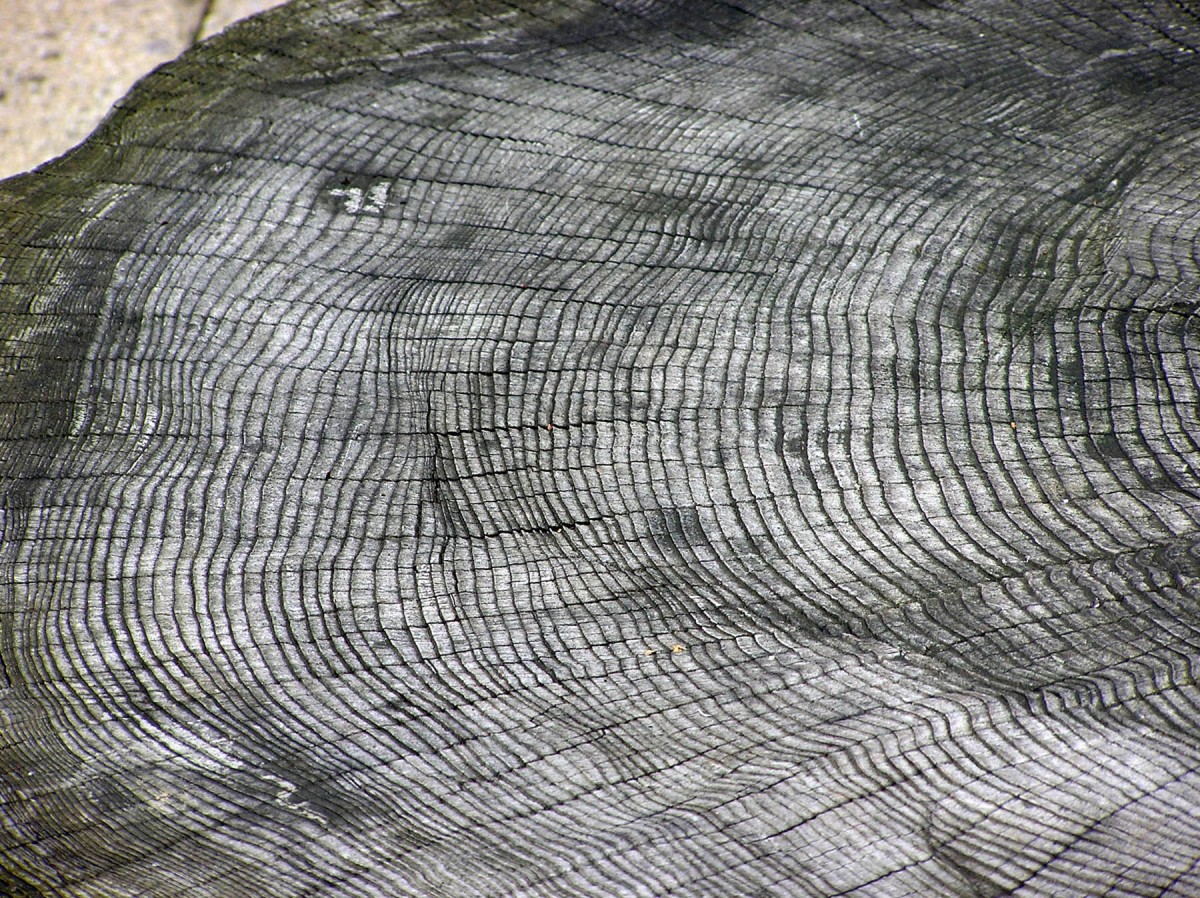 Records of Spanish shipwrecks combined with tree-ring records show the period 1645 to 1715 had the fewest Caribbean hurricanes since 1500, according to new University of Arizona-led research. The study is the first to use shipwrecks as a proxy for hurricane activity.

The researchers found a 75 percent reduction in the number of Caribbean hurricanes from 1645-1715, a time with little sunspot activity and cool temperatures in the Northern Hemisphere.

“We’re the first to use shipwrecks to study hurricanes in the past,” said lead author Valerie Trouet, an associate professor in the UA Laboratory of Tree-Ring Research. “By combining shipwreck data and tree-ring data, we are extending the Caribbean hurricane record back in time and that improves our understanding of hurricane variability.”

“We’re providing information that can help those models become more precise,” she said.

What is now the U.S. National Hurricane Center did not begin keeping records of Caribbean hurricanes until 1850, she said. Researchers have used lake sediments to develop a record of hurricanes over the past centuries, but these data provide only century-level resolution.

The new research provides an annual record of Caribbean hurricanes going back to the year 1500 – shortly after Christopher Columbus first reached the Caribbean.

Ship traffic between Spain and the Caribbean became commonplace. Spain kept detailed records of the comings and goings of ships–at the time, ships returning with gold and other goods provided the income for the Spanish kingdom. Storms were the major reason that ships wrecked in the Caribbean.

Figuring out how climate change affects hurricane activity is important for emergency management planning. For U.S. hurricanes from 1970 to 2002, other investigators estimated the damages cost $57 billion in 2015 dollars.

The team’s paper, “Shipwreck Rates Reveal Caribbean Tropical Cyclone Response to Past Radiative Forcing,” has been published online by the Proceedings of the National Academy of Sciences.

The University of Southern Mississippi, the National Science Foundation, the U.S. Fish and Wildlife Service and an Agnese N. Haury Visiting Scholar Fellowship supported the research.

Trouet and her coauthors hatched the idea for the study while sitting on the patio of Tucson’s Hotel Congress. The three scientists were attending the Second American Dendrochronology Conference, which was held in Tucson in 2013.

Harley mentioned he had tree-ring records from the Florida Keys that went back to 1707 – and that the tree rings revealed when hurricanes had occurred. The growth of trees is retarded in years with hurricanes. That reduction in growth is reflected in the tree’s annual rings.

Domínguez-Delmás, a dendroarchaelogist, figures out when Spanish ships were built by retrieving wood from shipwrecks and dating the wood. Trouet wondered whether the tree-ring record of Florida hurricanes could be combined with shipwreck data to create a long-term history of Caribbean hurricanes.

The team discovered that a book used by treasure hunters, Robert F. Marx’s book “Shipwrecks in the Americas: a complete guide to every major shipwreck in the Western Hemisphere,” had a detailed record of Caribbean shipwrecks. The team also used “Shipwrecks of Florida: A comprehensive listing,” by Steven D. Singer.

The books, combined with ship logs, allowed the researchers to compile a list of Spanish ships known to have been wrecked by storms during the hurricane seasons of 1495-1825. The team found that the hurricane patterns from the shipwreck database closely matched Florida Keys tree-ring chronology of hurricanes from 1707-1825.

In addition, the team compared the Florida Keys tree-ring records to the systematic recordings of hurricanes from 1850-2009. Again, the patterns matched.

When they overlapped the shipwreck data with the tree-ring data, the researchers discovered a 75 percent reduction in hurricane activity from 1645-1715, a time period known as the Maunder Minimum.

“We didn’t go looking for the Maunder Minimum,” Trouet said. “It just popped out of the data.”

Learning that a lull in Caribbean hurricanes corresponded to a time when Earth received less solar energy will help researchers better understand the influence of large changes in radiation, including that from greenhouse gas emissions, on hurricane activity.

Having better predictions about how anthropogenic climate change affects hurricane activity is important because hurricanes are so destructive and have big societal impacts, Trouet said. She anticipates the new findings will help improve future hurricane predictions under a changing climate.