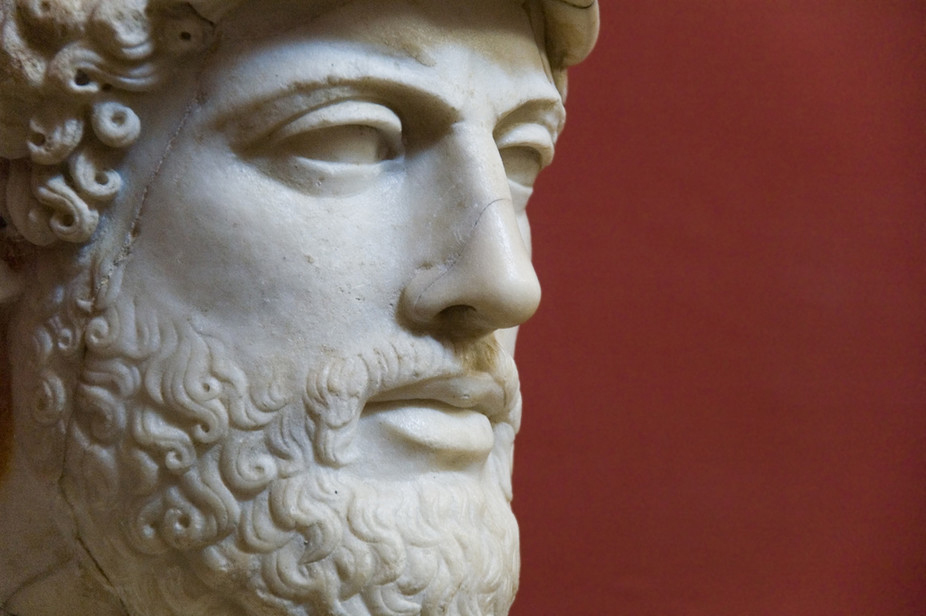 “We owe to the ancient Greeks much, if not most of our own current political vocabulary. All the way from anarchy and democracy to politics itself. But their politics and ours are very different beasts.

“To an ancient Greek democrat (of any stripe), all our modern democratic systems would count as ‘oligarchy’. By that I mean the rule of and by – if not necessarily or expressly for – the few, as opposed to the power or control of the people, or the many (demo-kratia).

“That is the case even if – and indeed because – the few happen to be elected to serve by (all) the people. For in ancient Greece elections were considered to be in themselves oligarchic. They systematically favoured the few and, more particularly, the few extremely rich citizens – or ‘oligarchs’ (…).

“On the other hand, there are some significant commonalities between ancient and modern ways of thinking politically. To both ancient and modern democrats, for example, freedom and equality are of the essence – they are core political values. However, freedom to an ancient Greek democrat didn’t just mean the freedom to participate in the political process but also freedom from legal servitude, from being an actual slave chattel.

“And freedom to participate meant not just the sort of occasional saturnalia that we take to be the key mode of democracy for most of us – a temporary exchange of roles by political masters and slaves come general or local election (or referendum) time. But rather the freedom actually to share political power, to rule on an almost day-to-day basis.

“In the fourth century BC(E), the Athenian democratic assembly of 6,000-plus adult male citizens met on average every nine days or so. It was government by mass meeting, but also the equivalent of holding a referendum on major issues every other week.

Equality then and now

“Equality today is but a pipe dream at best, at least in socioeconomic terms, when the richest 1% of the world’s population owns as much as the remaining 99% put together. They managed these things a whole lot better in ancient Greece, and especially in the ancient Athenian democracy.

“Statistical data are lacking – the ancients were notoriously unbureaucratic and they considered direct personal taxation to be a civic insult. But it’s plausibly been argued that “Classical” (5th-4th century BCE) Greece and especially Classical Athens were more populous and urbanised societies, with a higher proportion of their population living above the level of mere subsistence – and with a more equal distribution of property ownership – than has been the case in Greece at any time since, or indeed than in pretty much any other pre-modern society.

“This does not mean that ancient Greece can supply us with a directly transferable example for democratic imitation – we tend to believe formally in the absolute equality of all citizens at any rate as adult voters, regardless of gender, and not to believe in the validity or utility of the legal enslavement of human beings as chattels.

“However, there are a number of ancient democratic notions and techniques that do seem highly attractive: the use of sortition, for instance – a random method of polling by lottery that aimed to produce a representative sample of elected officials. Or the practice of ostracism – which allowed the population to nominate a candidate who had to go into exile for 10 years, thus ending their political career.

“And comparison, or rather contrast, of our democracies with those of ancient Greece does serve to highlight what’s been called creeping crypto-oligarchy in our own very different (representative, not direct) democratic systems. (…)

“Democracy in short has changed its meaning from anything like the “people power” of ancient Greece and has seemingly lost its purpose as a reflection let alone realisation of the popular will.

“One can well see why Winston Churchill was once moved to describe democracy as the worst of all systems of government – apart from all the rest. But that should be no good reason for us to continue ignoring the widely admitted democratic deficit. Back to the future – with the democrats of ancient Greece.”