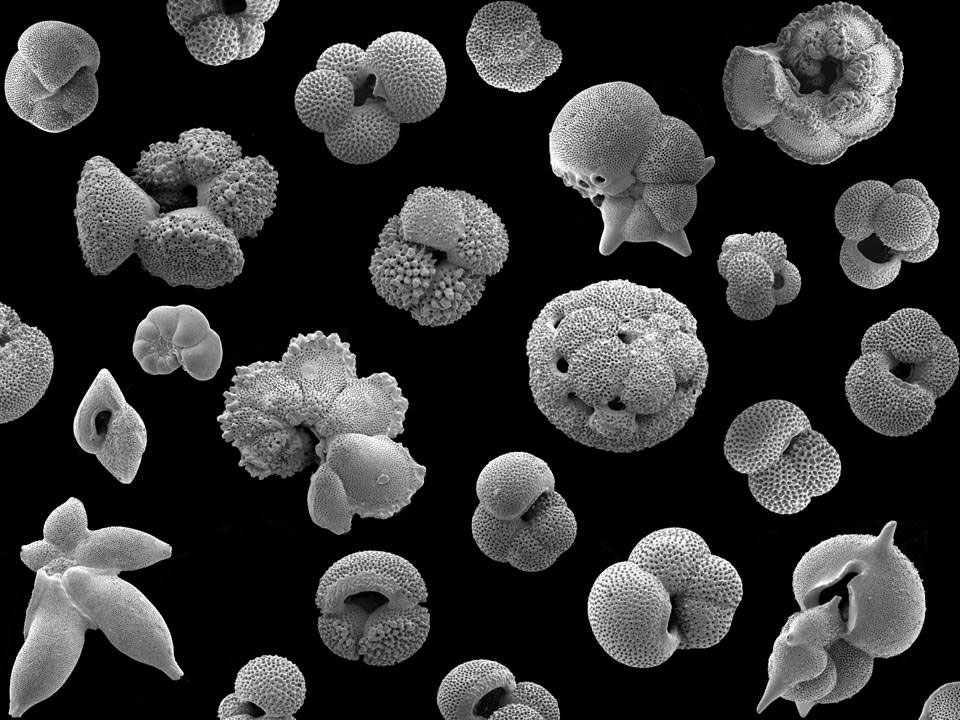 The number of species that can exist on Earth depends on how the environment changes, according to new research led by the University of Southampton.

Lead author of the study, published in the journal Ecology Letters, Dr Thomas Ezard, an evolutionary ecologist at the University of Southampton, said: “While the idea of infinite species on a finite Earth is clearly fanciful, the relevance of upper limits to diversity is still a fractious debate amongst evolutionary biologists, ecologists and palaeontologists.

“We are the first to show statistically that this upper limit is environmentally dependent. It’s intuitive that a changing environment alters how many species we see – the spatial gradient of more species in the tropics than at the poles is pervasive evidence for its large-scale impact.

“However, analyses of how species numbers have changed over time have assumed that any limit has always been the same, even through periods of massive climate upheaval. Our data reject this idea of fixed rules for competition among species and instead show that the limit to the number of species that can co-exist on Earth is much more dynamic. Climate and geology are always changing, and the limit changes with them.”

While previous research typically focused individually on either biological, climate change or geological explanations, this new research examined the co-dependence of these factors on how species interact.

Looking at the fossil history of 210 evolutionary species of macroperforate planktonic foraminifera in the Cenozoic Era from 65 million years ago to the present, the study found that the number of species was almost certainly controlled by competition among themselves and probably kept within a finite upper limit.

The study also involved Professor Andy Purvis from the Natural History Museum. He said: “Scientists have long argued that environmental changes are likely to impact the number of species that can co-exist on Earth, but the fossil record is usually too incomplete for powerful statistical testing. Microfossils –especially planktonic foraminifera– give us a record with almost no gaps. It’s this complete evolutionary history that lets us decide between these different hypotheses of how species interacted millions of years ago.”