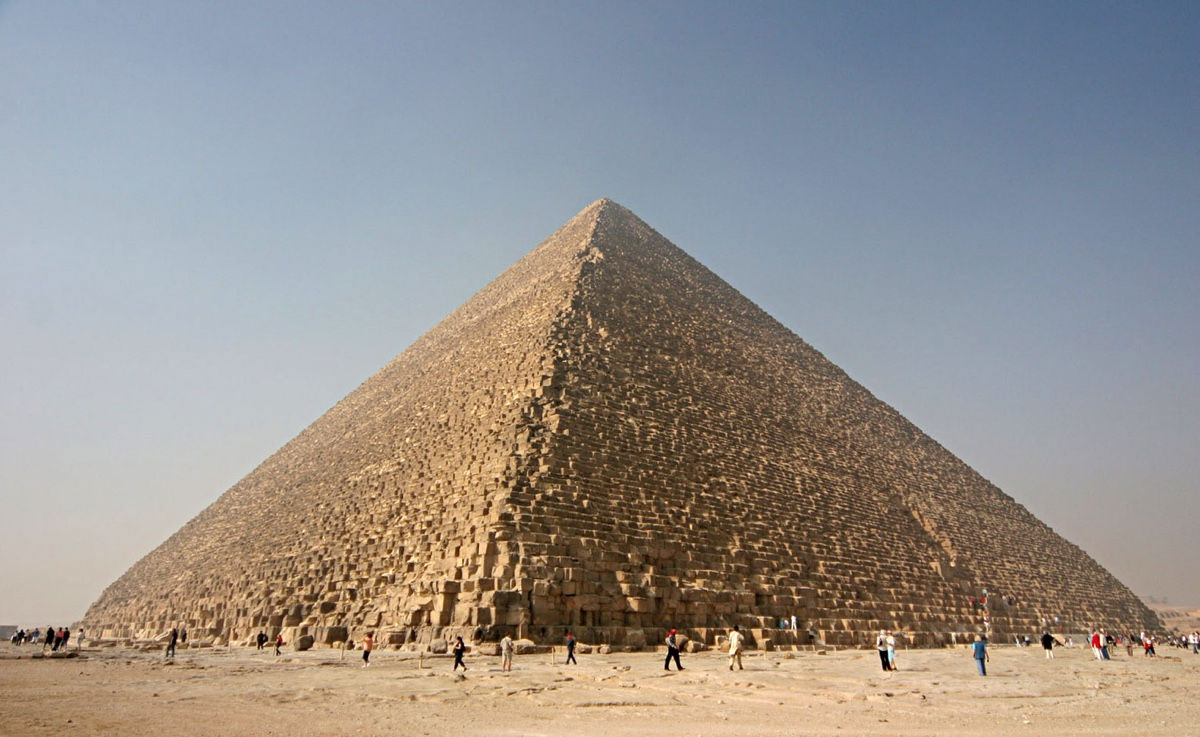 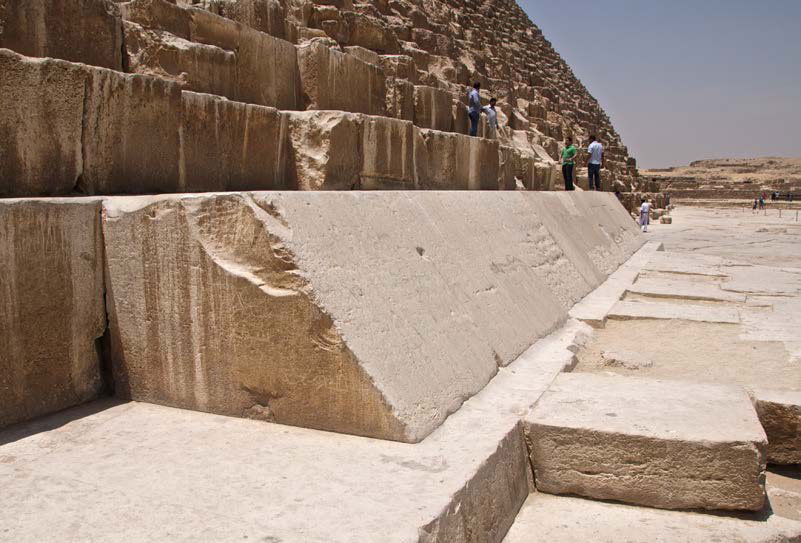 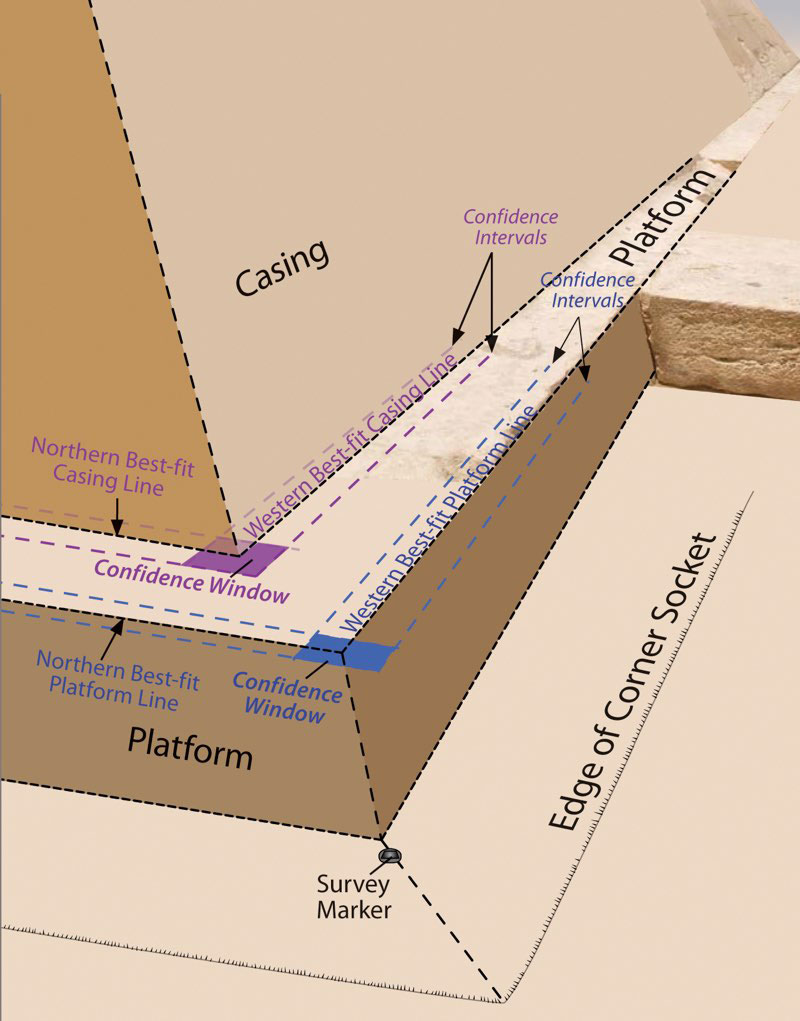 A minor difference was detected between two sides

Scientists have concluded that the base of the Great Pyramid of Giza is lopsided, due to a mistake made by builders during its construction. The west side of the Pyramid is slightly longer than the east one. This is because the base is not square, with one side 14.4 centimetres longer than the one opposite it.

The difference is not visible to the naked eye, but engineer Glen Dash from the Glen Dash Research Foundation and Egyptologist Mark Lehner from Ancient Egypt Research Associates (AERA) with their research team were able to detect it. They have been working on the Giza plateau for about 30 years.

The Great Pyramid, built for pharaoh Khufu and the largest of the three pyramids on the Giza Plateau, was originally enclosed in a limestone casing, which was probably reused for building projects in the previous centuries. The absence of the original casing, though, made it difficult for scientists to measure the pyramid in detail.

A search for surviving casing stones with edges still touching the platform the pyramid was built on was led by Lehner, as well as for marks on the platform indicating where the edges were. The results provided 84 points along the pyramid’s original edges. That led to the determining of the lengths of the pyramid’s sides, showing the difference between the east and the west one. Although the pyramid is not quite square, the level of precision (only 14.1cm difference) is astonishing, taking into consideration the monument was built more than 4,500 years ago.

Although the tools used for such a construction are not known to scientists today, Dash thinks ancient Egyptians laid out the pyramid on a grid, thus controlling its dimensions and orientation.

Researchers hope that further analyses will provide them with more information on how the Great Pyramid was constructed and how ancient Egyptians managed to lay out the pyramid with such precision.