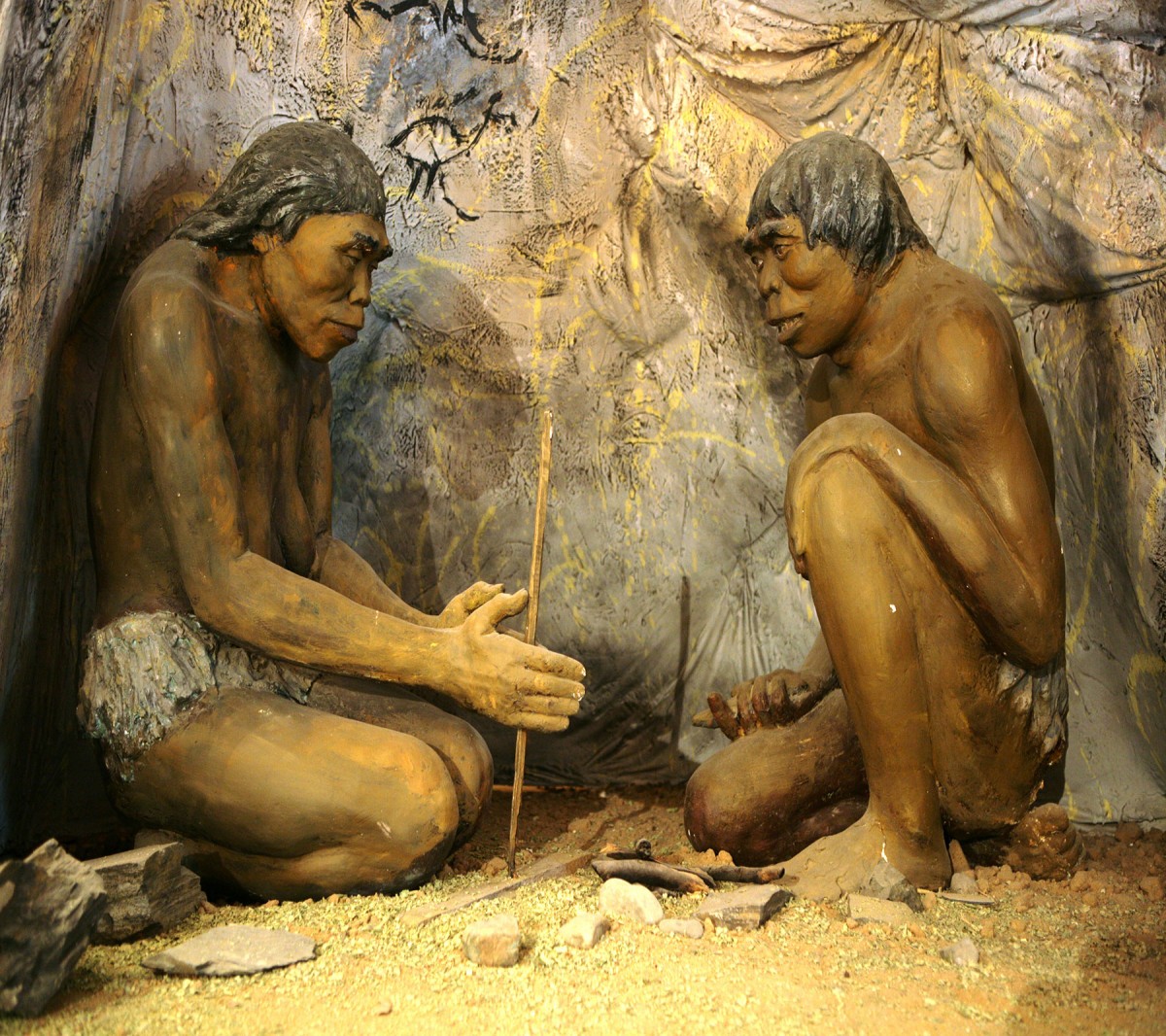 The great evolutionary smoke out: An advantage for modern humans?

A genetic mutation may have helped modern humans adapt to smoke exposure from fires and perhaps sparked an evolutionary advantage over Neandertals, according to a team of Penn State researchers.

In the early online edition of Molecular Biology and Evolution, authors Gary Perdew et al., have identified a mutation solely found in modern humans that could have increased their tolerance to a toxic spew of chemicals generated by smoke and fire.

“If you’re breathing in smoke, you want to metabolize these hydrophobic compounds and get rid of them, however, you don’t want to metabolize them so rapidly that it overloads your system and causes overt cellular toxicity,” said Perdew. “For Neandertals, inhaling smoke and eating charcoal-broiled meat, they would be exposed to multiple sources of polycyclic aromatic hydrocarbons, which are known to be carcinogens and lead to cell death at high concentrations. The evolutionary hypothesis is, if Neandertals were exposed to large amounts of these smoke-derived toxins, it could lead to respiratory problems, decreased reproductive capacity for women and make especially preadolescents susceptible to respiratory viruses, while humans would exhibit decreased toxicity because they are more slowly metabolizing these compounds.”

The researchers examined the difference in the genetics of polycyclic aromatic hydrocarbon tolerance between humans and Neandertals by comparing genomic data from humans, Neandertals and a Denisovan, another hominid more closely related to Neandertals than humans.

“We thought the differences in aryl hydrocarbon receptor ligand sensitivity would be about ten-fold, but when we looked at it closely, the differences turned out to be huge,” said Perdew. “Having this mutation made a dramatic difference, it was a hundred-fold to as much of a thousand-fold difference.”

And there is evidence that both humans and Neandertals used fire, according to George Perry, assistant professor of anthropology and biology, Penn State, who worked with Perdew.

“Our hominin ancestors—they would technically not be called humans at that time—were likely using fire at least a million years ago, and some infer an earlier control and use of fire approximately 2 million years ago,” said Perry.

Fire would have played an important role for both humans and Neandertals.

“Cooking with fire could have allowed our ancestors to incorporate a broader range of foods in our diets, for example, by softening roots and tubers that might otherwise have been hard to chew,” Perry said. “Cooking could also help increase the digestibility of other foods, both in chewing time and reduced energetic investment in digestion.”

Fire also provided warmth, particularly in the higher latitudes, according to Perry.

“Besides heating and cooking, humans used—and still use—fire for landscape burning and as part of hunting and gathering, and now as part of agriculture,” said Perry.

The study may also lend support to a recent theory that the invention of cooking may have helped humans thrive, according to Perdew. He also suggested that the receptor might give humans a better tolerance for cigarette smoke, allowing people to smoke, but also putting them at risk of cancer and other chronic diseases.

“Our tolerance has allowed us to pick up bad habits,” Perdew said.