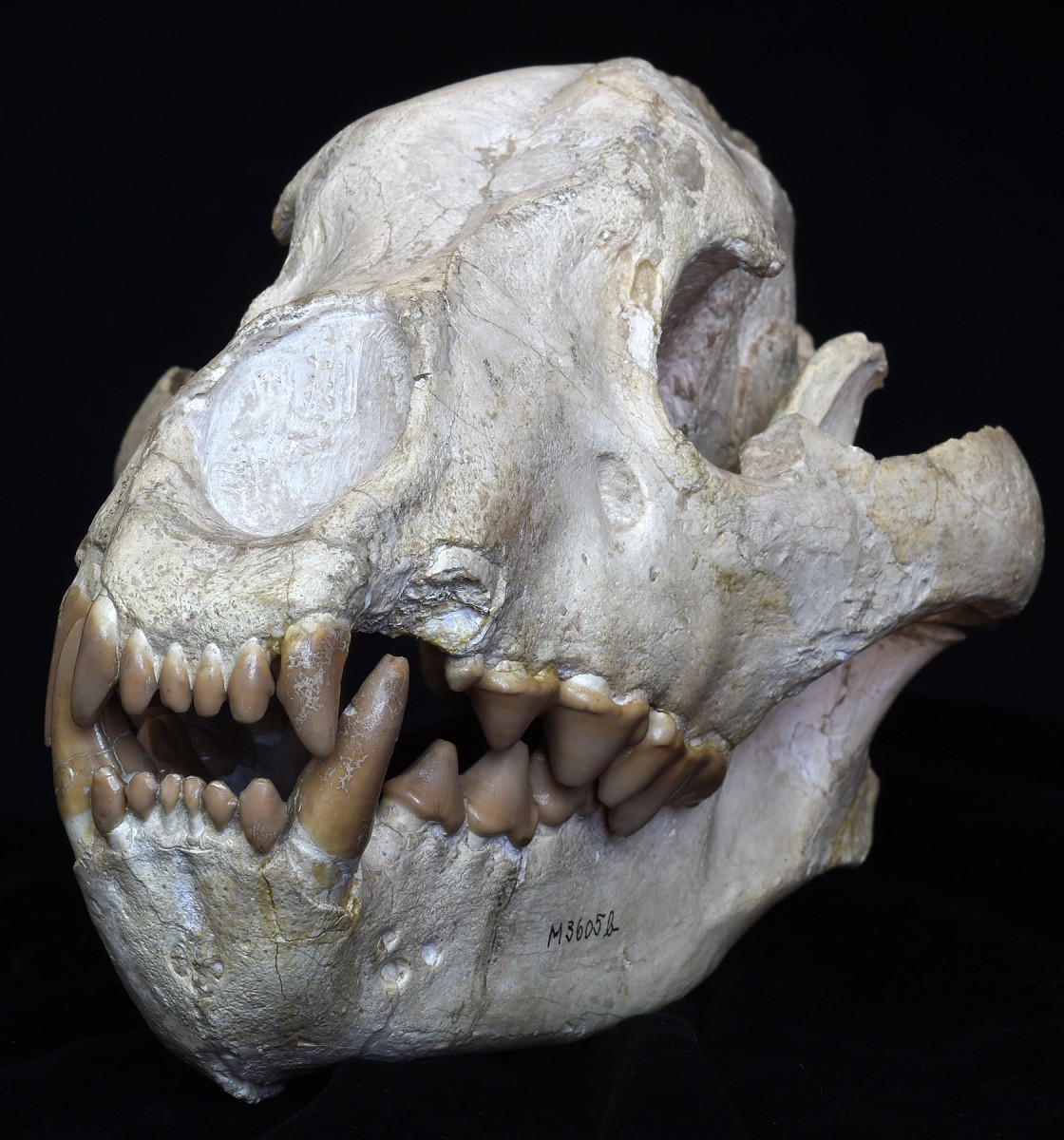 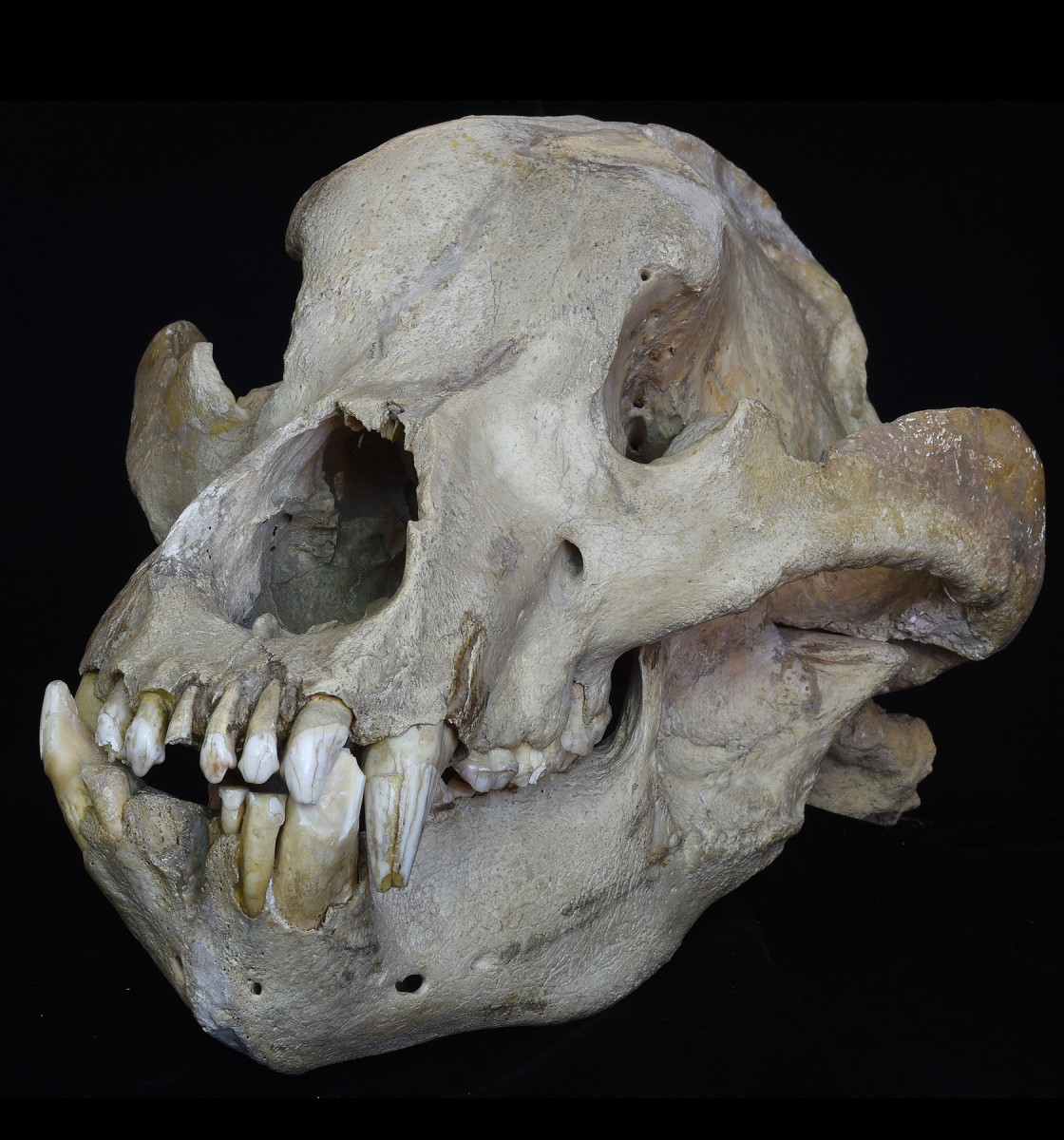 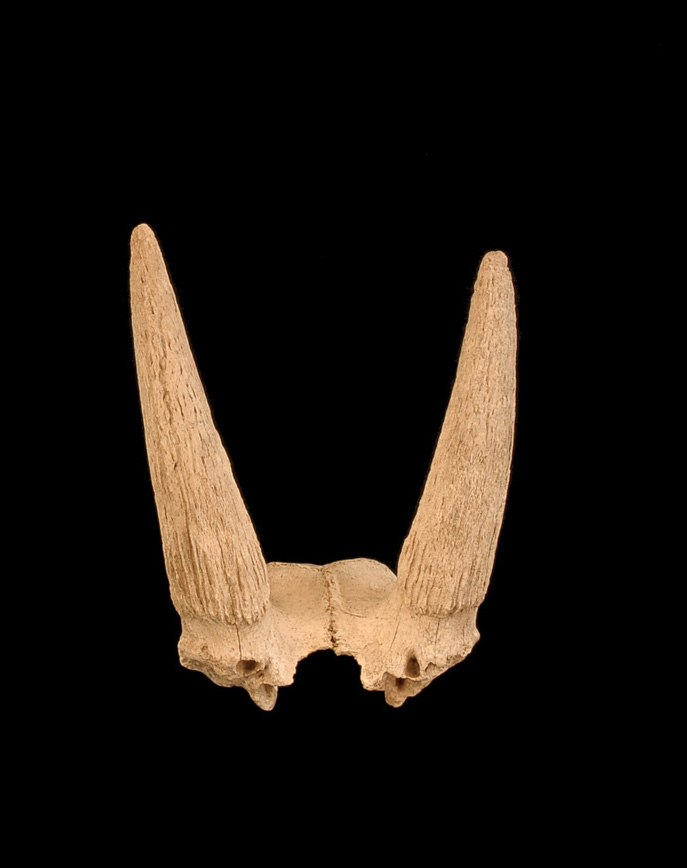 For 20 million years, the diversity of large terrestrial mammals depended on plant growth

Then humans appeared on the scene...

For more than 20 million years, the ups and downs of diversity in terrestrial large mammals were determined by primary production, i.e. net production of plant biomass. This pattern changed with the onset of the ice ages. The reason for this is likely the beginning of human impact on nature, according to a team led by Dr. Susanne Fritz at Senckenberg. The findings were published recently in the scientific journal Proceedings of the National Academy of Science. Based on 14,000 fossils, the scientists reconstructed the diversity of terrestrial large mammals and compared it with data on the biomass production of plants during the same time period.

Whether used as food, fire wood or fodder for domestic animals – mankind would not be able to survive without plants, and we use them in manifold ways. But what impact does this use have on the evolution of mammals? The answer can be found in a recent study that correlates the biomass of plant resources with the diversity of large mammals, i.e., the number of genera of ungulates, carnivores, apes and elephants. “For 20 million years, from the early Neogene approximately 23 million years ago until the Pleistocene started around 2 million years ago, this rule applied: The larger the amount of biomass produced by plants, the higher the diversity of terrestrial mammals that evolved. And of course, the reverse is true as well: A decrease in biomass production was accompanied by a decrease in the number of different mammals,” explains the study’s lead author, Dr. Susanne Fritz of the Senckenberg Biodiversity and Climate Research Centre.

Fritz and her team are the first to confirm this correlation on such a large spatial and temporal scale – for North America as well as for Europe. The onset of the ice ages (Pleistocene) put an end to this, as since then the species diversity in North America and Europe is correlated to other environmental conditions. This is the exact point in time when humans appeared on the scene in these regions and presumably began to extract biomass from the nutrient cycle. But the abrupt change in pattern also concurred with another event: Large mammals such as mammoths, cave bears and Saiga antelopes underwent a mass extinction in the study areas. Whether humans or climatic changes were responsible for this remains a controversial question to date.

“The diversity of mammal species in Europe and North America today is much lower than in the past. For example, Europe now hosts a mere 51 species of large mammals in 27 genera; 10 million years ago, there were 130 to 200 genera. As documented by our study, humans at least contributed to the fact that the diversity of species and genera was never able to recover after the mass extinction. Today, only Africa and Asia still host any significant numbers of large mammal species,” says Dr. Christian Hof, also a scientist at Senckenberg and the study’s co-author. Nowadays, humans extract up to 30 percent of the biomass from the global nutrient cycle – and the trend is rising. However, it is difficult to ultimately evaluate what this means for the future of speciation in large mammals.

“The farther back we travel back in the past, the fewer traces we find of the animals that lived in those days, which makes it difficult to directly compare correlations between the rather extensive time period we examined and the situation today. However, it is clear that in the world dominated by humans certain ecological ‘rules,’ such as the correlation between large mammal diversity and plant biomass, no longer apply in the same way as they used to do for millions of years. The consequences of the ever increasing human impact are therefore unique in geological history and difficult to predict,” Fritz sums up.

For the study, the scientists evaluated more than 14,000 fossils from North America and Europe. These fossils represent over 1,600 different species of large mammals from approximately 1,500 sites. They cover the period between 23 and 1.8 million years ago. The results were subsequently compared with data on the primary production of plants from the same time period, which could be deduced from fossilized plant remains. In terms of temporal extent, this constitutes the largest set of data analyzed in this context to date.