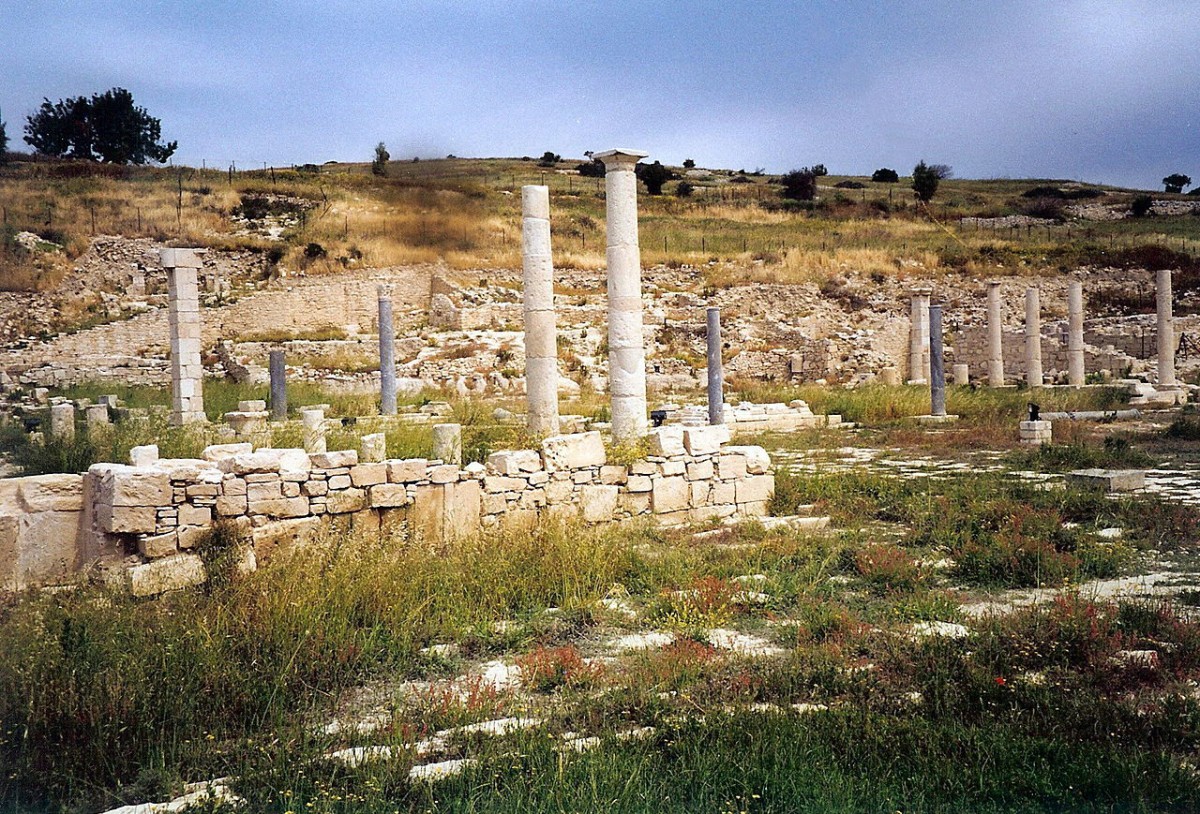 Amathous of Cyprus, a city most ancient

Exhibition opens at the Archaeological Museum of the Lemesos District

The Department of Antiquities, Ministry of Transport, Communications and Works, announces the opening of the temporary exhibition “Amathous of Cyprus, a city most ancient” at the Archaeological Museum of the Lemesos District, on Friday the 7th of October 2016 at 19.00.

The exhibition covers a large chronological period, from prehistory to the first centuries of the Christian period. The amount of information resulting from forty years of systematic excavation and research, permits  the reconstruction, to a certain extent, of the complex character of the ancient city-kingdom of Amathous. The exhibits are presented in four different thematic entities, within a framework of information panels and other visual aids, which narrate the history of the city and the region of Amathous by providing information on public and private life, rituals, burial customs and commercial or cultural exchanges.

The exhibition includes a brief reference to legends and traditions and the fact that the inhabitants of Lemesos, at least from the medieval period until today, refer to Amathous as “Palia Lemesos”, thus keeping alive the memory of the important city of ancient Cyprus, which was in fact the predecessor  of the  modern city of Limassol.