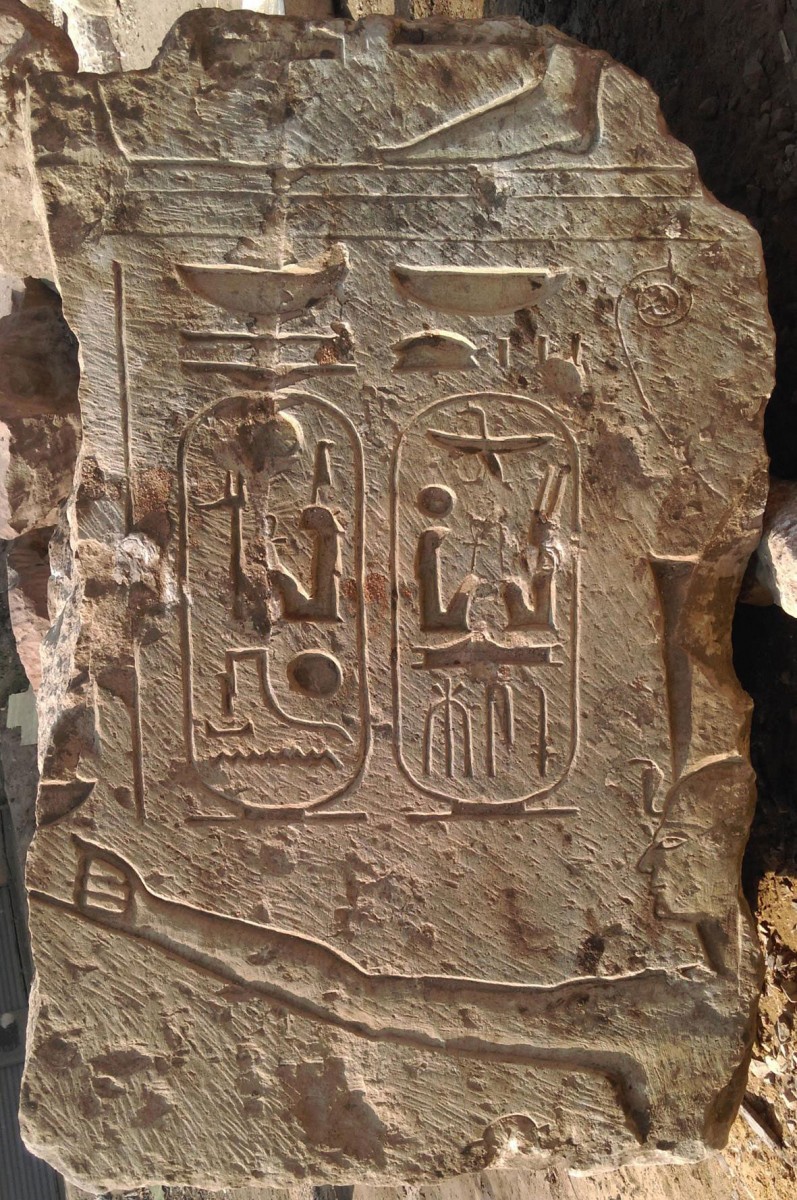 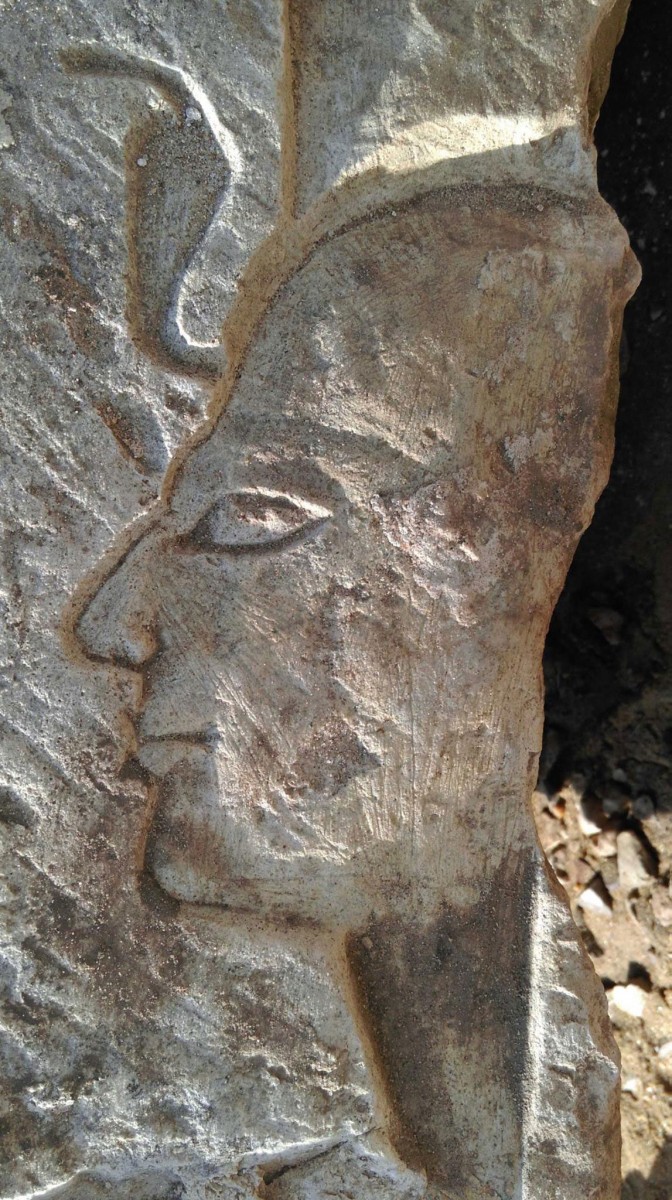 New discoveries at Matariya point to a Ramesses II temple

New discoveries at Matariya point to a Ramesses II temple.  The Egyptian-German Archaeological Mission at Matariya archaeological site discovered new evidence that may lead to a temple of king Ramses II.

Dr Mahmud Afifi, Head of the Ancient Egyptian Sector at the Ministry of Antiquities stated that elements linked to the unknown temple were uncovered about 450 m. to the west of the obelisk of King Senusret I in Matariya as the mission stumbled upon a number of blocks from the temple courtyards and fragments of the temple statuary.

Another group of large blocks was yielded in the southern part of the area. According to the excavators, they show King Ramesses II (with his name rendered by a rather rare variant “Paramessu”) anointing a deity. Dr. Ayman Ashmawi, Co director of the mission said that the recent find was part of the decoration of the innermost rooms of the temple. Further groups of relief fragments attest for king Ramesses II as builder of this temple. “It confirms the hypothesis that Ramesses II showed special interest in Heliopolis in the later decades of his long reign of almost 70 years,” In addition, Dr. Dietrich Raue, co-director of the mission, reported about the second area of excavations in the southeast of the innermost enclosure of the temple. He said that houses and workshops of a mid-Ptolemaic stratum are currently under excavation. Among other finds in the area are faience amulets and metal tools.