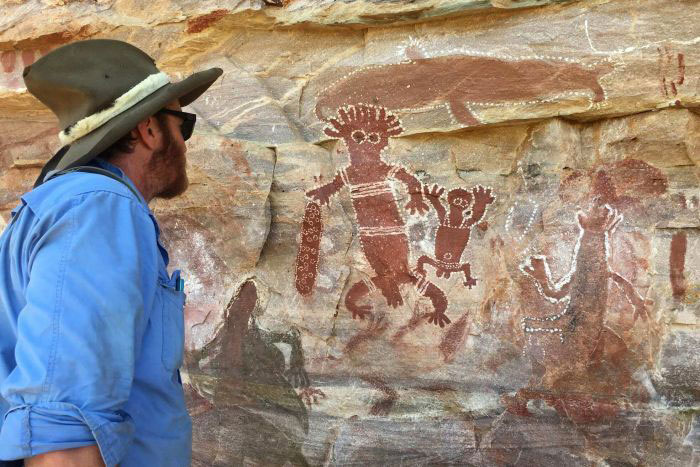 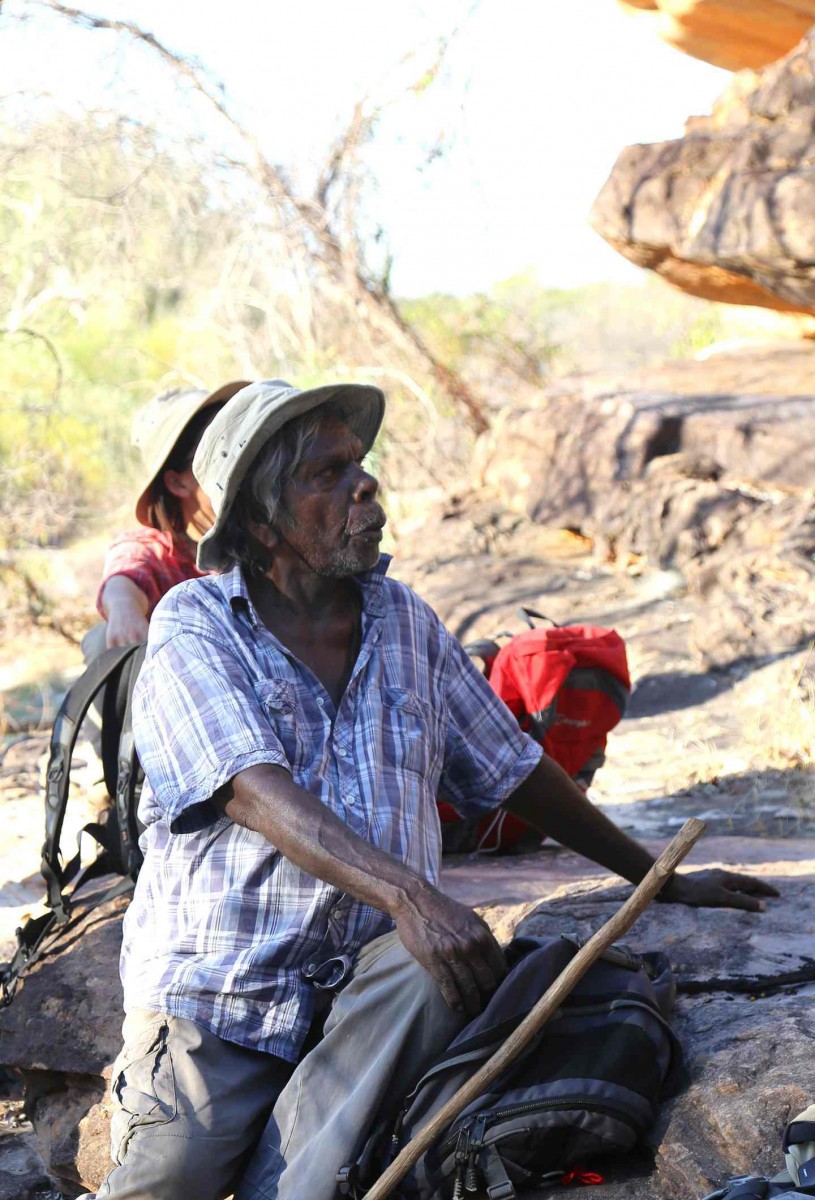 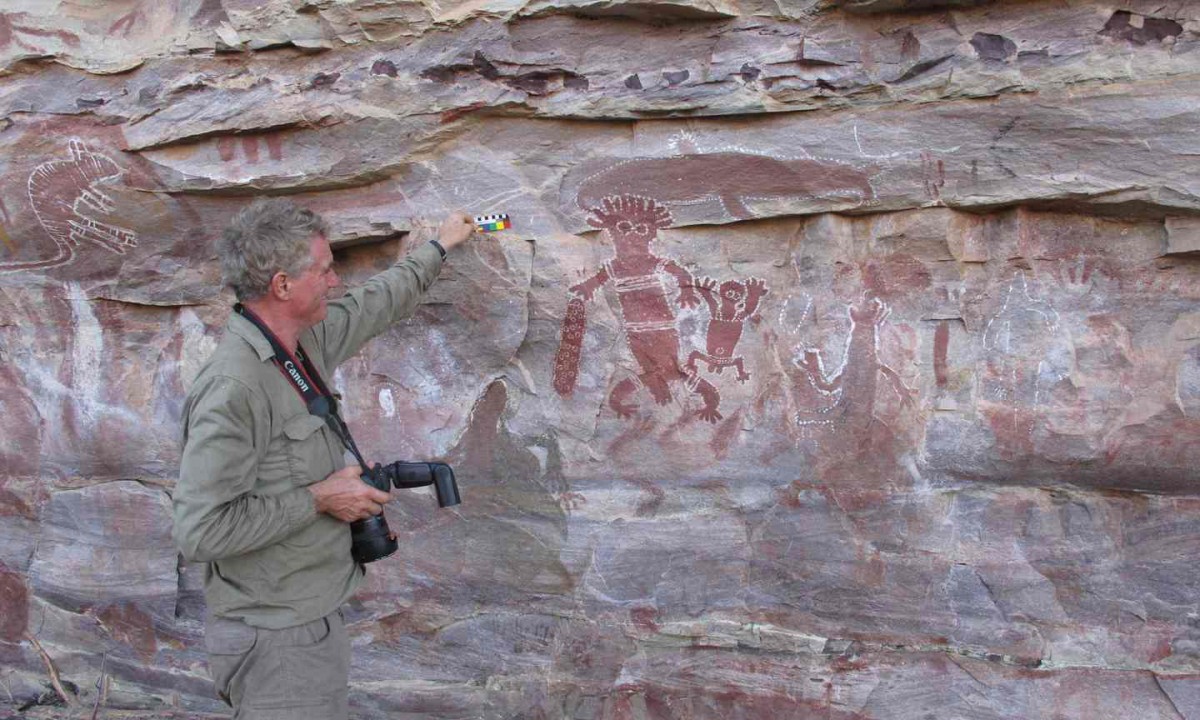 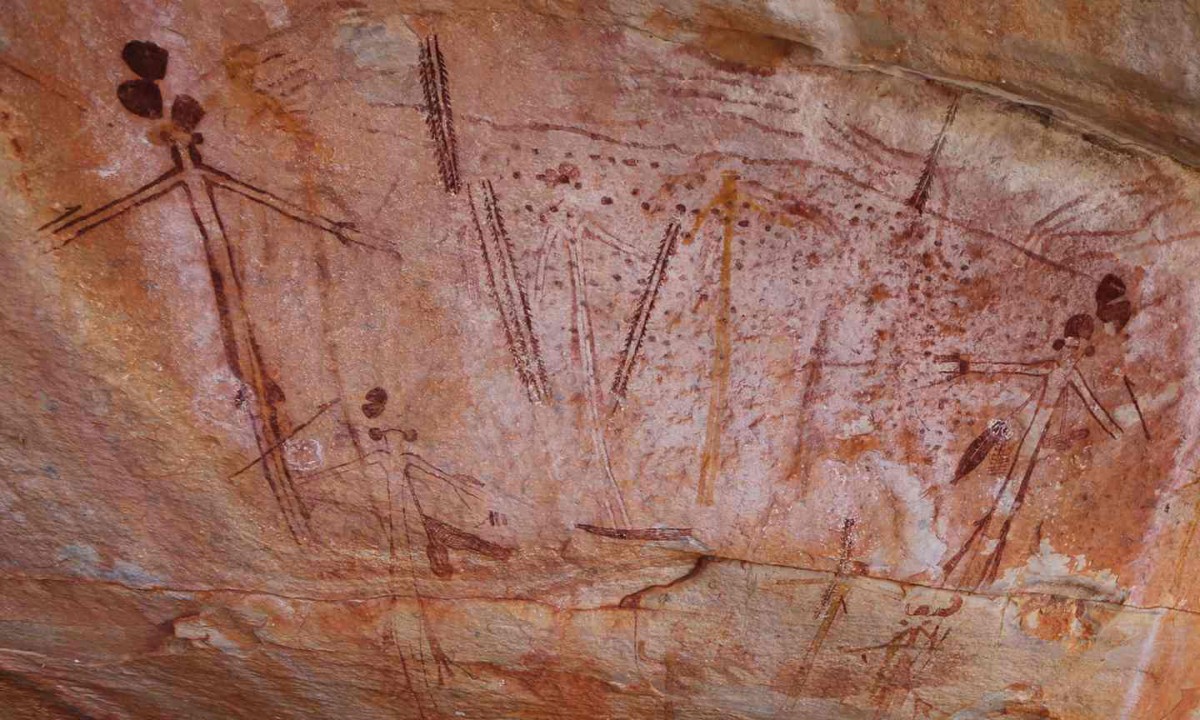 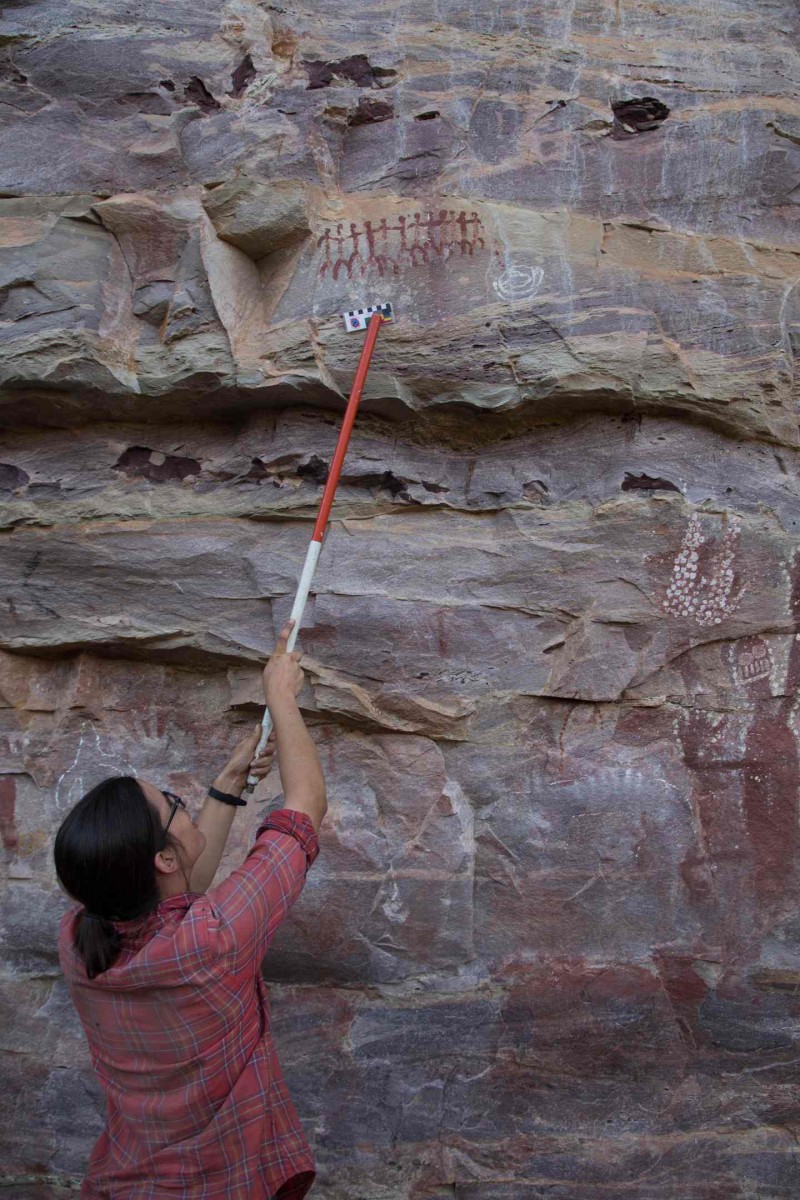 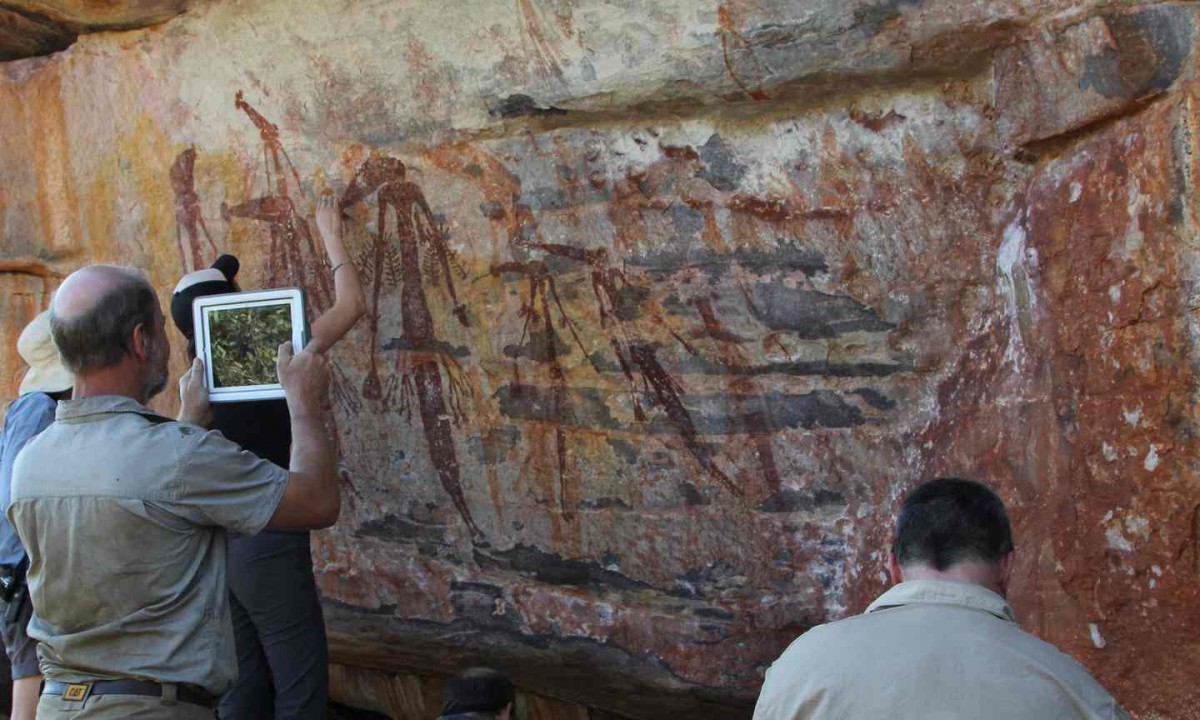 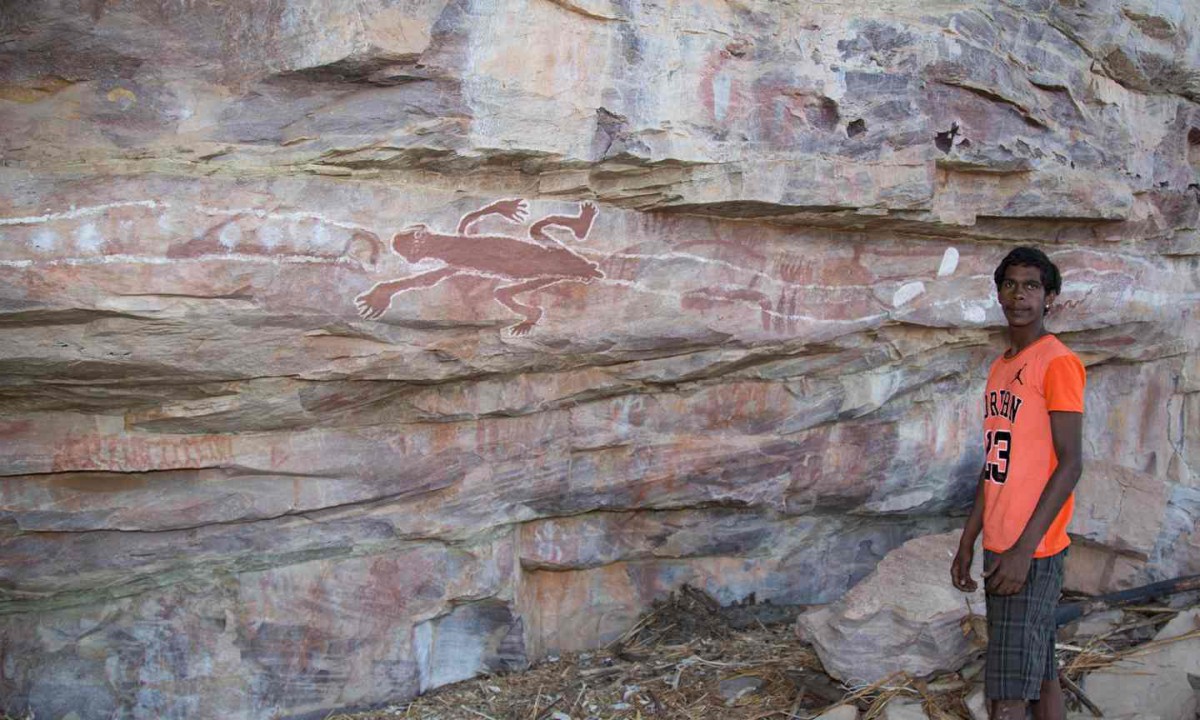 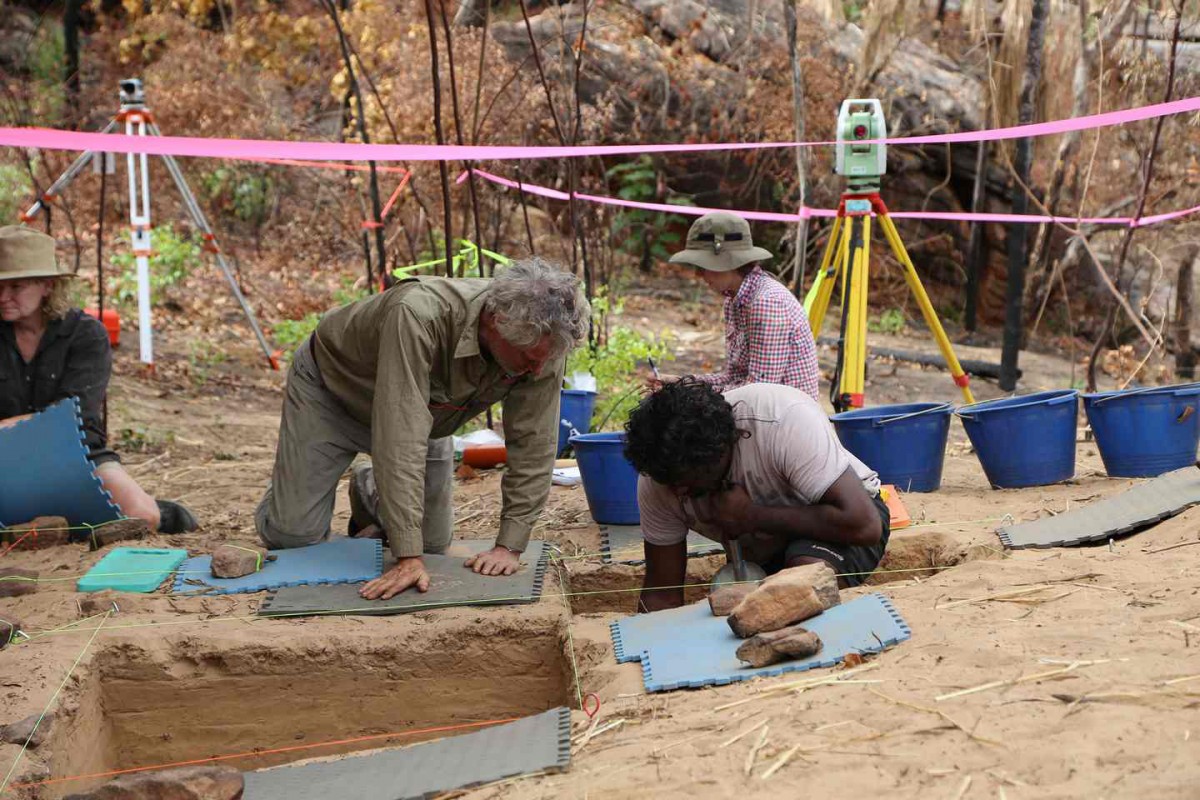 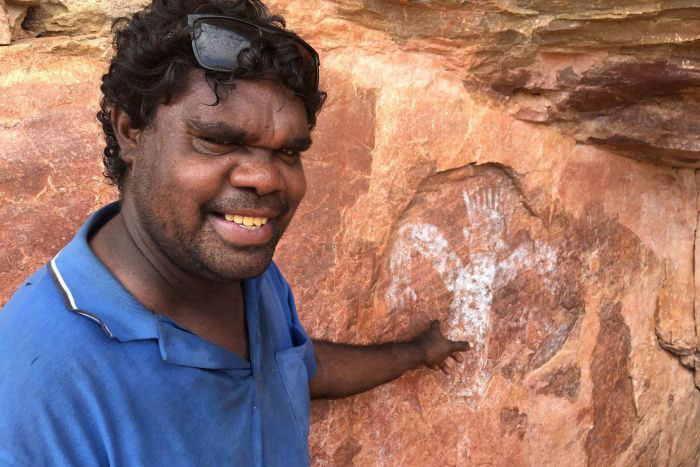 It is the first attempt to create a comprehensive database

Rock art sites in Western Australia are documented for the first time as part of a survey, which started in July, documenting more than 30,000 images from 250 rock art sites in Kimberley region.

Professor Peter Veth from the University of Western Australia is leading the survey, involving international experts, along with traditional owners, the Balanggarra people and the Balnggarra Indigenous rangers.

The sites are remote and have not been recorded in a comprehensive and meaningful way before. Archaeologists estimate that a mere 1 or 2 percent is recorded. The project, which has been funded for five years, focuses on the north-east corner of the region, aiming to expand into the rest of Kimberley region. The process, though, could take decades. It also runs alongside a rock art dating project. Both projects are funded by the Kimberley Foundation Australia and the Australian Research Council. The process aims to create a database of rock art styles in the northern Kimberley.

Cas Bennetto, chief executive of the Kimberley Foundation, described the projects as a wider attempt to gain a deep understanding of the history of human activity across north-west Australia. Rock art can be used as a guide, since it contains evidence of the area’s earliest settlement as well as information on human migration. She also highlighted the significance of indigenous involvement in the process, as the Indigenous knowledge system represented in the art is necessary to gain a proper insight into it. Ms Bennetto added that it is perhaps the largest figurative body of art to survive in the world.

The sites recorded comprise Gwion figures, the elongated human forms, and the distinctive Wandjina spirit figures. Professor Veth said, “We are finding old Wandjina paintings virtually up to Wyndham and Kununurra, and there’s over-printing of what appears to be desert art, as well as Gwion panels in areas thought not thought to contain them”.

The survey takes place in very remote regions, so researchers have to travel to hard-to-reach places with no water supplies. Helicopters have been utilized as well as satellite communication equipment, especially when long-distance trekking is involved.

The Balanggarra Aboriginal Corporation being a partner in the project, local rangers from the have been aiding archaeologists at every step of the fieldwork, guiding them to remote caves and cliffs. They said that the knowledge of rock art is gradually being lost along with the older generations of Indigenous peoples and archaeologists fear that the complete meaning of the figurative art might never be entirely understood.

The results from the first findings will be published next year.