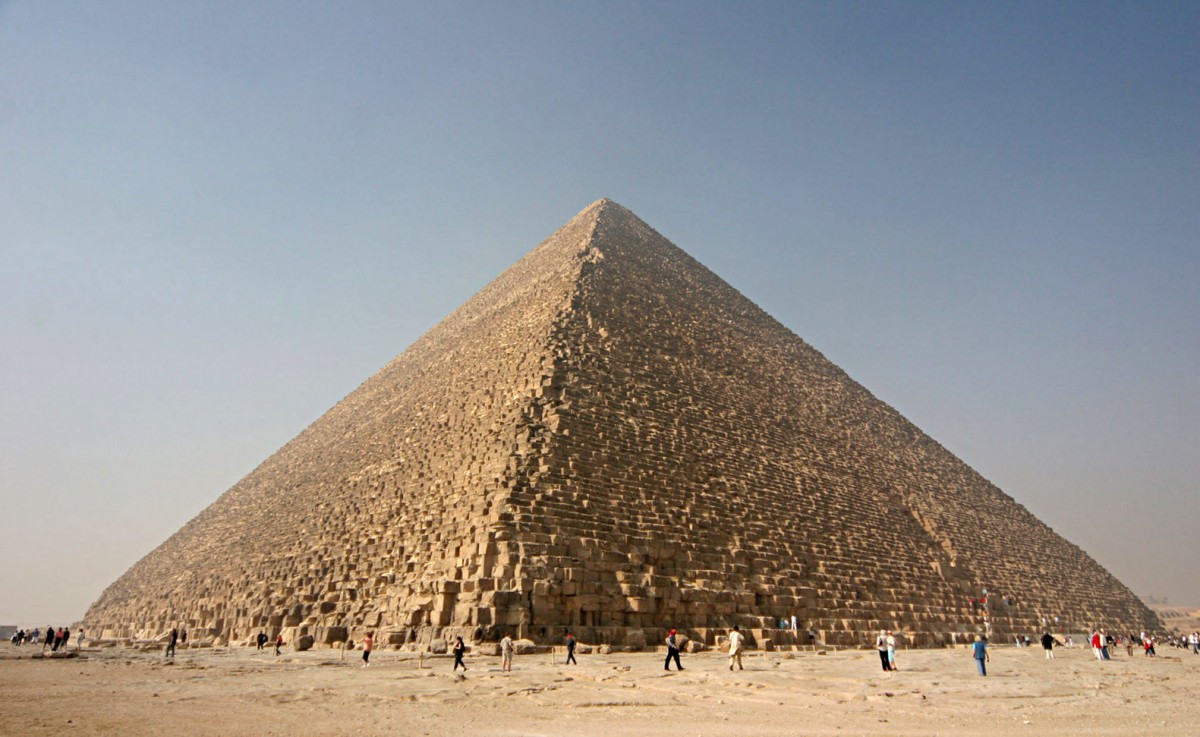 The scientific archaeological committee appointed by Minister of Antiquities Dr. Khaled El-Enany to follow up the work carried out by The ScanPyramids Project, has met on October 13, 2016 to review the latest results of the ScanPyramids work.

During the meeting Dr. Hani Helal, ScanPyramids Coordinator explained in detail the results of the surveys conducted during the past year inside the Great Pyramid of Khufu and the Dahshur Bent Pyramid. He said that more research is required for the Bent Pyramid but inside the Great Pyramid the project mission located two anomalies: one at the upper part of the entrance gate and the second at its northeastern side.

Dr. Helal pointed out that these anomalies will be further investigated during the upcoming season. On his part, Dr. Hawass said that the members of the committee assigned by the Minister of Antiquities approved in principal the results of the research carried out by the ScanPyramids Project team. The latter requested the extension of the programme for another year.

The conclusive findings of the first year of operation of the ScanPyramids Project could be summarized as follows:

a) This is the first time in history that three complementary techniques using Muography, Thermography and 3D simulation are used to “scan” the Great Pyramid of Giza.

b) The ScanPyramids team is able to confirm the presence of an unknown cavity on the North Eastern edge of the Pyramid, at a height of about 105m from the ground.

c) The ScanPyramids team is able to confirm the presence of an unknown void behind the chevrons of above the descending corridor of the Great Pyramid, while its shape, size and extension are still under further investigation by the team.