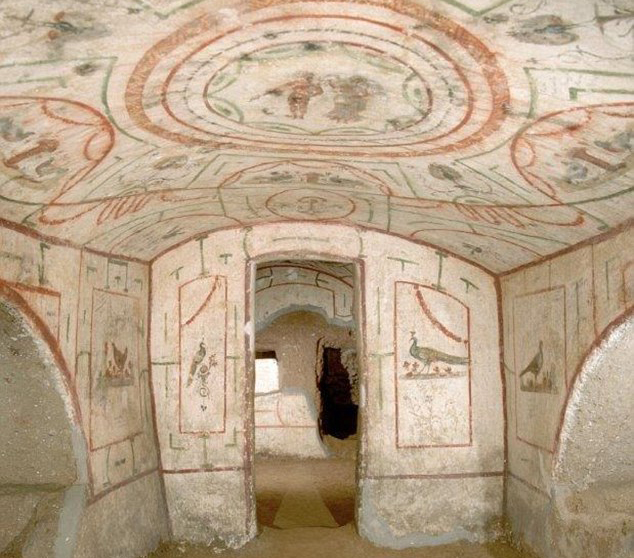 Funding for Conservation and Restoration in 2017

The Italian news daily Corriere della Sera is reporting in its October 25, 2016 edition that the Italian government’s Consiglio Nazionale dei Beni Culturali has assigned nearly 1.5 million euro to finance work in the Jewish catacombs of Rome (“I fondi dei Beni culturali per le catacombe ebraiche a Roma”, di Paolo Conti). A major project will be a new phase of restoration of the Catacombs of Villa Torlonia in 2017.

This ancient Jewish cemetery, which has been subject to numerous study and conservation campaigns but very rarely open to the public since the Vatican gave up oversight of the site in 1988, has awaited for some years new gallery stabilization and preservative treatment of the paintings, inscriptions, and other artifacts that were applied to the tombs of nearly 4,000 Jews who used these catacombs largely in the fourth and fifth centuries CE.

The Corriere article does not specify whether or not the 2017 project will lead to limited public access, in small groups by reservation, but the catacomb complex, even in its current state, is in stable condition. Much credit is due to the Israel Antiquities Authority for getting the Italians to renew their commitment to safeguarding one of the largest ancient Jewish sites outside of Israel, as well as the continued advocacy on behalf of the Jewish catacombs by the Unione delle Communita’ Ebraiche Italiane.