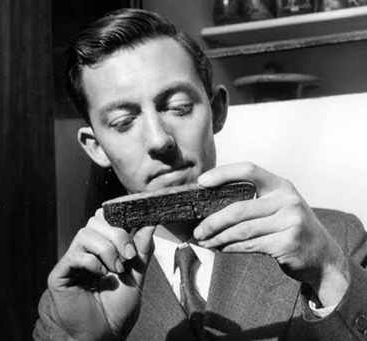 The Michael Ventris Memorial Fund was founded in 1957 in appreciation of his contribution to the fields of Mycenaean civilization and architecture. The Trustees of the Fund offer an annual award of up to £2,500 to a junior scholar for research into Mycenaean studies or kindred subjects: (1) Linear B and other Bronze Age scripts of the Aegean and Cyprus, and their historical and cultural connections and (2) all other aspects of the Bronze Age of the Aegean and Cyprus. It is intended that the Award should support a specific project, which may be part of a continuing programme of post-doctoral research. The Award is open to applicants from all countries who have completed their doctorate within the past eight years. Applications are also accepted from postgraduate students who are about to complete their doctorate, although the Award is not intended to fund doctoral research per se.

Applicants should give particulars of their qualifications and academic record, and should outline the work they intend to pursue in the event of the Award being made to them, including projected costs. Applications should not exceed 6 single-sided pages (A4). They should be submitted by email, ideally as a PDF attachment.

Applicants must also supply the names and addresses of two referees, and, at the same time, ask the referees to write independently in support of their application.

The Award will be made by an Advisory Committee appointed by the Institute of Classical Studies. Payment will be in one single sum in April each year. The Committee reserves the right to make no Award in any given year or to invite a scholar to hold the Award in a particular year. If sufficient money is available, the Committee may from time to time make small grants from the Fund. The successful Michael Ventris candidate will be required to submit a written report to the Advisory Committee on the work that the Award has enabled him or her to complete. He or she may be invited to make a public presentation of the results at the Institute of Classical Studies.

The fund remains open for contributions which may be sent to the following address:

Cheques should be made payable to the University of London.