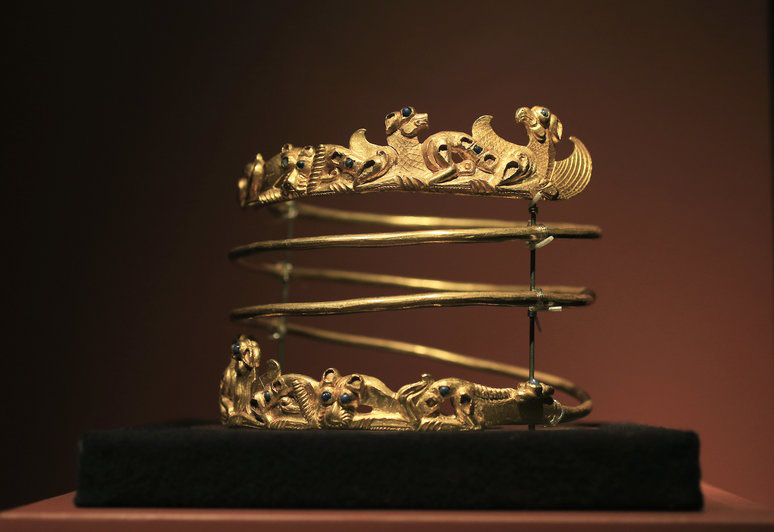 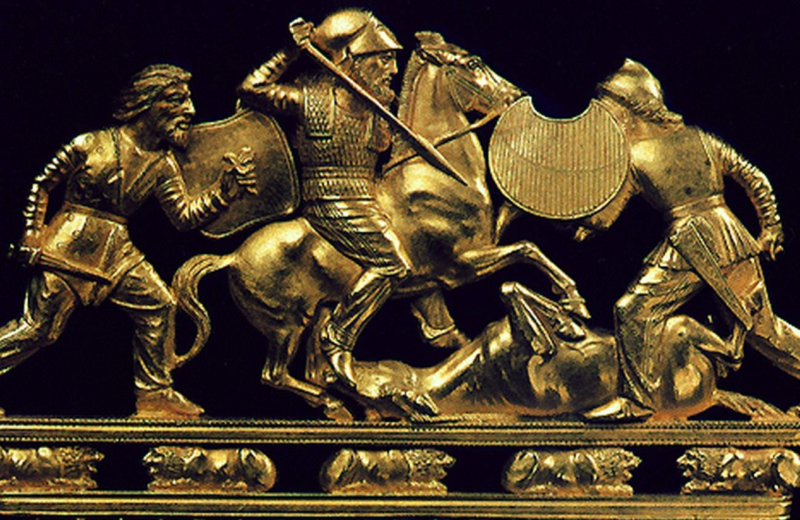 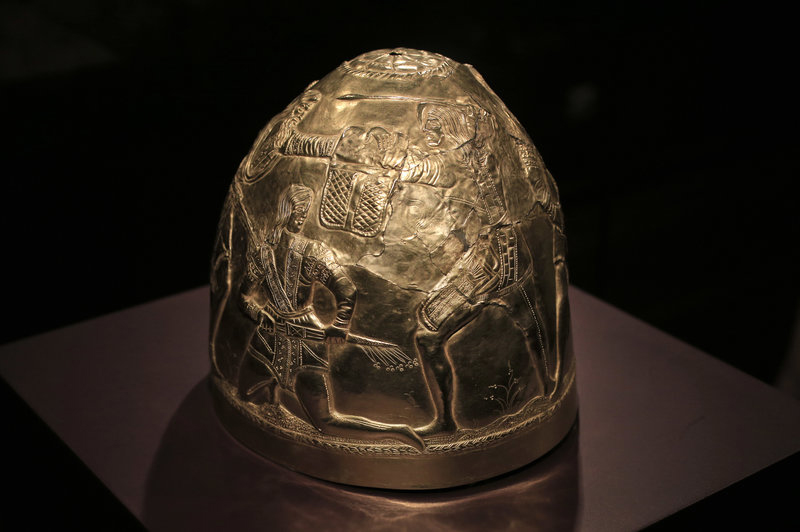 Crimean treasures to go to the Ukrainian State

A Dutch court ruled on December 14, 2016 that the Crimean artefacts loaned to the Allard Pierson Museum should return to Ukraine.

From February to August 2014 the Allard Pierson Museum held the exhibition “The Crimea: Gold and Secrets of the Black Sea.” The exhibition centred on items originating from four museums in the Crimea and one museum in Kiev. During this exhibition, the Crimea seceded from Ukraine. The four museums in the Crimea launched a joint legal bid in November 2014 demanding that the borrowed items should be returned to them. The Ukrainian state also demanded the return of the artefacts, stating that they are state property.

The Amsterdam District Court delivered its judgement on 14 December 2016, in the case that was initiated by four museums in Crimea and the Ukrainian State against the Allard Pierson Museum. In its judgement, the District Court ruled that the “artefacts have to be handed over to the Ukrainian State, partly because these artefacts are part of the cultural heritage of the country.’

The parties have three months to appeal.

The exhibition featured some spectacular archaeological finds from Ukraine: stunning artefacts made of gold, including a scabbard, countless precious gems and a ceremonial helmet, dating from the fourth century BC split in half during excavations and restored to its former glory following painstaking restoration work.

These objects and other archaeological discoveries revealed the rich history of the peninsula colonised by the Greeks since the seventh century BC. The Crimea and the Black Sea were and remain an important crossroads between Europe and Asia. A perfect example of this was featured in the exhibition: a lacquered box, originally from China, that in Roman times found its way to the Crimea via the Silk Road. Aim of the exhibition was to cast new light on the Scythians, Goths and Huns, for centuries dismissed as little more than ‘barbarians’.