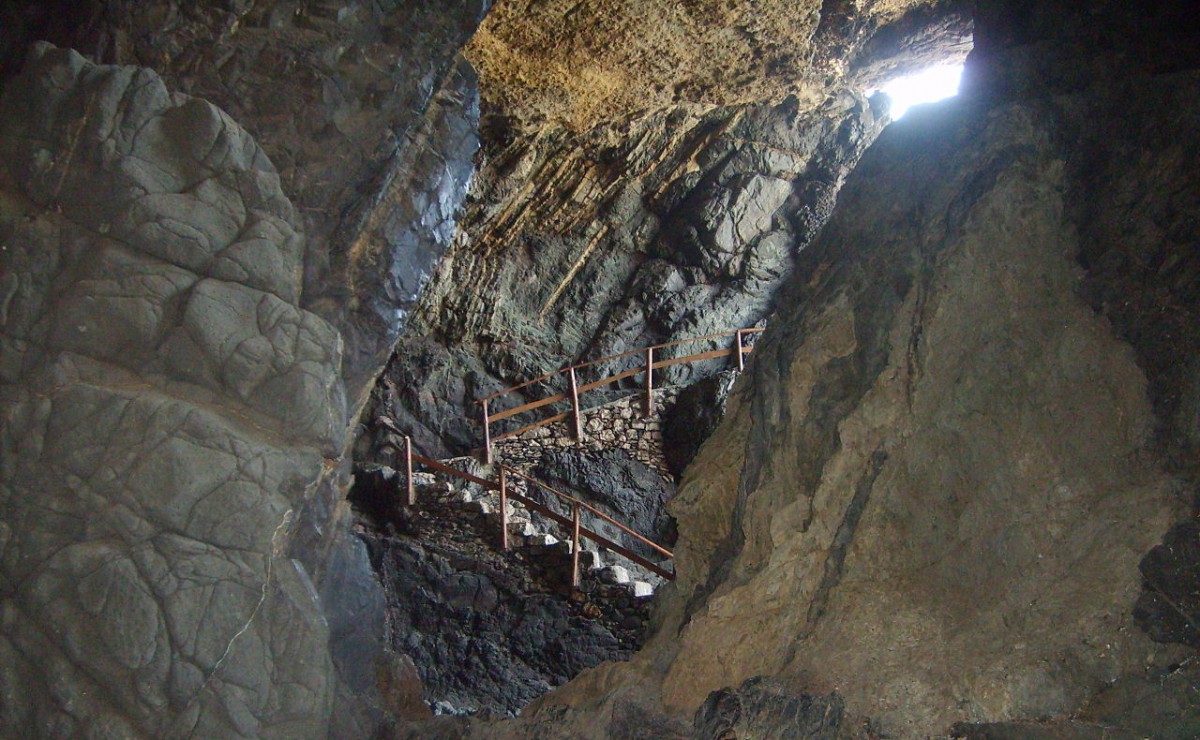 Europe’s earliest humans did not use fire

These microfossils included traces of raw animal tissue, uncooked starch granules indicating consumption of grasses, pollen grains from a species of pine, insect fragments and a possible fragment of a toothpick.

All detected fibres were uncharred, and there was also no evidence showing inhalation of microcharcoal – normally a clear indicator of proximity to fire.

The timing of the earliest use of fire for cooking is hotly contested, with some researchers arguing habitual use started around 1.8 million years ago while others suggest it was as late as 300,000-400,000 years ago.

Possible evidence for fire has been found at some very early sites in Africa. However, the lack of evidence for fire at Sima del Elefante suggests that this knowledge was not carried with the earliest humans when they left Africa.

The earliest definitive evidence in Europe for use of fire is 800,000 years ago at the Spanish site of Cueva Negra, and at Gesher Benot Ya’aqov, Israel, a short time later.

Taken together, this evidence suggests the development of fire technology occurred at some point between 800,000 and 1.2 million years ago, revealing a new timeline for when the earliest humans started to cook food.

Dr Karen Hardy, lead author and Honorary Research Associate at the University of York and ICREA Research Professor at the Universitat Autònoma de Barcelona, said: “Obtaining evidence for any aspect of hominin life at this extremely early date is very challenging. Here, we have been able to demonstrate that these earliest Europeans understood and exploited their forested environment to obtain a balanced diet 1.2 million years ago, by eating a range of different foods and combining starchy plant food with meat.

“This new timeline has significant implications in helping us to understand this period of human evolution – cooked food provides greater energy, and cooking may be linked to the rapid increases in brain size that occurred from 800,000 years ago onwards.

“It also correlates well with previous research hypothesising that the timing of cooking is linked to the development of salivary amylase, needed to process cooked starchy food. Starchy food was an essential element in facilitating brain development, and contrary to popular belief about the ‘Paleodiet’, the role of starchy food in the Palaeolithic diet was significant.”

Dr Anita Radini, PhD student at the University of York said: “These results are very exciting, as they highlight the potential of dental calculus to store dietary and environmental information from deep in the human evolutionary past. It is also interesting to see that pollen remains are preserved often in better conditions than in the soil of the same age. Overall this is a very positive step in the discipline, in terms of preservation of material in the calculus matrix.”