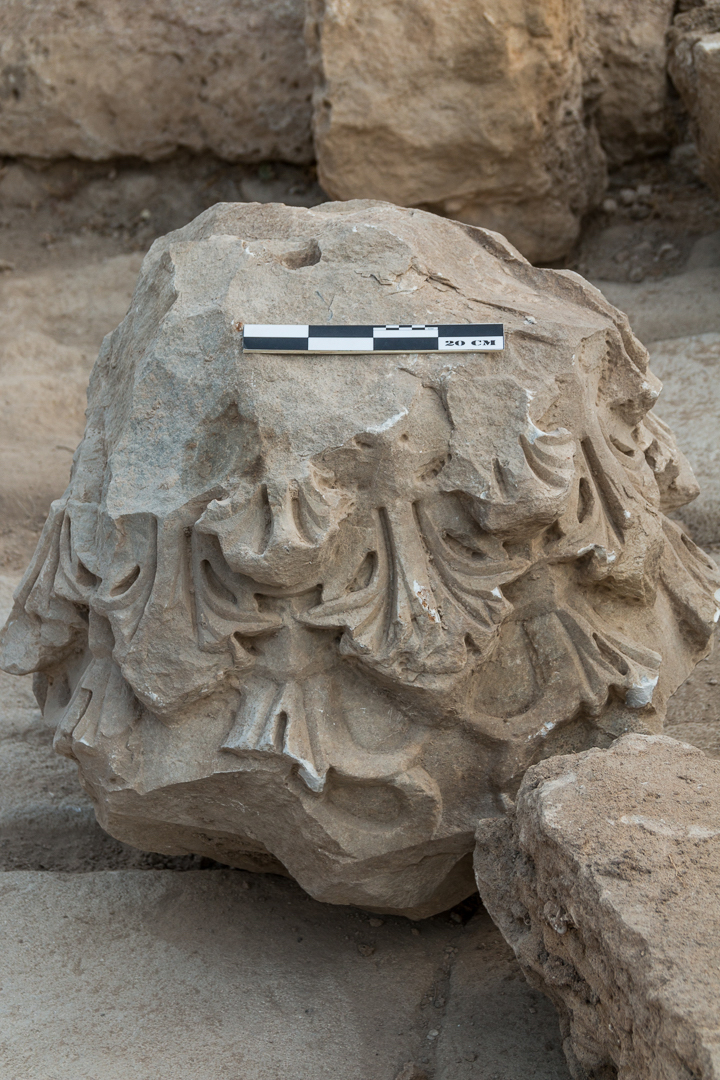 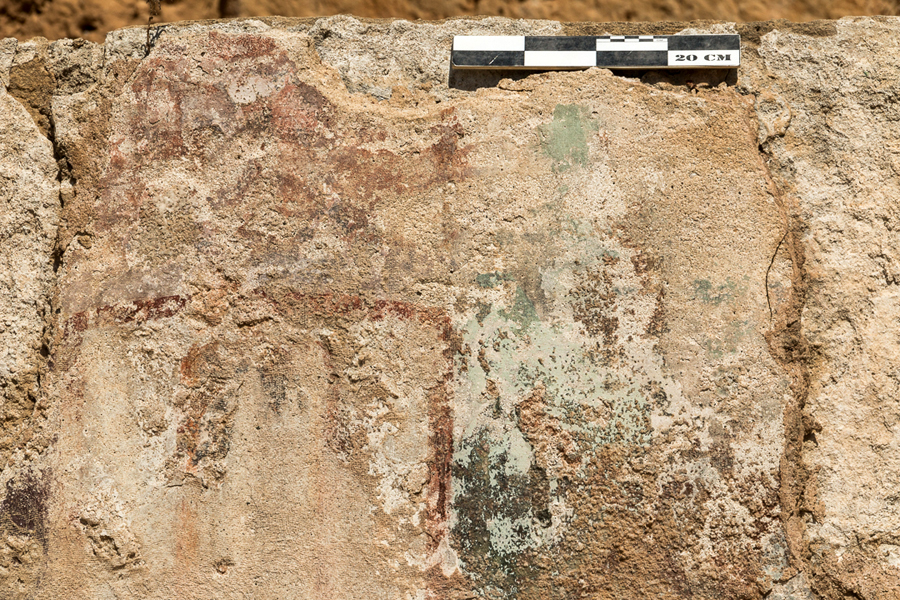 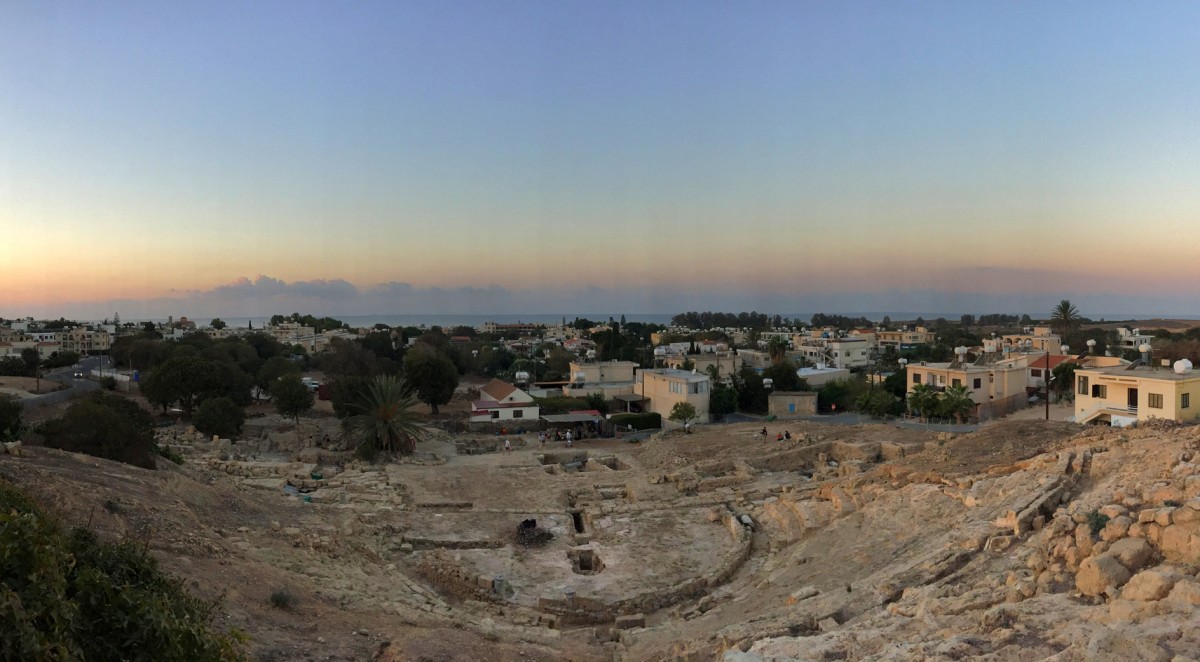 Nea Pafos: The ancient theatre area was a major hub of activity

The results of this year's excavations

Previous seasons of archaeological investigations at the site of the Hellenistic-Roman theatre of Nea Pafos have revealed the oldest theatre on the island. It was constructed around 300 BC and used for performance and entertainment for over six centuries until the 4th century AD. The theatre underwent numerous architectural modifications in both the Hellenistic and Roman eras. In more recent seasons, research has attempted to understand the urban layout of the broader theatrical precinct in this quarter of the city. This has involved excavations of a Roman road to the south of the theatre, and a nymphaeum (fountain house) to its south-east.

Five trenches were opened by the Australian archaeologists in 2016. Each one was designed to illuminate more about the theatrical precinct.

More of the paved Roman road dated to the 2nd century AD was excavated in two of the trenches. We now know the road was 8.4 metres wide, and a trench on the south western corner of the site exposed pavers of the road at a depth of over 2.3 metres below the surface level. This finding confirmed that the road ran the entire length of the ancient theatre in an East-West direction. A significant number of Hellenistic and Roman architectural elements, including architraves and a Corinthian capital, were found above the surface of the road in the other trench closer to the nymphaeum.

A third trench to the east of the nymphaeum revealed a wall, probably of the Medieval period, that will be explored further in future seasons, while two trenches opened at the top of Fabrika at the rear of the theatre’s cavea (seating) uncovered more of a large Medieval or post-Medieval structure discovered in previous seasons. The finding of a large number of funnel shaped sugar moulds and sugar jars in this area adds to the hypothesis that this building may have been a warehouse or industrial building, and is evidence of the change of the site’s function long after the theatre below ceased to be used for performances.

Gradually, a greater understanding is developing of the activities that took place around the ancient theatre, both in antiquity when the theatre was in use and also in the centuries when Pafos was a major centre for the Crusaders. This area of ancient Nea Pafos is little known but gradually, it turns out that it was a major hub of activity, particularly in the 2nd century AD when the road was one of the Roman city’s major thoroughfares.

Major conservation work was conducted by the Department of Antiquities on the remains of wall painting fragments from the area of the western parodos (entrance way) that were part of the major Antonine period (2nd century AD) re-development of the theatre, which give clear indication of some of the colour and design of the painted walls.

The excavations are conducted by the Australian Archaeological Mission to Kato Pafos from the University of Sydney, under the direction of Dr Craig Barker. The Australian team have been excavating at the UNESCO World Heritage listed ancient theatre since 1995. The theatre is built in the southern slope of the hill known as Fabrika. The 2016 season ran between 12 October and 9 November 2016 and was supported by the Australian Archaeological Institute at Athens and the Nicholson Museum at the University of Sydney.

The Australian team will continue their excavation at the site in 2017.