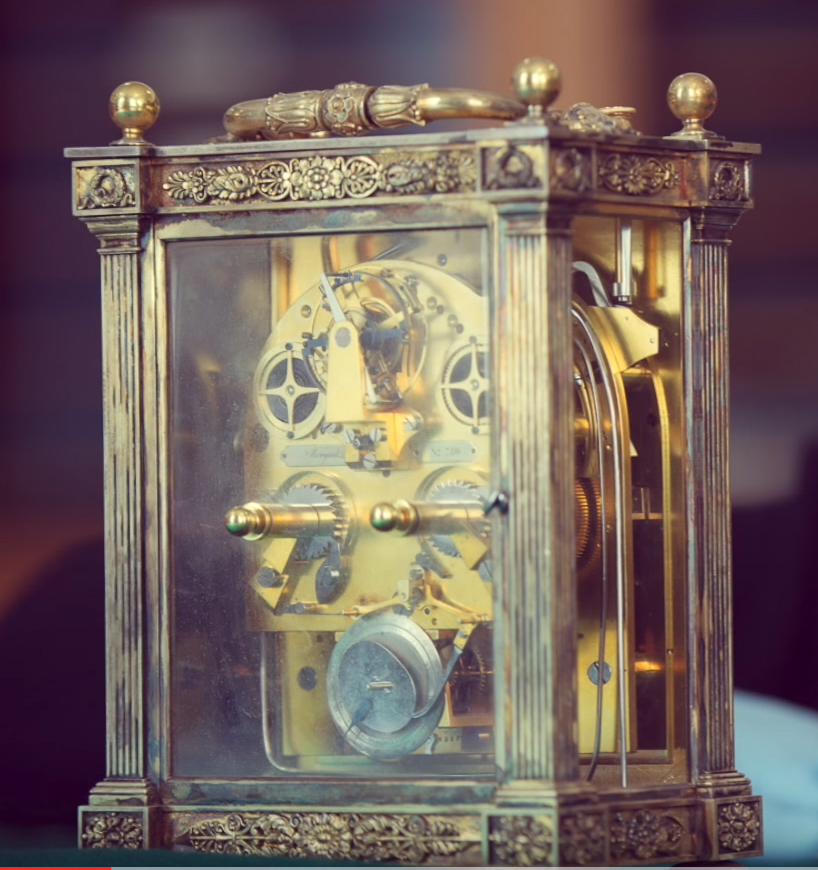 Discover the Ashmolean with a new podcast

In each episode of ‘Thinking with Things: The Oxford Collection Podcasts’, a prominent academic unpicks the story behind a single object from the Ashmolean’s collections that relates to their research.

English Literature scholar Professor Dame Hermione Lee discusses the painting Ennui by Walter Richard Sickert, and considers how it inspired writer Virginia Wolf to write a pamphlet on his work in 1934.

‘Ever since it was founded in 1683, the Ashmolean has been a place where academics and researchers come to study and be inspired by the collections,’ says Sarah Doherty of the Ashmolean Museum, who developed the podcasts.

‘These podcasts show that whether you are interested in German Literature, Astrophysics, or Arabic, there is something for everyone in the Ashmolean.

‘We hope that these specially curated podcasts, created by some of the University of Oxford’s greatest minds, will encourage visitors to seek out their own hidden treasure in the Ashmolean’s vast collection.’

Every object featured in the podcasts is currently on display in the museum, highlighted with special purple labels.

Each podcast will be available to download via the Ashmolean’s public Wi-Fi, via iTunes U or from the University of Oxford’s Podcast page.

The podcasts last up to three minutes each and can be listened to in stand-alone episodes, or watched as videos.

Over the next year, the Museum plans to produce more podcasts with academics ranging from theology to medical sciences and primary care, to be released gradually as they are produced.

The podcasts can be downloaded for free on iTunes or here.