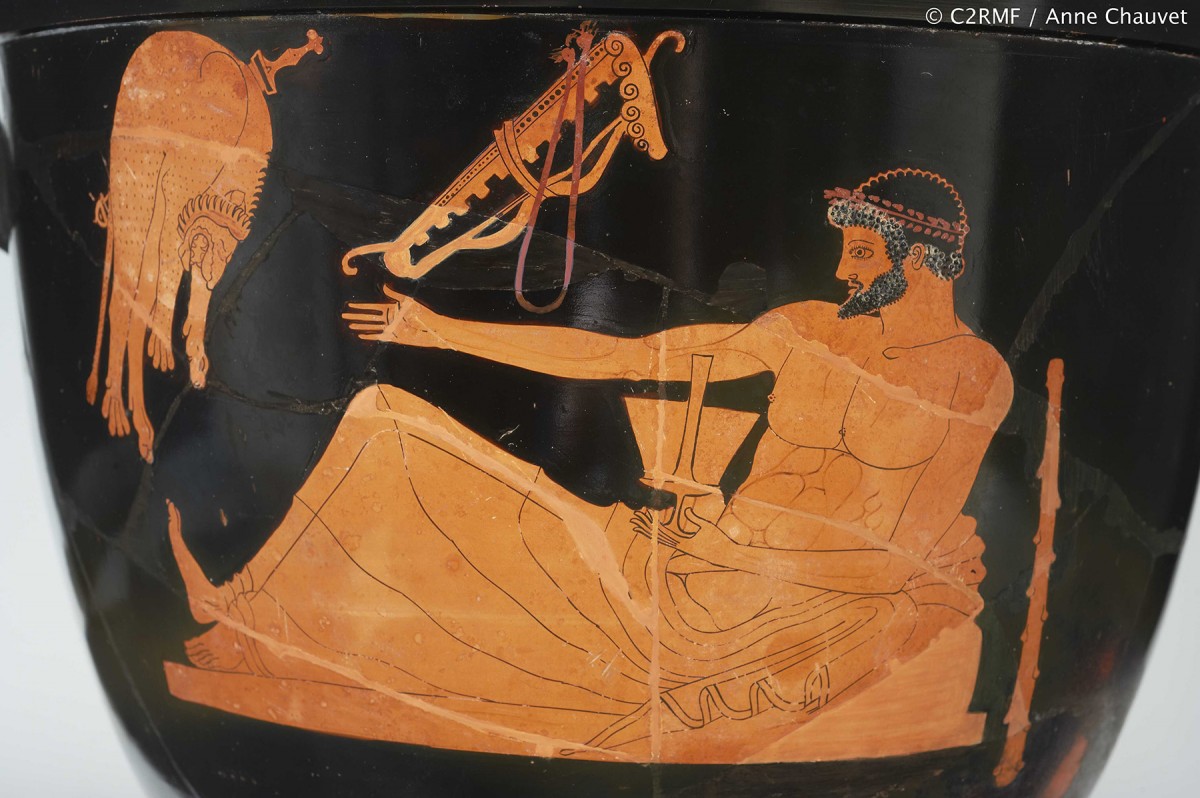 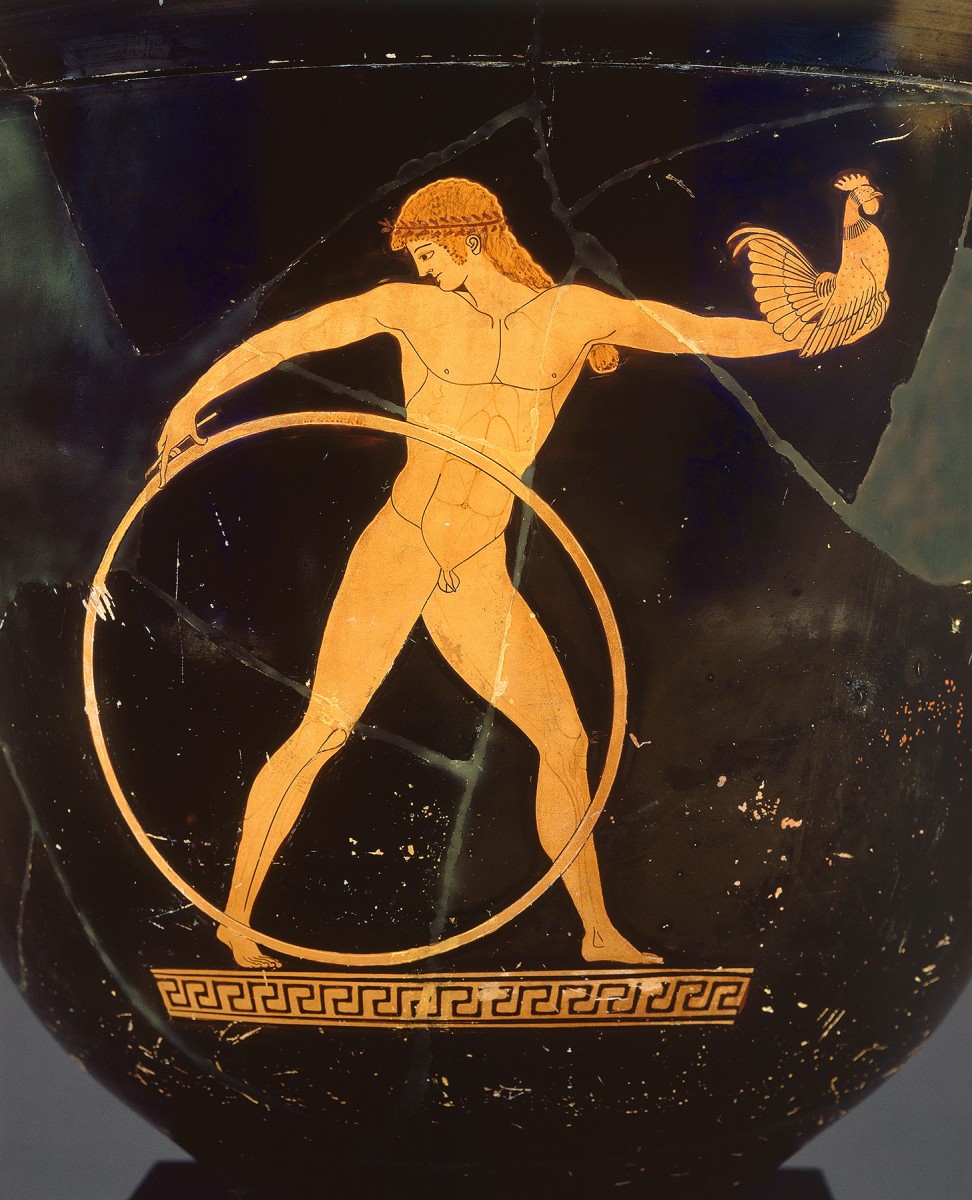 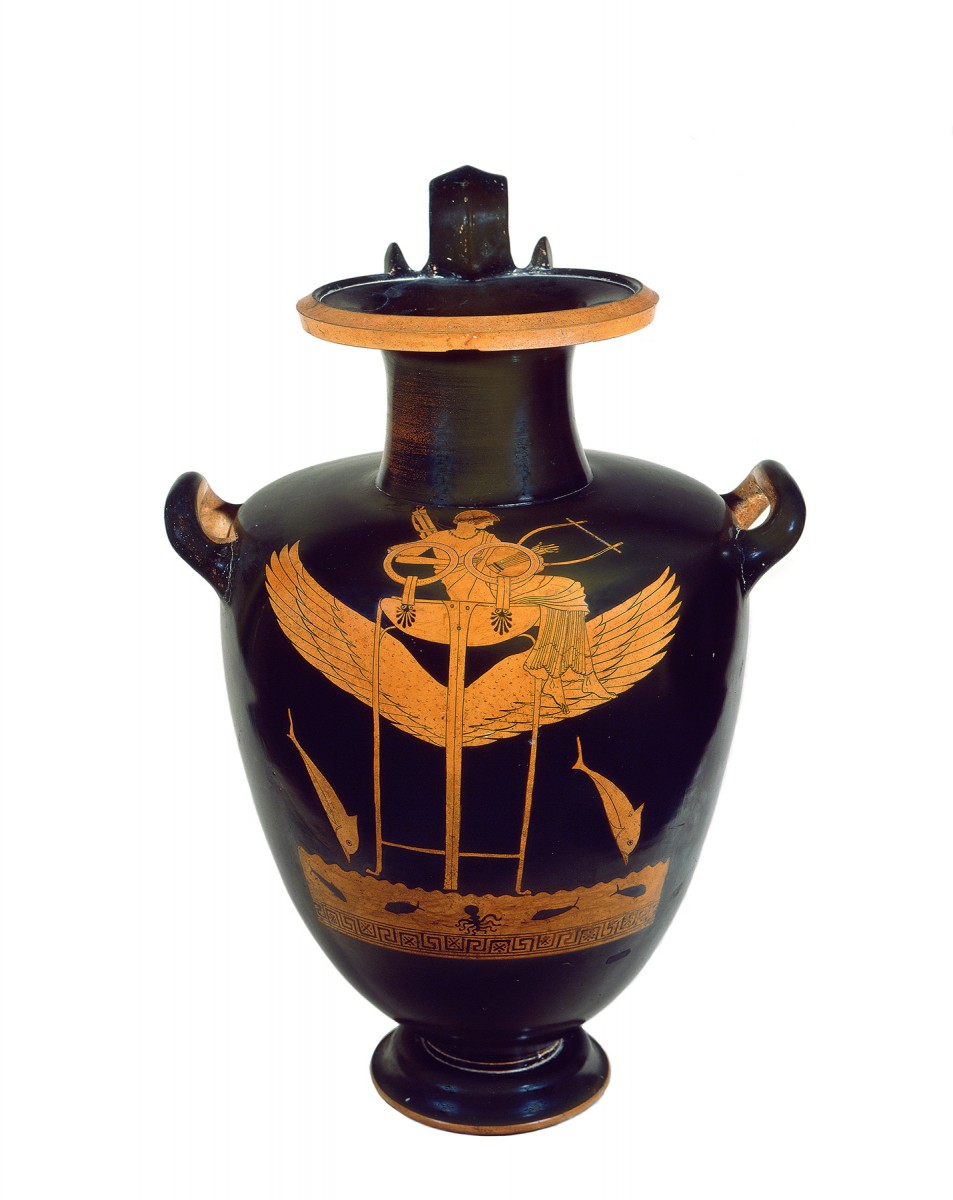 The Berlin Painter and His World

In 1911, the British classicist and art historian Sir John Beazley identified an anonymous vase-painter of ancient Athens whose hand he recognized on hundreds of complete and fragmentary vases in collections around the world. Beazley named this Late Archaic Greek artist the “Berlin Painter” after an amphora in a Berlin museum. The artist, whose long career extended from about 500 B.C. well into the 460s B.C., is known for his own elegant and approachable style and for his influence on the development of subsequent artists. Ultimately, he is admired as one of the greatest ceramic artists of the ancient Mediterranean world, and yet he has never previously been the subject of a major museum exhibition – until now.

“This ambitious project grapples with the achievement and legacy of one of the greatest artists of antiquity, and is the fruit of a lifetime of scholarship,” said James Steward, Nancy A. Nasher–David J. Haemisegger, Class of 1976, Director. “Princeton might be the only museum in the world able to take on such a project, and we could not do so without the enthusiastic support of lending institutions around the world.”

The objects in the exhibition will range in size and subject matter. Scenes of cult practice, athletics and musical performances, as well as the rich body of Greek myth and epic will be represented in novel compositions that demonstrate the Berlin Painter’s remarkable artistic sophistication. By opening a window onto Athenian society 2,500 years ago – its artistic techniques, mythology and beliefs, civic festivals and funerary customs – the exhibition will reveal the power of a single great artist, as well as the enduring importance of sustained visual analysis in the study of art, and the necessity of combining multiple methods in the study of archaeological material.

A comprehensive illustrated catalogue, with essays and catalogue entries by an international group of scholars, as well as an updated catalogue raisonné of works by the Berlin Painter, including several new attributions, will be published by the Princeton University Art Museum to accompany the exhibition.