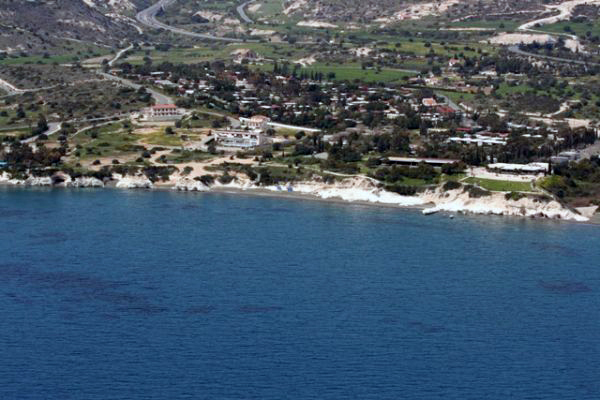 Results of the 2016 surveys

The Moni, Pentakomo, Monagrouli (MPM) Project took place in 2016 during two seasons in June and October. The Department of Antiquities, Ministry of Transport, Communications and Works has recently announced the results of the surveys in the area.

In the area to the south-west of Moni intensive surveying was undertaken. It is a fertile wide river terrace, still largely used for agricultural purposes, which was also used for agricultural purposes in the Hellenistic and Roman periods with small farms or scattered mansions. However, in most of the sites located some earlier finds, such as Cypro-Archaic pottery was also found. These demonstrate an earlier use of the area, although the evidence is still not sufficient enough to allow further interpretation. Evidence of a chipped stone industry at site I-34 suggests an early occupation of this area, possibly in the Late Ceramic Neolithic.

During the October 2016 season the area of Agios Epiphanios was surveyed, as indicated by the Department of Antiquities. The area is located in the lower Moni/Limni river valley. Here, intensive surveys revealed a possible funerary site and a settlement, with finds mainly dating between the late Cypro-Geometric and the Cypro-Archaic period, as well as some earlier finds.

During the 2015 and 2016 seasons four excavation trenches were investigated at the site of Moni-Platiaes, where a large number of votive surface finds were noted. The excavation of these trenches confirmed that the area was used for agricultural purposes in antiquity and that there was a small Cypro-Archaic shrine. However, the stratigraphy has been compromised by agricultural activity through the centuries.

The 2016 underwater surveys concentrated on two specific sites which were identified by the geo-morphological survey in the previous seasons. The sites are located to the west and to the east of the mouth of the river towards the Bay of Agios Georgios. Both sites are extremely interesting, but are not of the same chronological period. The first one is located along the cliffs to the west of the river mouth, where several structures which collapsed due to erosion were noted at a maximum depth of 3 m. below the present surface. The structures possibly date to the early Iron Age. The second site is located to the east of the river mouth at a depth of 1 to 7,05 m. below the present surface. The site presents evidence of quarrying, with blocks still in situ, attesting, to a Roman period quarry.

The MPM Project is conducted under the direction of Dr. Oliva Menozzi, University G. d’Annunzio of Chieti-Pescara, Italy.