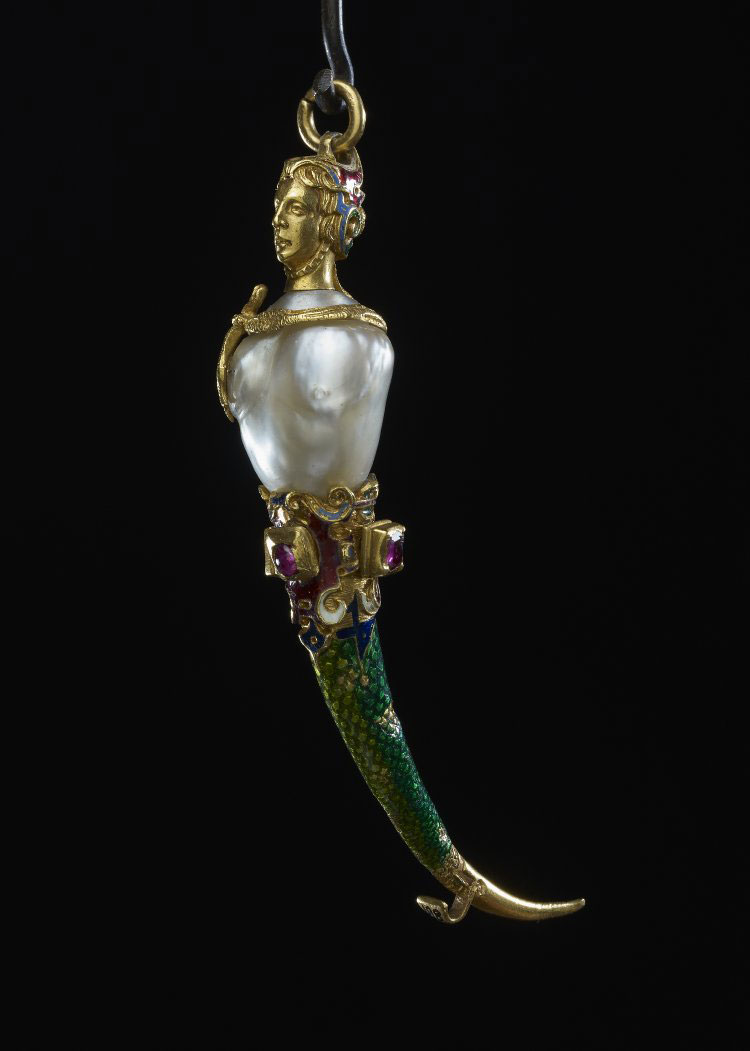 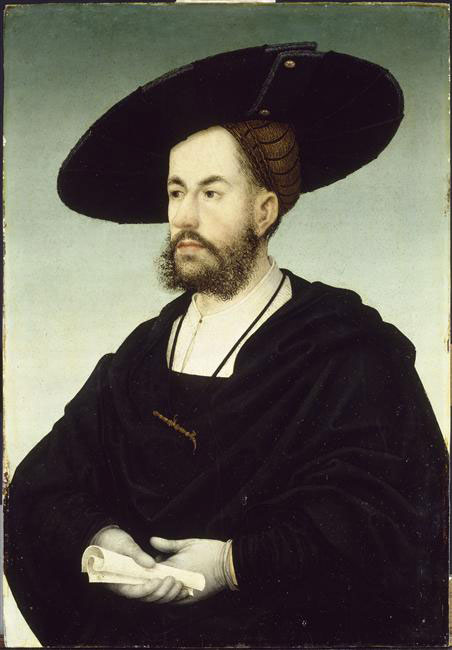 Previous Next
View all photos
Photo caption
Did you know?

Between the salt and pepper

A history of the toothpick

The toothpick today, whether wooden or plastic, is used to display various dishes (support small rolls, make mini souvlakia, handle appetizers without a fork and without dirtying one’s fingers), but also for oral hygiene. The latter use is what led to the invention of the toothpick.

Since antiquity people have used small thin sticks, spikes made of bone or metal foil to remove remnants of food from between their teeth. Signs of wear and tear on teeth from ancient skulls are proof of this.

In the Middle Ages, good table manners required that everyone had his own toothpick. Noblemen had gold and silver toothpicks with intricate decorations. The first reference to a toothpick (cure dent) is in 1416, in a text referring to the Duc du Berry. Ofcourse such a systematic use of this object also proves the bad state of teeth during that period.

The German banker Anton Fugger is depicted with his own gold tooth pick–ear cleaner (?) hanging by a chain round his neck like an ornament.

In 1872, the Americans Silas Noble and J.P. Cooley founded the first industry in mass production of patented wooden toothpicks.

With proper advertising, it became the trademark of cool behavior and every young man had a toothpick in his mouth that he chewed on in an obvious manner, substituted later on by a cigarette. The toothpick, however, found a place at bourgeois tables and crystal or silver cases were created for this purpose. Special individual pocket boxes were also made. Last, toothpicks found their place at popular dinner tables and taverns, placed between the salt and pepper.

Nowadays that care for oral hygiene is wide spread, the tooth pick has lost its glamour because it shows the bad condition of teeth, but nevertheless it remains a decorative element in the serving of appetizers.