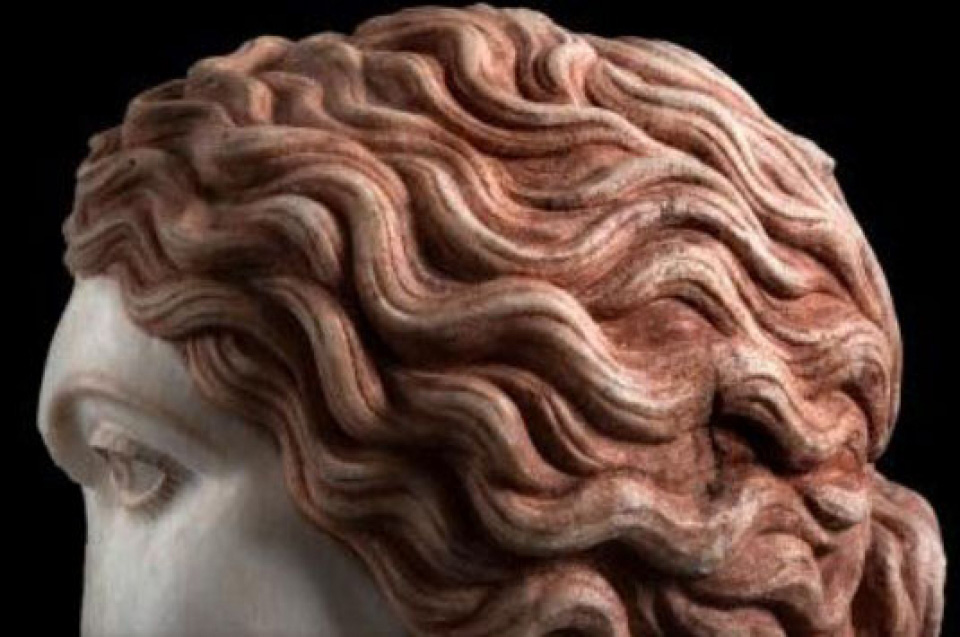 Pompeii and the Greeks

The exhibition “Pompeii and the Greeks” will open its doors on April 14, in the Large Palaestra of Pompeii.

The exhibition tells the stories of a meeting: starting with an Italian city, Pompeii, and examining its frequent contact with the Greek Mediterranean. By tracing craftsmen, architects, decorative styles and focusing on precious imported objects yet also Greek graffiti inscriptions on the city walls, the exhibition sheds light on the many diverse souls of an ancient city, and its temporary and unstable identity.

The exhibition is borne of both a scientific investigation and ongoing research which has for the first time shed light upon unknown elements of Pompeii; the objects, hailing from major national and European museums, are divided into 13 thematic sections and reinterpret places and monuments of the Vesuvian city with their own “biographies”, at a site which has ever been under the public gaze.

Pompeii and the Greeks illustrates to the general public the charm of a non-linear and multi-central historical narrative, composed of multiple and contradictory identities, as well as of layered languages which were consciously reused: the story of the Mediterranean. A narrative which indeed suggests and invites a comparison with and reflection on contemporary times, with its dynamism indicted by migrations and conflicts, meetings and clashes of culture.
The exhibition of Pompeii is the first stage of an exhibition program which is being carried out jointly with the Archaeological Museum of Naples: here, in June, an exhibition dedicated to Greek myths in Pompeii and in the Roman world will be inaugurated, on the theme of Metamorphoses.

The exhibition, curated by the General Director of Pompeii Massimo Osanna and Carlo Rescigno (Università degli Studi della Campania Luigi Vanvitelli), is being promoted by the Superintendency of Pompeii in collaboration with Electa.