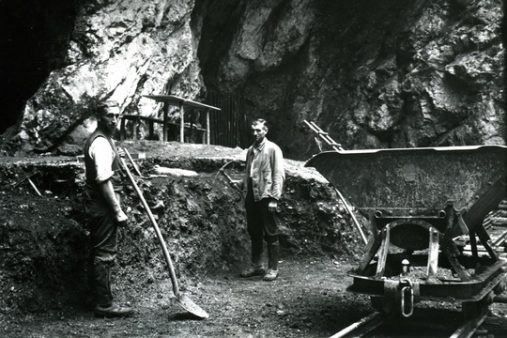 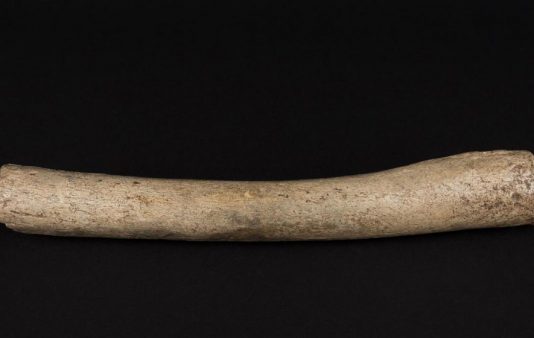 See all photos
Excavations at the entrance of Hohlenstein-Stadel cave in 1937, the year when the Neanderthal femur was discovered. © Photo Museum Ulm
- +
Listen by Archaeology Newsroom
06 07 '17 10:15