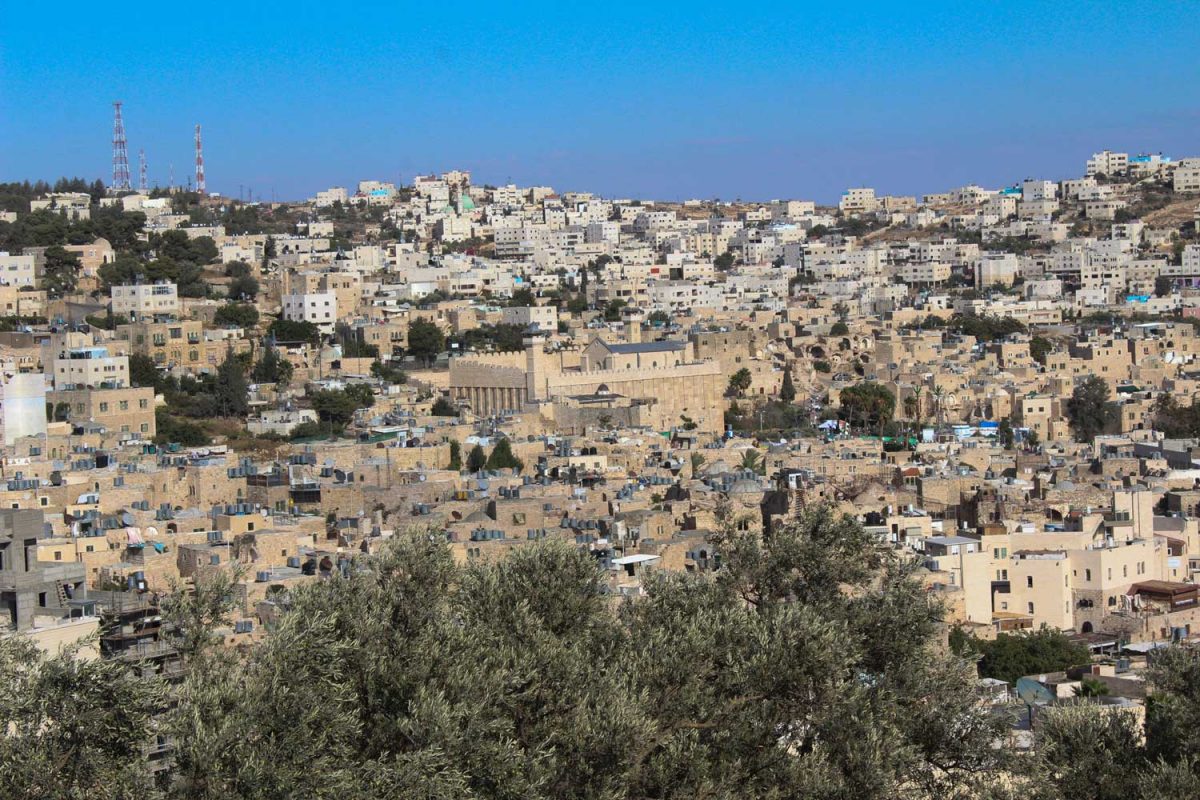 A few days ago, the Unesco World Cultural Heritage Committee described the old town of Hebron on the occupied West Bank as a “protected zone”, pointing out that it is an area of “exceptional global value”.

Twelve members of the Committee who were gathered in Krakow, southern Poland, were in favour of including Hebron on the World Heritage List, six abstained and three were against.

The Israeli Foreign Ministry immediately reacted, calling Unesco’s decision a “moral blot” and pointing out that in this way the organization denies the city its Jewish history.

Conversely the Palestinian Authorities described the decision as “a success”.

“This vote is a success for the diplomatic battle fought by Palestine on all fronts, in the face of Israeli and American pressure on member states,” the Palestinian Authority’s foreign ministry said in a statement.

There are 200,000 Palestinians living in Hebron and a few hundred Israeli settlers in a small area guarded by soldiers near a place sacred both to Jews and Muslims; the former call it the Tomb of the Patriarchs and the latter Ibrahim’s Mosque.

The Palestinians believe the monument to be threatened by the “alarming” increase of vandalism against Palestinian property in the Old City, much of which they attribute to Israeli settlers.

Israeli officials point out that the decision on Hebron, which describes the city as “Islamic”, denies the 4,000-year-old Jewish presence.