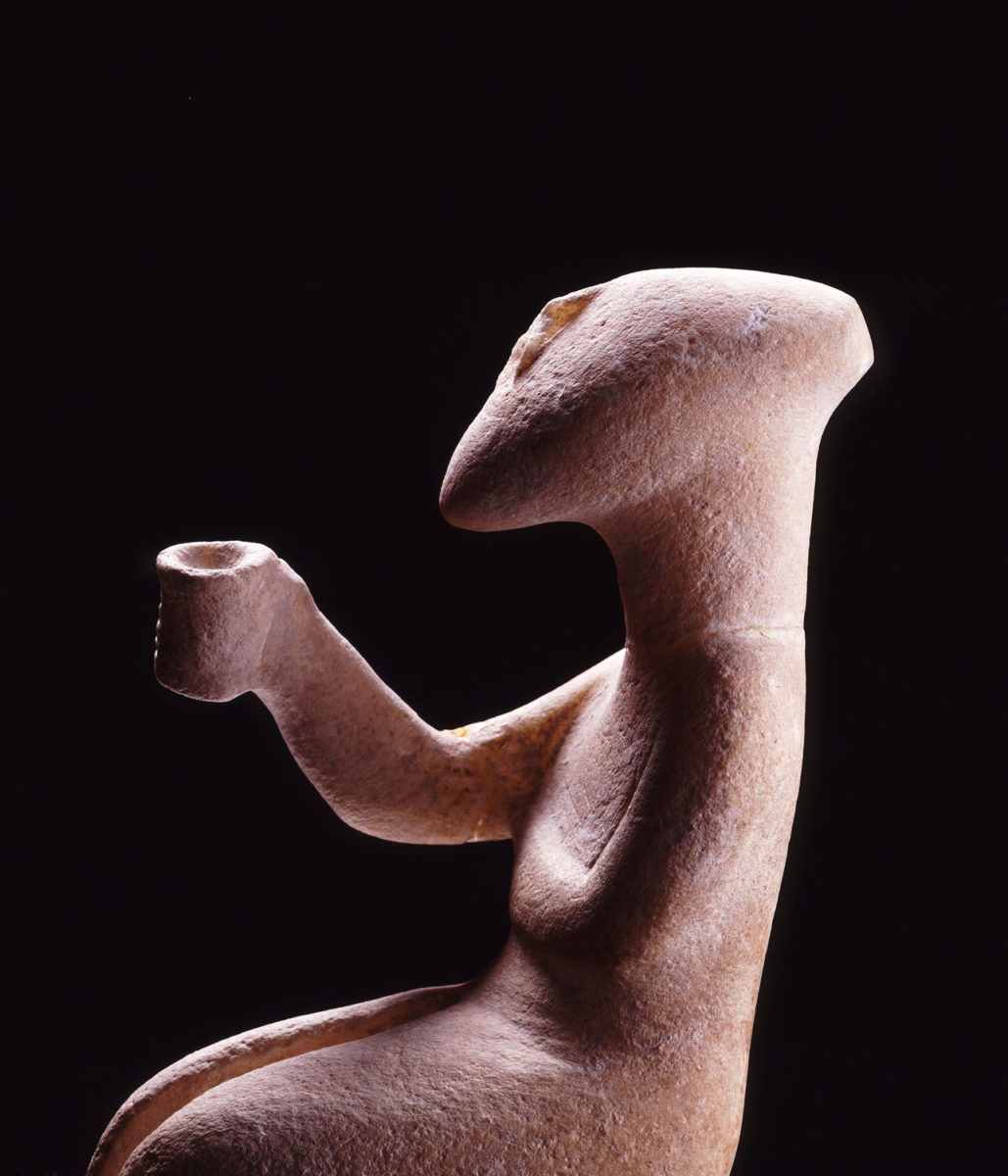 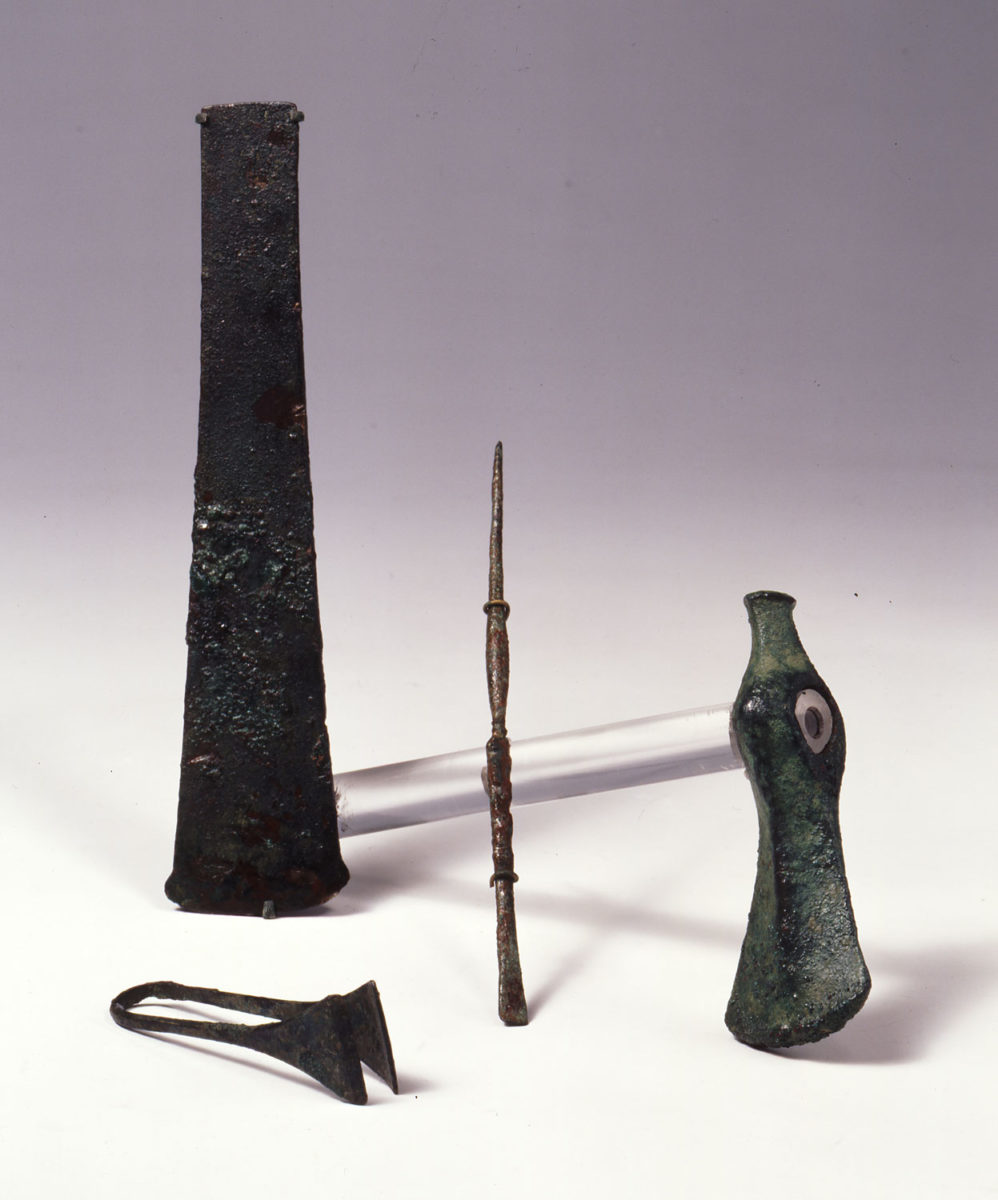 After a particularly successful collaboration in 2011, which included the presentation of three exhibitions, the Museum of Cycladic Art once again collaborates with Athens International Airport in organizing the exhibition “A Journey into Cycladic Culture”. The exhibition will run from July 27th to December 31st 2017 and will be hosted in the “Art and Culture” area on the Airport Arrivals level.

The exhibition is a concise version of the big exhibition “Cycladic Society 5,000 Years Ago”, organized this year by the Museum of Cycladic Art, on the occasion of the 30th anniversary since its opening, with its Director, Professor Nicholas Stampolidis acting as curator.

As there is no evidence, to date, of writing of the Early Cycladic period, the exhibition attempted to interpret, in a simple, accessible manner, the structure of the Cyclades society during the Early Bronze Age (3200-2000 BC), the natural environment in which people lived, their occupations, social or religious activities, belief and superstitions.

The Museum of Cycladic Art offers visitors to the Airport a concise version of that exhibition through photographs and particularly through a poetic 4 minute film, written and narrated by Professor Nicholas Stampolidis, directed by Georgis Grigorakis, music by Marilena Orfanou and produced by the Museum of Cycladic Art and Haos Film (Maria Hatzakou, Athina Rachel Tsangari). The film promotes representative samples of this culture, showing in a comprehensive way the life and formation of Cycladic Society, 5,000 years ago.

A steep terrain, limitations created by the sea and necessity contributed to the creation of an anthropocentric culture, in which the human figure (male and female) dominates in figurines, speaking eloquently about social hierarchy, occupations, beliefs and superstitions of the prehistoric people of the Cyclades. Through the exhibition, visitors to Athens International Airport will get a first impression of what the Cyclades were like in 3000 BC, before visiting today’s islands of the Aegean.