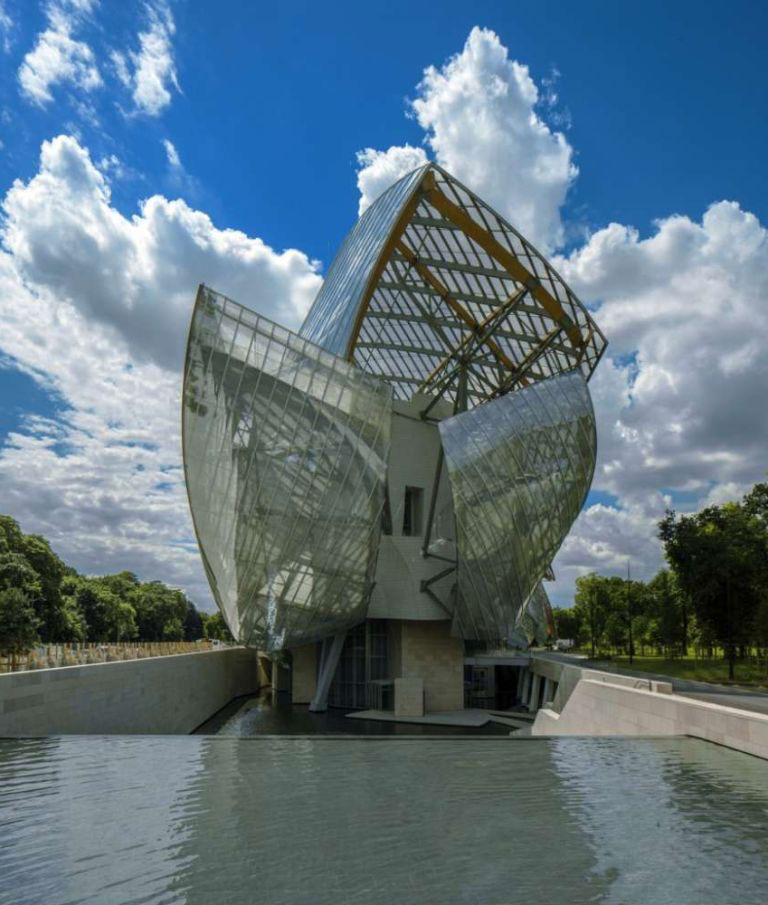 Masterpieces from the MoMA at the Paris Louis Vuitton Foundation

Over 200 works will be on display

Cezanne’s “Bather”, Jackson Pollock and the first Mickey Mouse; some of the masterpieces the New York Museum of Modern Art will be exhibiting at the Fondation Louis Vuitton in Paris, an “exceptional” experience according to Glenn Lowry, director of the New York museum which has begun an in depth transformation

Painting, sculpture, architecture, photography, design, cinema, graphic art; more than 200 works from modern art collections will be on show from October 11, 2017 to March 5, 2018, under the stunning glass “sails” of Frank Gehry, architect of the Fondation Vuitton.

A polyphonic, multidisciplinary idea, that had already been apparent since the museum’s foundation in 1929, though still very new at the time, was subsequently developed by Alfred Barr, its first director.

Regarding the exhibition of the MoMA’s emblematic works in Paris “we had to think differently, even more so since the two museums’ architectures are so different; that of Fondation Vuitton being lyrical and MoMA’s completely rational” stresses Glenn Lowry, who began a large scale extension of the museum of 5,000 sq m.

“It was necessary to play with the building”, states Quentin Bajac, the exhibition’s curator and chief curator of photography at the MoMA.

“It is thrilling; really liberating in a sense”, underlines MoMA’s director and adds: “It is very interesting to see works you knew, in a different environment, with a different public.”

Next to great names such as Dali (The persistence of memory), Brancusi (Bird in space), Matisse (Goldfish and palette), Picasso (Boy leading a horse), Rothko (No 10), Andy Warhol (Double Elvis), visitors will also be able to see works of Cindy Sherman, Yayoi Kusama and lesser known artists such as Sherrie Levine, Rirkrit Tiravanija or the Emoji of Shigetaka Kurita.

The MoMA is not the only big New York museum “exporting” its collections to Paris; The Whitney will present approximately 60 great works of Pop Art for the first time in the French capital, at the Maillol Museum from September 22, 2017 to January 21, 2018.

The third big Museum, the New York Metropolitan Museum, will loan the Grand Palais (from September 21, 2017 to January 29, 2018) a retrospective exhibition of photography by the American Irvin Penn who immortalized many celebrities such as Pablo Picasso,Yves Saint Laurent, Audrey Hepburn.