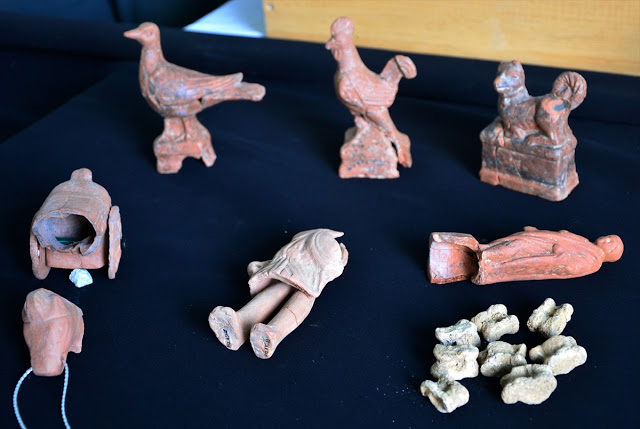 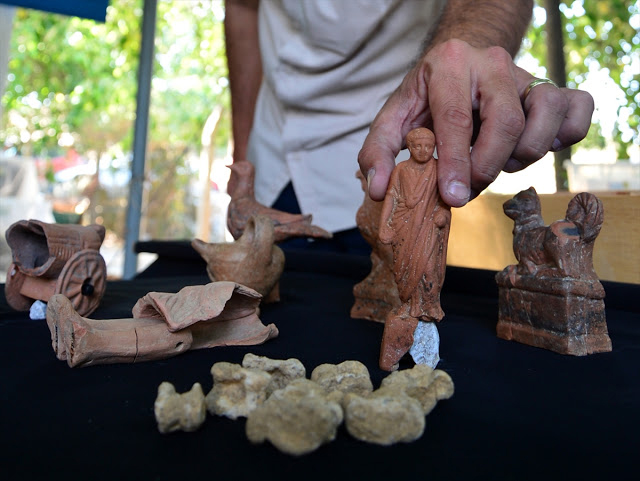 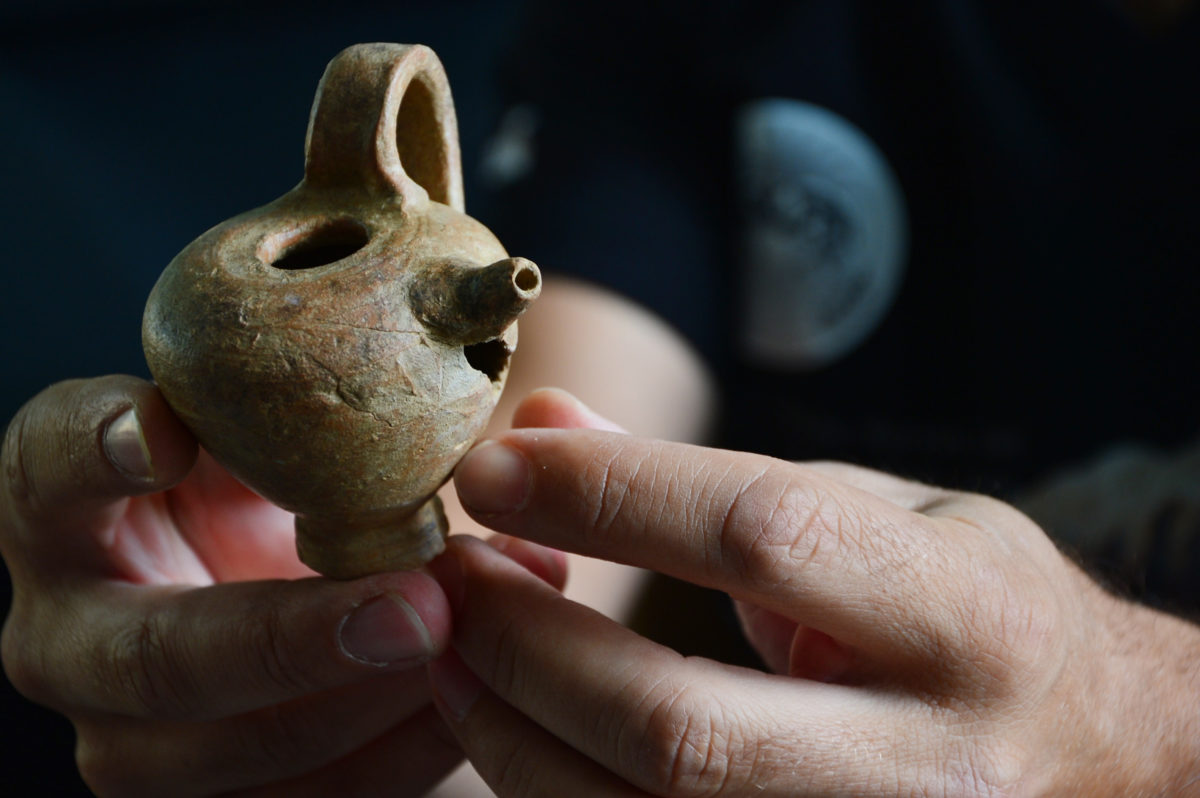 Toys recovered from tombs in ancient Greek city of Parion

2,000-year-old tombs in the ancient Greek city of Parion (Turkey) have revealed children’s toys made of clay. The small figurines were found buried with children in small wooden coffins.

Professor Hasan Kasaoğlu from Atatürk University and director of the Parion excavations (which have been going on since 2005) stated that female figurines were discovered in tombs belonging to girls, while male figurines were unearthed in boys’ tombs.

The Parion necropolis dates to the Roman period and includes burials of both adults and children. The clay figurines could provide important information about the sociocultural structure of the period.

The toys were placed with care around the children’s bodies. They could be either the favorite toys of the child during its lifetime, a posthumous gift to the child or a present of religious value, ensuring a smooth journey into the afterworld.

He noted that the toys were presented as “gifts for the dead” children and provide significant information about the sociocultural structure of the period.

Other child-sized items have been found in the Roman necropolis at Parion. Less than a month ago the team unearthed a tiny earthenware vessel used to feed infants, the ancient version of the baby bottle which looks like a miniature teapot, complete with a wee handle and spout.