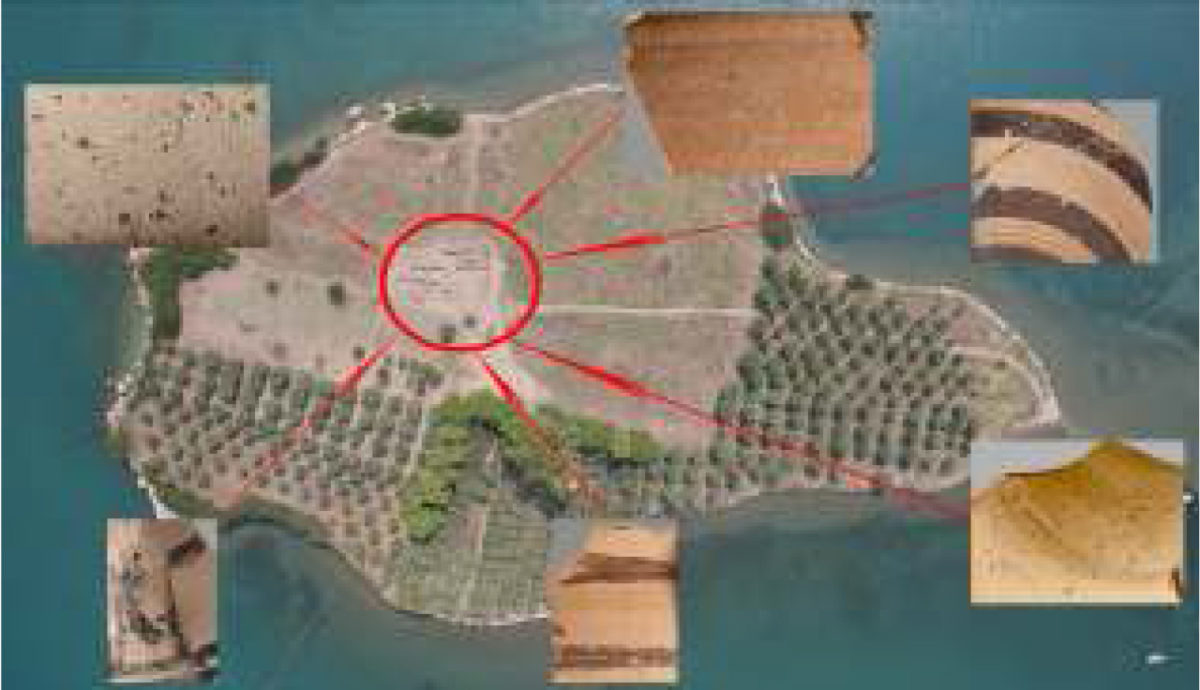 The meeting will be on Wednesday, 25 October 2017, at 6:00 p.m. in the Amphitheatre of the National Archaeological Museum (Tositsa 1), in Athens.