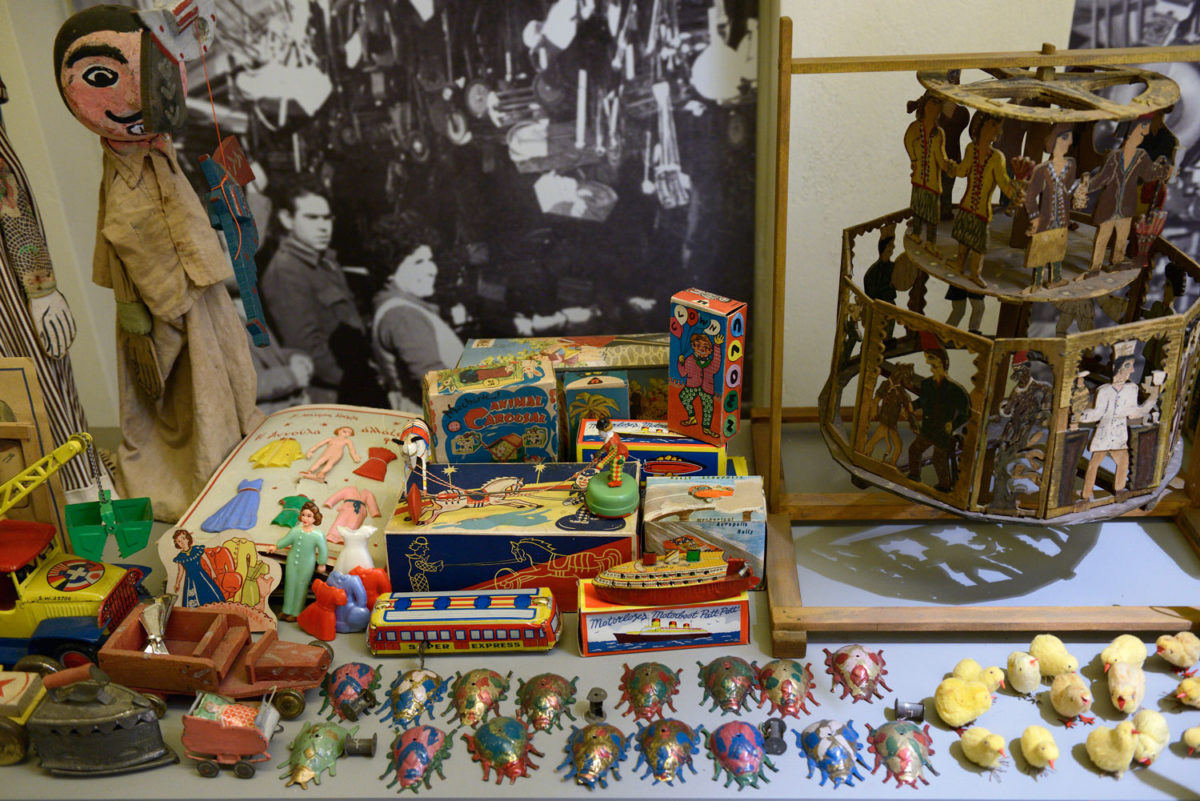 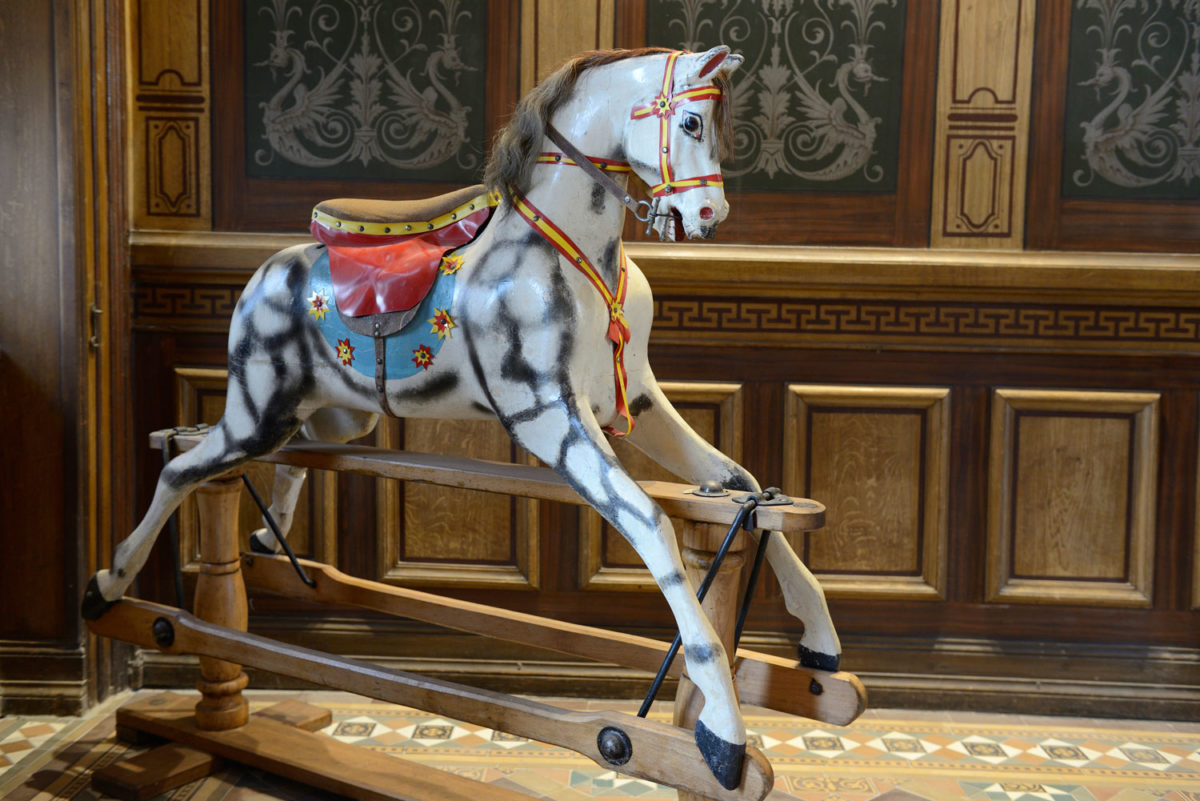 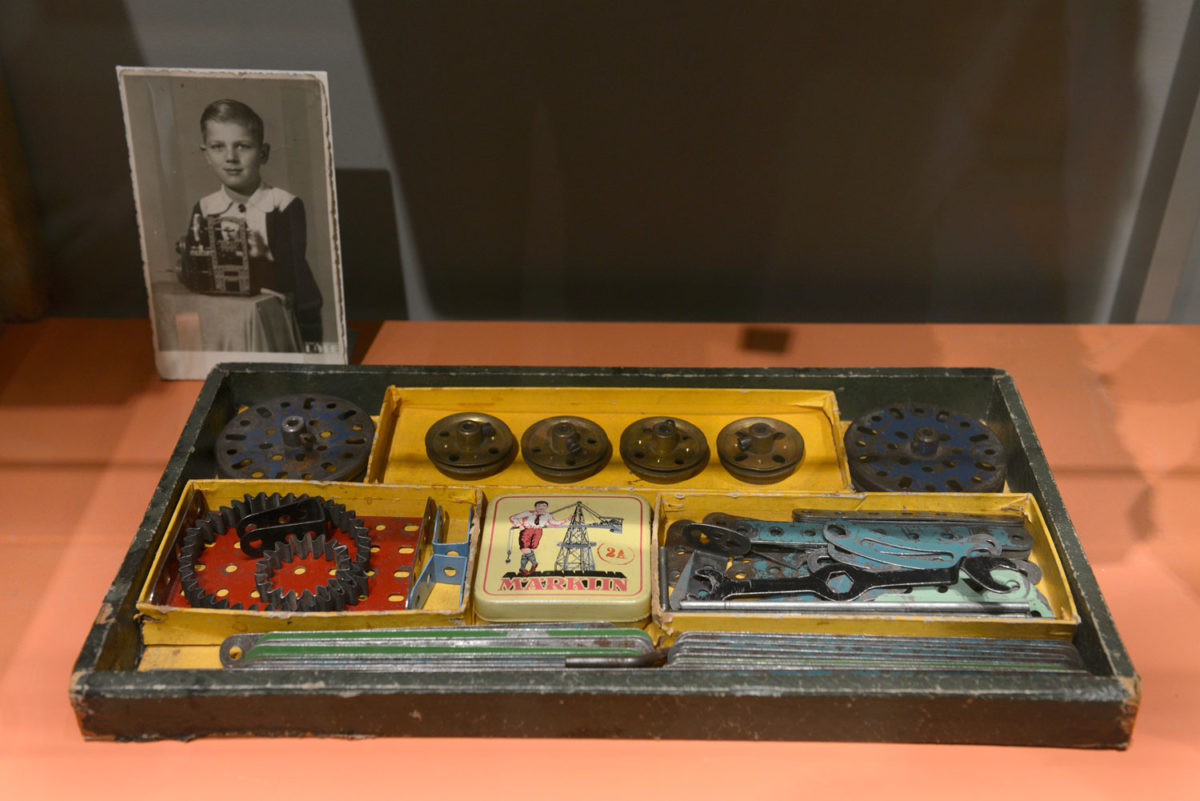 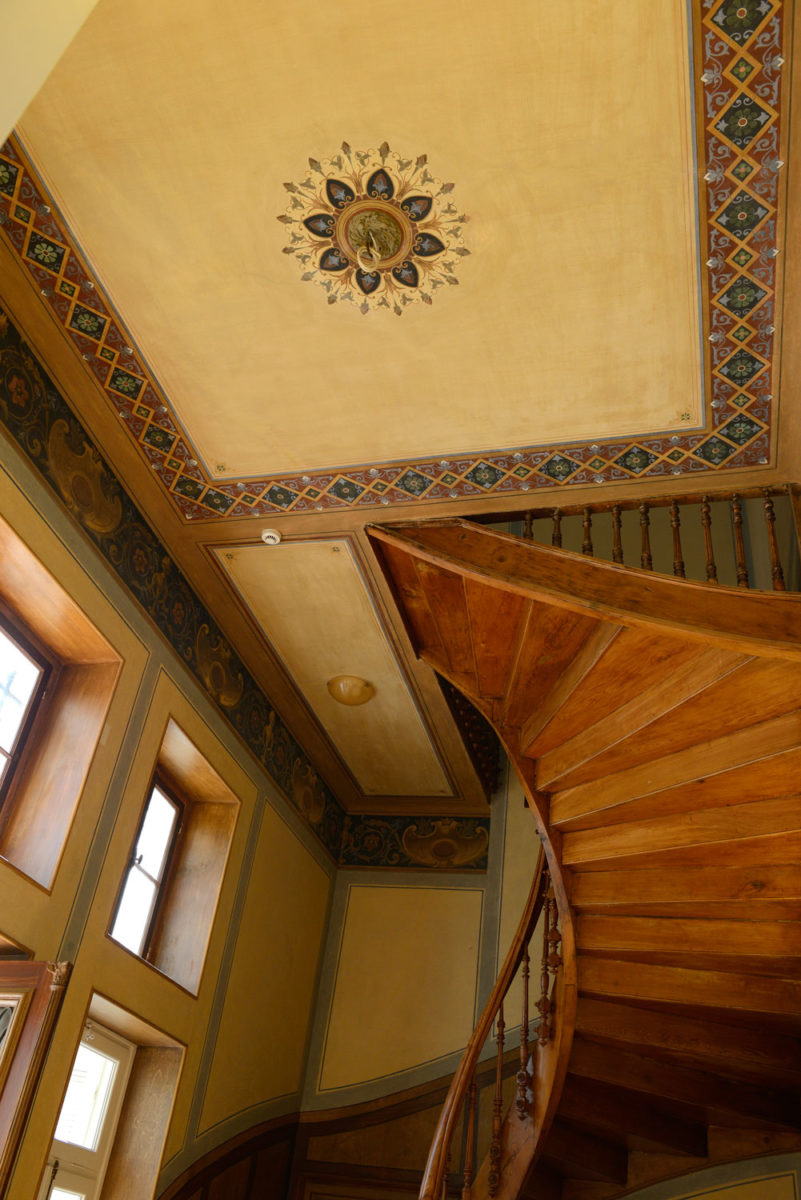 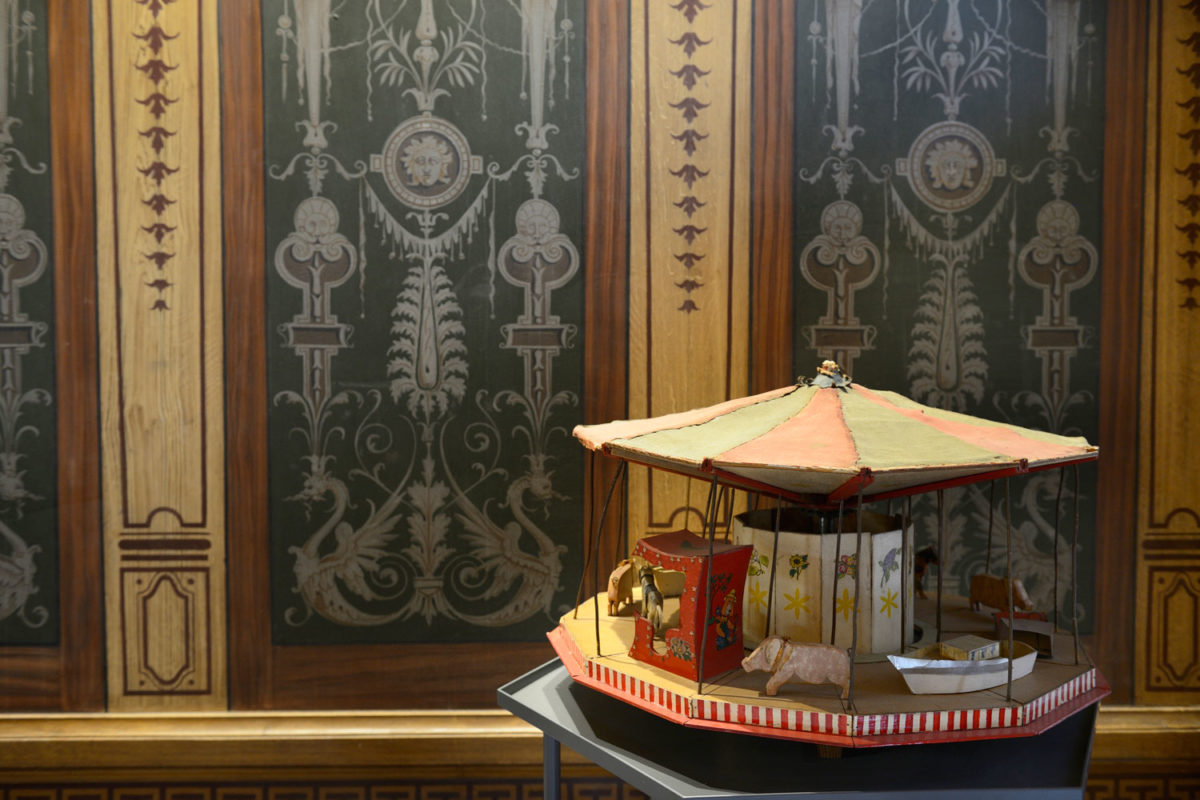 The Benaki Toy Museum: A world dedicated to childhood

A theatrical doll designed by scenographer Dionysis Fotopoulos and the little wooden horse given by Eleftherios Venizelos to his beloved grandson Lefterakis will welcome the public from October 22 (10.00 am – 6.00 pm) in the entrance of the new Benaki Toy Museum in Palaio Faliro that aims to become a destination loved by both children and adults.

“I never expected this day would come. After 25 years of many good as well as difficult moments, a circle has been completed for me today” said Maria Argyriadis, clearly moved during the presentation of her rich and significant toy collection housed at the new Benaki Museum.

Maria Argyriadis, a collector, researcher and conservator of toys, has been collecting dolls and toys since 1970. “It was an important moment for me when, around 1970, at 3 am on a Sunday, by the faint light of the moon and aided by a torch, I first saw a small teddy bear. I bought it from a peddler and held it in my hands. It was a small yellow bear, frayed and shabby with straw sticking out of it. Its one leg was loose and an eye was missing. As I looked at it I remembered my own bear and wondered why it was that some people just threw them away without caring. So I kept it and since then started to collect old toys” she said.

Today, her collection totals over 20.000 toys and items associated with childhood and is among the top ten in Europe. ‟I donated it to the Benaki Museum in 1991 when I realized that its ultimate recipients are children” said Maria Argyriadis.

The Toy Museum is dedicated to childhood and aims to study, promote and display all the aspects and expressions of the “Child and Toy” theme, while simultaneously it narrates, in an inventive way, the everyday life of children from the 17th century down to our times.

“Even before opening, the Museum has been a hit” stressed George Magginis, member of the executive committee of the Benaki Museum, noting that visits have already been scheduled for 1,000 children ,while another 1,700 are on the waiting list till the summer. “This happened in five hours from the opening of the Museum’s phone line” he said and added “We are moved by our public’s response and our aim is to welcome as many people as possible.” As he said, the Museum will host educational programmes initially addressed to Kindergarten and Primary School pupils, while it is planning special programmes for adults, teachers and children with learning differences and disabilities.

Toys from antiquity and dolls from children’s literature

The Museum collection is made up of toys, books, printed matter, clothes and childhood items from Greece and the greater area of Hellenism, as well as from Europe, the Americas, Africa and Asia. Three thousand of these are displayed in the Museum and will rotate with the rest of the collection’s toys and objects in thematic exhibitions.

“The exhibition route starts with children’s toys from antiquity, Roman and Byzantine times. In the same space but in separate display cases, we present different sections such as the making of toys, whatever the visitor will be seeing in general, fashion dolls with their clothes and trunks, the most important mechanical toys, constructions and visual games” explained Maria Argyriadis, pointing out that there is a special section for a display case with handmade toys made by members of Open Protection Centres the Elderly (KAPI) from all over Greece, recreating the ones they had played with as children. In the main exhibition space downstairs, a room is dedicated to items from Greek tradition, beginning with birth stools, different styles of cradle, teats for breast feeding, baby clothes, rattles and toys played by infants and made by parents and also by children. This section has also included baptism items and children’s traditional toys through time.

In other showcases one can see important categories, such as dolls wearing Greek costumes, miniatures and a doll of Queen Olga, the Karagiozis, Greek and foreign puppet theater, marionettes and even a big fair that has been set up. There are also soldiers and war games, dolls from children’s literature, comic books, and cinema heroes. One room is dedicated to the school and finally, a large area exhibits toy stores of the period.

The Toy Museum is housed in an eclectic style building of the late 19th century. It was donated to the Benaki Museum in 1976 by Vera Kouloura according to the wish of her husband Athanasios Koulouras.

The Toy Museum Castle, itself already reminiscent of a fairy tale, was built between 1897 and 1900 and its architecture contains mainly elements of Gothic and references to the European Middle Ages, but also has elements of Baroque and Art Nouveau in the interior ceiling and wall paintings.

In 1997, it was declared a listed building by the Ministry of Environment and Public Works. In July 2011, by request, its reconstruction and restoration was included in a Ministry of Culture’s project, implemented as part of the Attica 2007-2013 Regional Operational Programme of the NSRF and co-funded by the European Regional Development Fund.