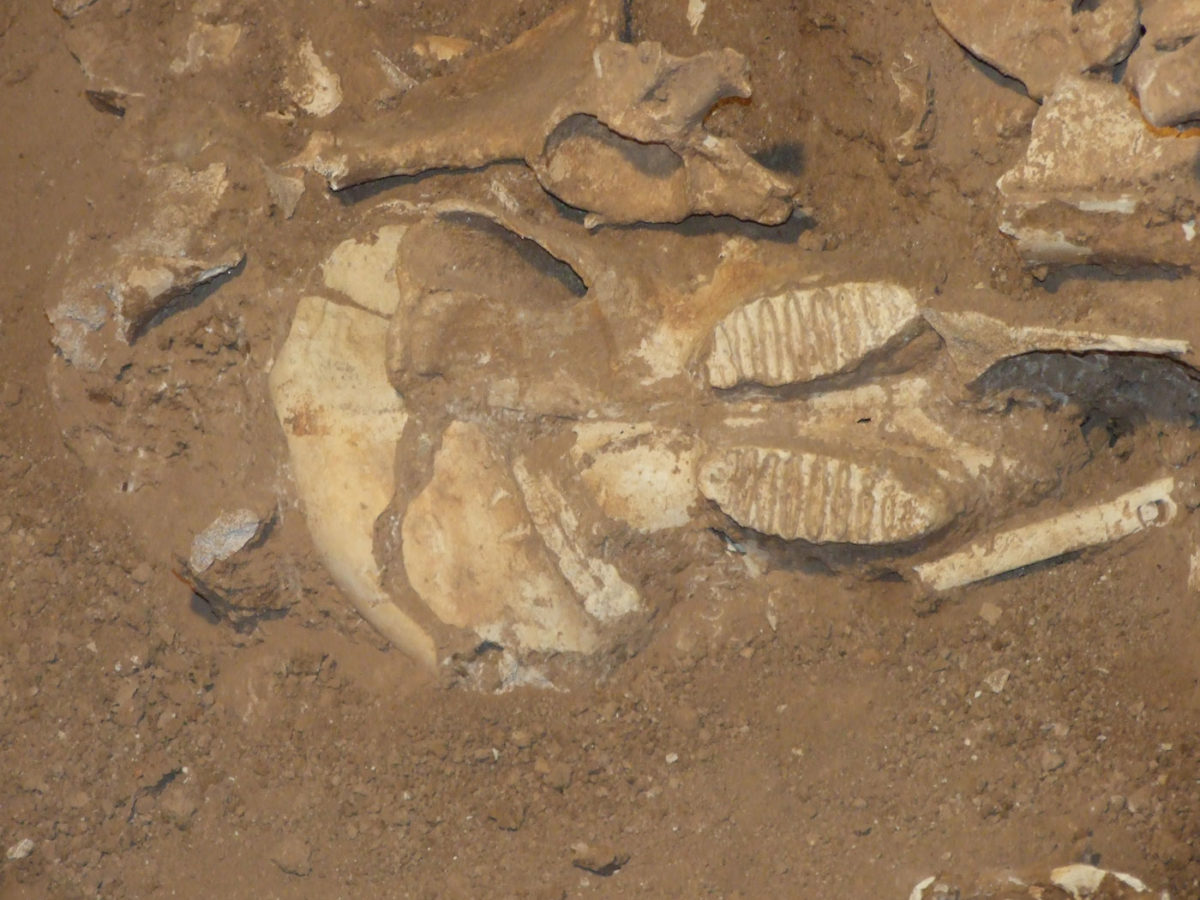 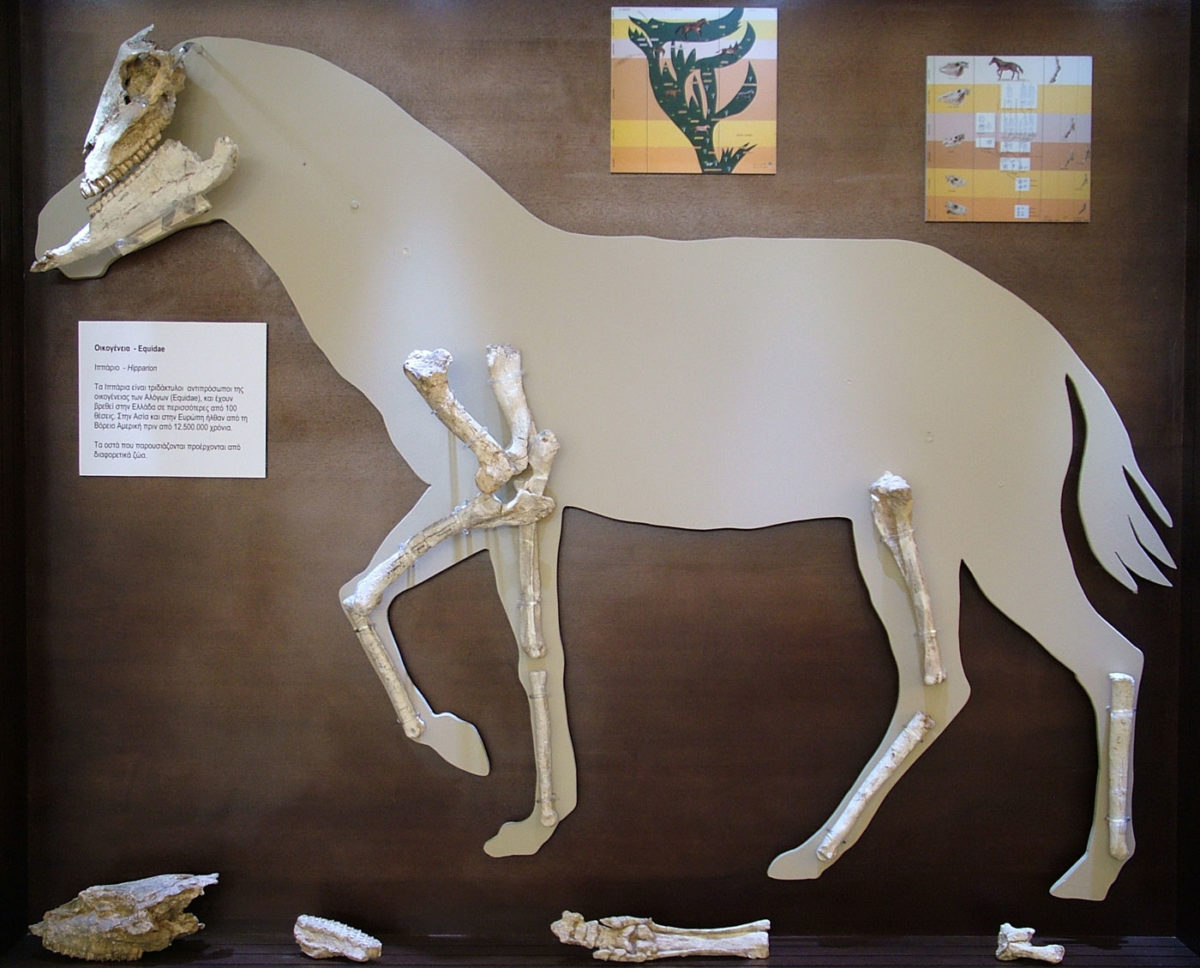 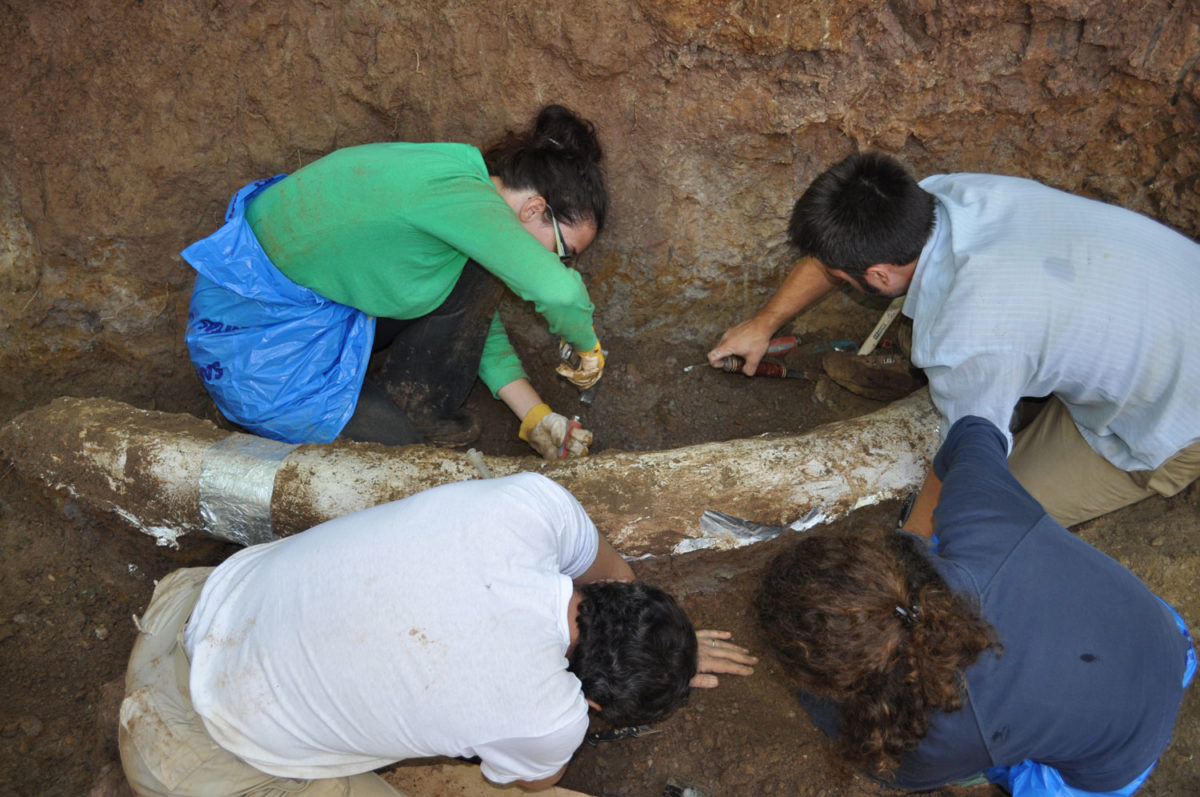 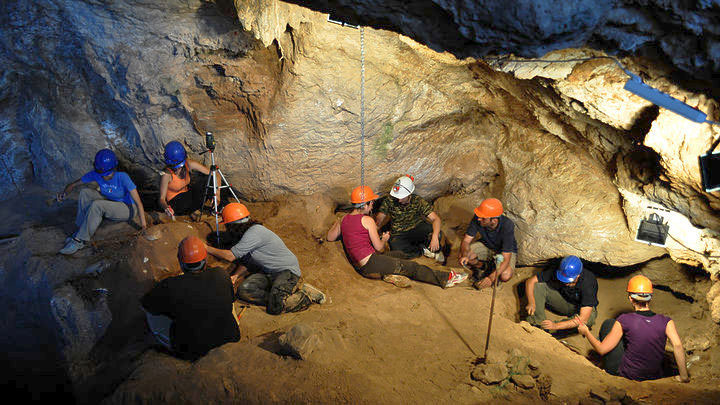 Last August, the foundations were laid for the first Paleontological Museum and Natural History Park of the Peloponnese at Isioma in Karyes, near Megalopolis.

Dr Georgios Theodorou, professor emeritus of Paleontology and Stratigraphy of the University of Athens who is to be scientific curator of the museum’s exhibition, spoke to the Athens and Macedonian News Agency about our country’s often overlooked rich heritage in paleontology.

Q.: The Paleontological Museum of Megalopolis was recently founded and looks as if it will not to take long to be realized. How did everything begin?

Α.: The University of Athens has been present in Megalopolis since 1902, when professor Theodoros Skoufos dug in the area and located marvelous material. Likewise in the 60s, professor I. Melentis, also from Athens University, conducted excavations near Isioma in Karyes which yielded many finds in various spots, both a peculiarity and difficulty of the region.

I began excavations in 2009, which I continued in 2011-2013 and we have been trying to repeat them since then. From the first period, the Isioma residents’ “Ayios Dimitrios” Association invited me as a scientist to support the creation of a museum for which land had already been granted by the locals. The museum’s foundations were laid on August 26, 2017 and work on the building has begun.

Regarding the project’s scientific aspect, the Region has decided that Athens University will realize the Museum’s interior and logically it is I who will be in charge.

Q.: What type of exhibits will be included and how far back will they go chronologically?

Α.: We shall try to depict the entire natural environment from long ago till today and of course the excavation work and the paleontological finds. Chronologically it will stretch across 300 million years down to the present; a period usually covered by paleontogical and geological museums. In a concentrated space, the visitor will see whatever concerns the movement of continents, the Pangaea, supercontinent of the past, the ocean that evolved into the Mediterranean Sea and which is gradually shrinking as Africa comes closer to Europe, till it closes entirely after many million years. The visitor will also see the evolution of Greece’s land area, of Aegeis where the Aegean Sea lies today, of the Peloponnese, mainland Greece etc. It is a general framework which, on the one hand, covers a very large period of time but also tells us everything about the evolution of Greece.

Q.: What do we know about the paleontological flora and fauna of the region?

Α.: The proboscidean fauna is particularly impressive at Megalopolis, home in the past to the gigantic Forest Elephants (Palaeoloxodon antiquus), which reached an approximate height of 4.5 to 5 metres. We also have hippopotami, deer, hyenas, some types of cattle, while the presence of the rhinoceros was once again confirmed. Chronologically we are going back about 300,000- 500,000 years. Naturally much work must be done for our knowledge to improve and increase.

Q.: Other parts of Greece are also rich in paleontological finds, such as Pikermi, the “Acropolis of Paleontology” as it is called, Tilos, known for its famous fossils of dwarf elephants and Kerasia in Euboea, where a new species of rhinoceros Αcerorhinus neleus has been found. Tell us a little about their hidden particularities.

Α.: Close your eyes and imagine you are in an African savanna of today. Whatever you see there, plus other now extinct species, you would encounter in Pikermi of the Miocene era. It is an impressive, rich habitat, that has been declared an Area of Outstanding Natural Beauty, known all round the world for approximately the last two centuries. Today, it is home to the Exhibition of Paleontological Treasures of Pikermi, whose Municipality, having taken the matter very much to heart, is trying to create a Paleontological park and museum that will cover  an area of about 37 acres.

The material at Kerasia is also impressive. There is room to simultaneously excavate seven separate points, for 3 to 4 months a year, over several years. At the moment, effort is being made to found a geopark and create a supporting dossier, the product of cooperation between palaeontologists, botanists, zoologists, topographers, historians et al. so as to be able to incorporate the region in UNESCO’s Global Network of Geoparks. North Euboea offers itself for such a thing, since it is relatively unspoilt, having paleolontological finds of vertebrates at many spots, as well as elements of fossilized forests.

A cave on Tilos is home to very rich material belonging to the last European elephants for which a 3D reconstruction was made with NSRF funds by Athens University in collaboration with the National Technical University of Athens and Patras University (Department of Medicine). We shall take this reconstruction to the island in 2018, as was the original goal.

Q.: Are there other regions in Greece of paleontological interest?

A.: In 2008, a palaeontology museum was built in Rethymnon in collaboration with the Goulandris Natural History Museum, as part of the Regional Operational Programme of Crete. The museum exhibits only local finds which are mainly elephants and deer. The coastal zone from Rethymnon to Gerani, that includes more than 10 caves is the richest gathering of palaeontological sites with mammals endemic to the Mediterranean. It is a unique region that must be protected by legislation or else it will be lost.

We have also tried to better acquaint ourselves with areas of the Agioi Anargyroi Municipality in Attica, where an impressive fossil was found during the 2nd World War near the Queen’s Tower (Tritsi’s Park). This fossil belongs to a primate, i.e. it belongs to the so called pre-humans that were older than their African counterparts such as e.g. the Australopithicus. Interest on an international scale was fuelled by complex studies published in May following 2.5 years of work in which Athens University participated in the chronology. There is still much work to be done on this subject.

Q.: As co organizer and scientific advisor, you have created over 10 paleontology exhibitions. Do you have some common concern about their implementation?

Α.: Exhibitions are the voice that otherwise would not be granted to the 4 or 5 paleontologists, who are the sum total in Greek universities. The object of study should be protected by law and more places created at universities. Above all, the state should establish the allocation of available funds at a steady radio. If today we are spending 100 Euros on excavations, archaeological museums and sites etc, in future we should be spending 85 Euros on archaeology and 15 Euros on matters of paleontology excavations, enhancement of paleontological sites and the creation of museums of paleontology. Or spend 100 Euros on archeological matters and an extra 15 Euros on the paleontology of Vertebrates. In each case, the upgrading should be realized with both scientific and land planning criteria. We have a wealth of paleontology which is of scientific, educational, and tourist interest. Its enhancement can and must be made good use of.