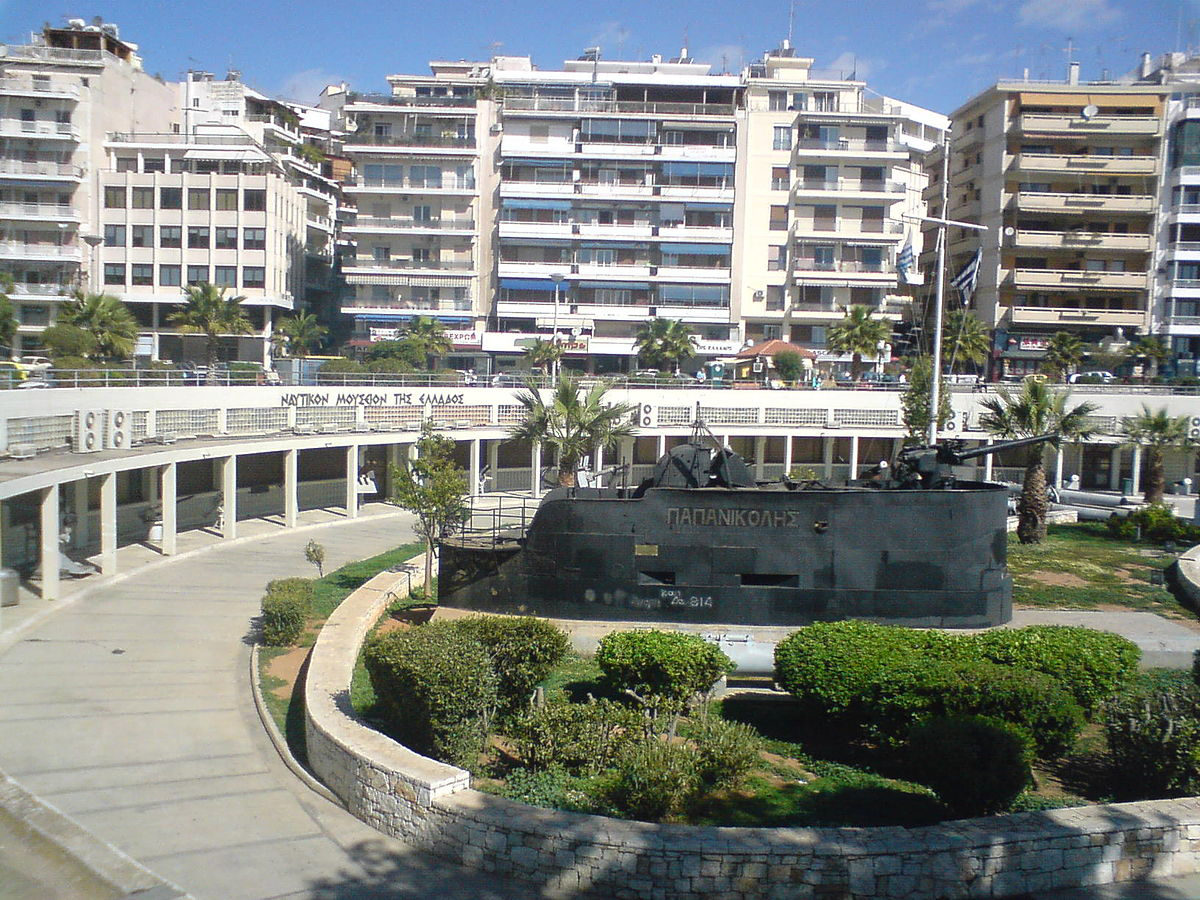 Itinerant Congress of BRAU4, the 4th Biennial of Urban and Architectural Heritage

HCH Congress, “Hidden Cultural Heritage: Under Water, Under Ground and Buildings Within” will take place on April 23-24-25, 2018, in the Hellenic Maritime Museum of Piraeus.

The Congress will take place in the framework of the 4th Biennial of Architectural and Urban Restoration, BRAU4.

The HCH Congress organizing committee has developed a number of sub-themes and session ideas:

Itineraries of visitation to the seaside towns linked by historical periods of colonization and intercultural contacts in the Mediterranean area.

Technological Approaches for the conservation and valorization of the Underwater Cultural Heritage and Maritime Archaeology.

Vulnerability of maritime and under water cultural heritage to hazards and prevention measures.

Compatible protection and sustainable restoration of the Hidden Cultural Heritage.

Itineraries of visitation to the underground architectural rests of ancient towns linked by historical periods of colonization and intercultural contacts in the Mediterranean area, from Cyprus to Spain-Marocco cultural axes.

Interdisciplinary technological approaches for the conservation and valorization of the underground cultural heritage.

Vulnerability of the under ground cultural heritage to hazards and prevention measures.

The underground Archaeological Heritage and Tourism.

Conservation and Restoration works and projects.

Discovery of the remains of ancient buildings incorporated into later buildings, in both underground and elevation spaces.

The historical stratifications: reuse what already exists, transforming the constraints imposed by the site as opportunities to make a new architecture.

Construct on the built: regenerate, recycle, repropose the existing.

The presence of historic architecture inside the modern.

Belated changes of finishing elements that alter the architectural character of the building.

Vulnerability and prevention measures of the cultural heritage within buildings.

Interdisciplinary technological approaches for the conservation and valorisation of the Hidden Cultural Heritage inside new buildings.

Virtual Access to the remains of ancient buildings inside later buildings.