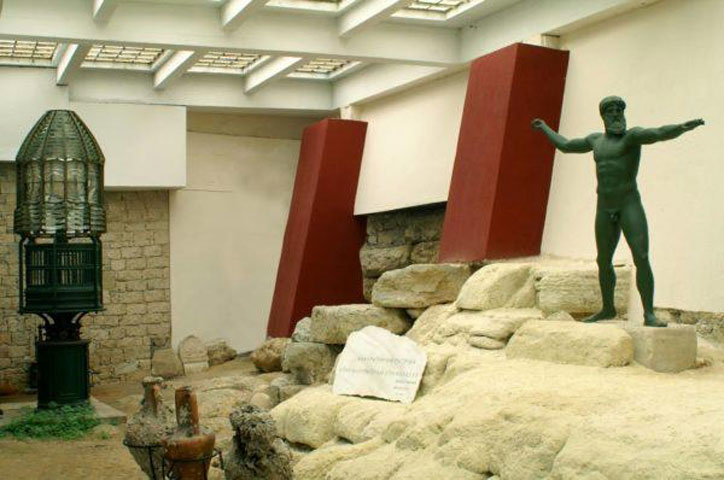 On Monday, April 23, BRAU4 starts in Athens! The 4th Biennial Urban and Architectural Heritage will take place at the Hellenic Maritime Museum of Piraeus. The programme, which includes many distinguished speakers, is to be found here

“Hidden Cultural Heritage” is the itinerant Congress of BRAU4, the 4th Biennial of Urban and Architectural Heritage.

Biennial of Architectural and Urban Restoration

BRAU4 organizing commitee chose the theme above to explore, in a more holistic approach, the incredible landscape and seascape that was developed by thousands of years of human colonization, migration, trade and intercultural contact in the Mediterranean.

The fundamental purpose of the HCH Congress is to contribute to the elaboration of policies and strategies for the preservation of tangible and intangible cultural heritage by fostering synergisms between modern science and local knowledge. Hence, the HCH Congress organizes an international forum in which a wide range of risks threatening this specific cultural heritage are examined and discussed in a multidisciplinary perspective, in order to encourage both the development of cultural policies intended to preserve cultural diversities and the setting up of areas of communication between public and private sectors. The strategy followed is to investigate an interdisciplinary approach to the vulnerability of underwater and underground cultural heritage to hazards and prevention measures.

The architectural heritage hidden inside later buildings includes both the remains of ancient buildings and the inappropriate changes made on parts of a building that are considered essential for its stylistic characterization.

The HCH Congress organizing committee has developed a number of sub-themes and session ideas, and will soon be seeking session organizers that will assist in exploring the conference theme.

A wide range of people are encouraged to attend including those from universities and other educational institutions (including secondary schools), government agencies, museums, NGOs, IGOs, the private sector and also members of the general public.