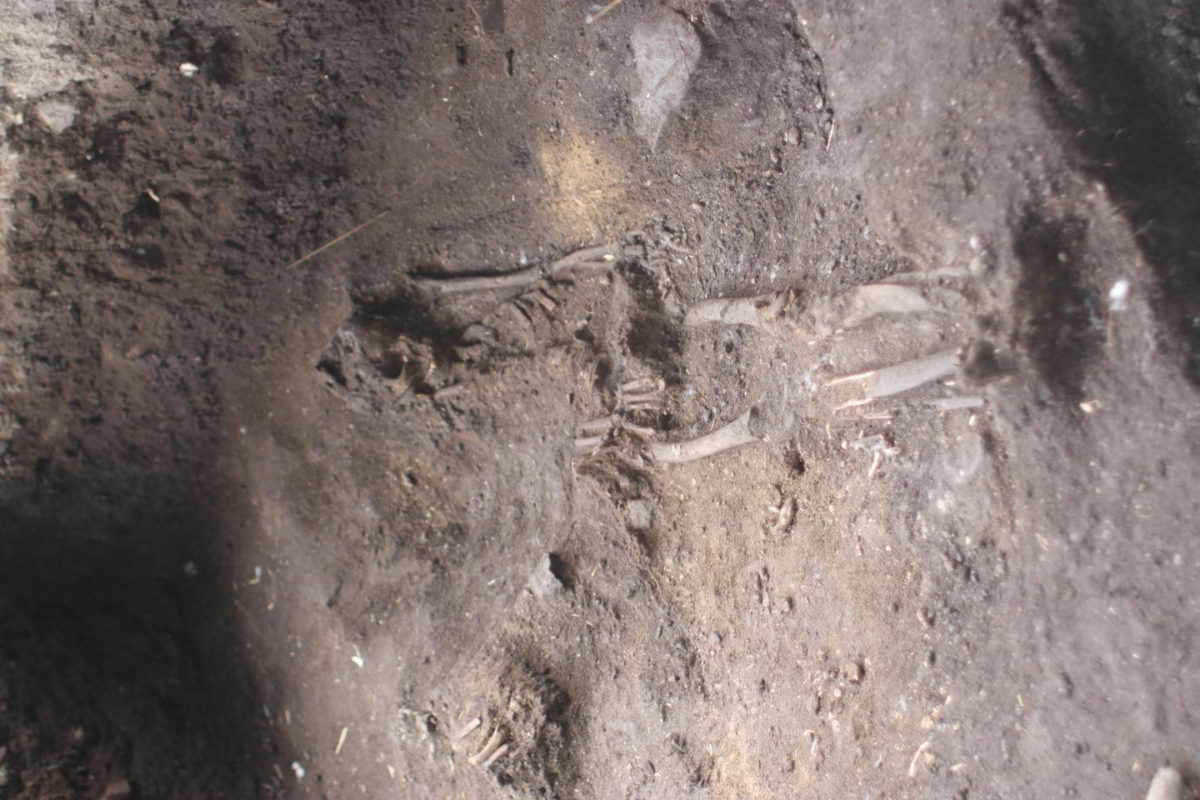 The origins of people in Vanuatu

Researchers from The Australian National University (ANU) have helped put together the most comprehensive study ever conducted into the origins of people in Vanuatu – regarded as a geographic gateway from Asia to the Remote Pacific.

The new research, published across two separate research papers, uses a combination of DNA analyses of ancient skeletons and modern samples, as well as archaeological evidence, to put together a complete timeline of migration to the island nation.

The results confirm that Vanuatu’s first people were of the Lapita culture and arrived 3,000 years ago from South East Asia, followed by Papuan arrivals from the island of New Britain, in the Bismarck Archipelago just to the east of New Guinea and part of the nation of Papua New Guinea.

Dr Stuart Bedford of the ANU School of Culture History and Language said this was the first time researchers had been able to look at a full sequence of DNA samples from the Vanuatu islands.

“We’ve been able to track a complete genetic timeline at regular intervals starting with the first inhabitants right through to modern times,” Dr Bedford said.

“The very first generation of people into Vanuatu are primarily Asian, then very quickly you see a series of migrations of Papuan people from the Bismarck Archipelago who had been living in the region for around 50,000 years.

“That trend continues over the next 3,000 years right up until today as the genetic ancestry was mostly replaced by that of Papuan migrants. The people of Vanuatu today, like many peoples of the Pacific, can claim a dual heritage.”

Co Researcher Professor Matthew Spriggs of the ANU School of Archaeology and Anthropology said for the first time researchers could determine exactly where these Papuan migration groups came from.

“This makes sense. New Britain has some of the earliest known Lapita sites.

“So what we think happened is that Lapita people after arriving in New Britain moved fairly directly on to Vanuatu and encouraged some of the local populations already in place on New Britain to move there as well.”

Dr Bedford said the strength of the Lapita culture was evident in the continuity of the language.

“The Lapita people who originally came to Vanuatu from South East Asia spoke a form of Austronesian,” Dr Bedford said.

“That language persisted and over 120 descendant languages continue to be spoken today, making Vanuatu the most linguistically diverse place on Earth per capita.

“This is a unique case, where a population’s genetic ancestry was replaced but its languages continued.”