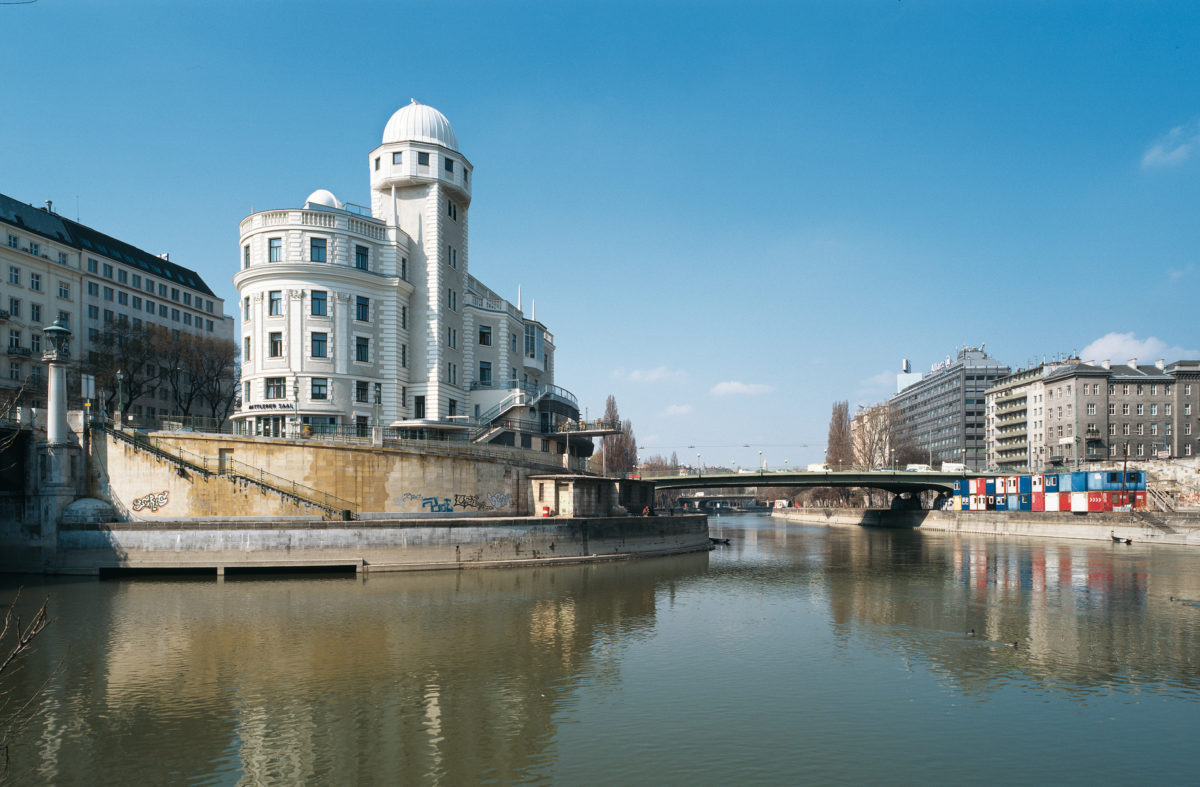 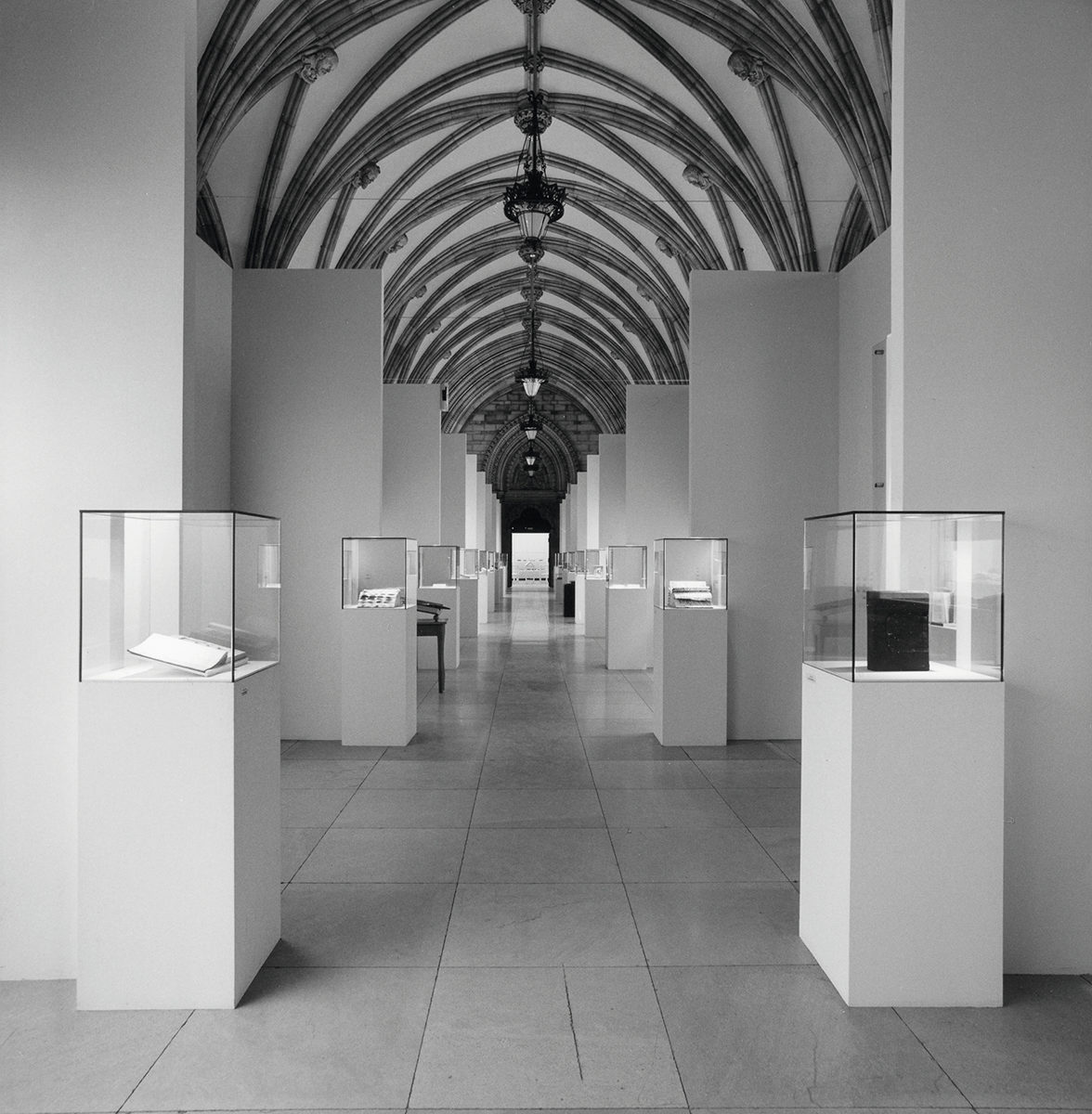 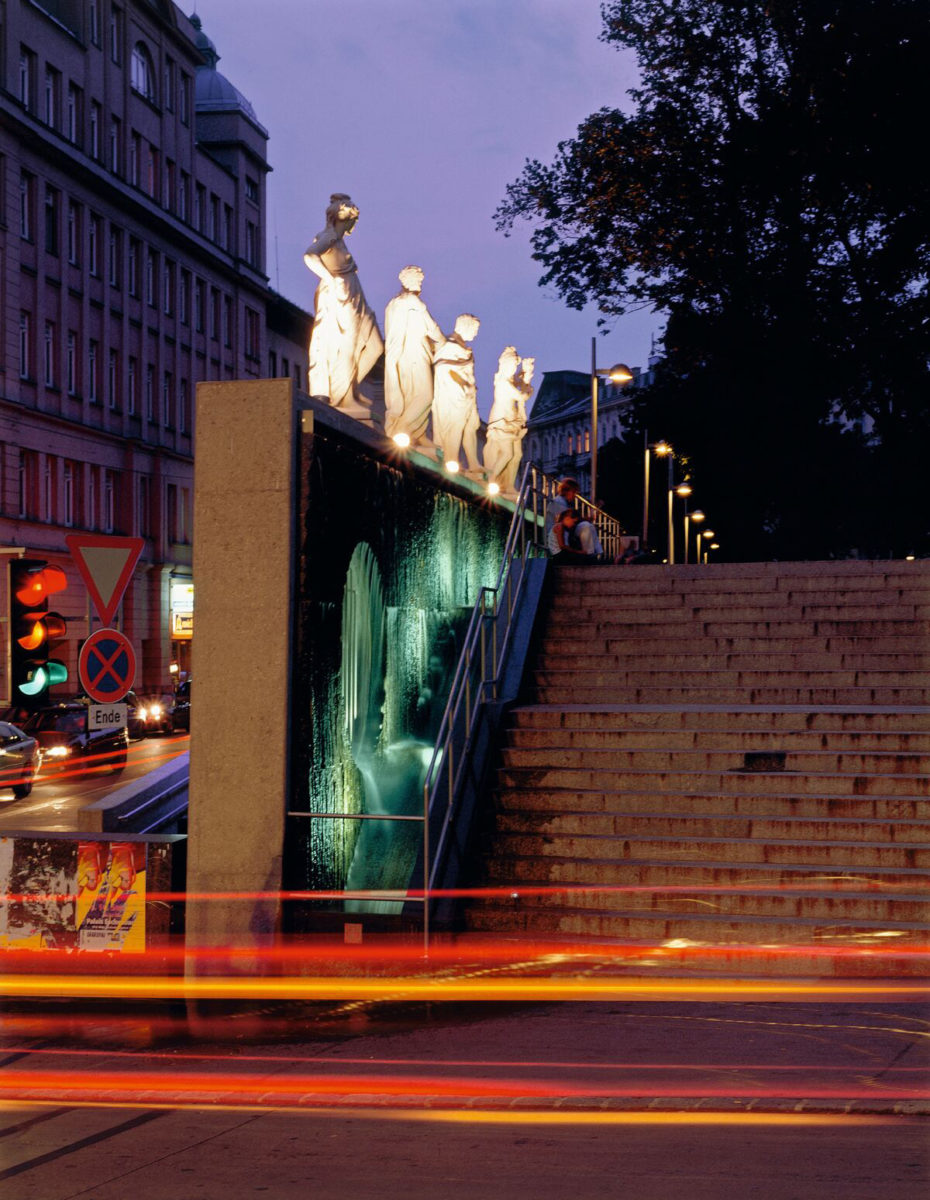 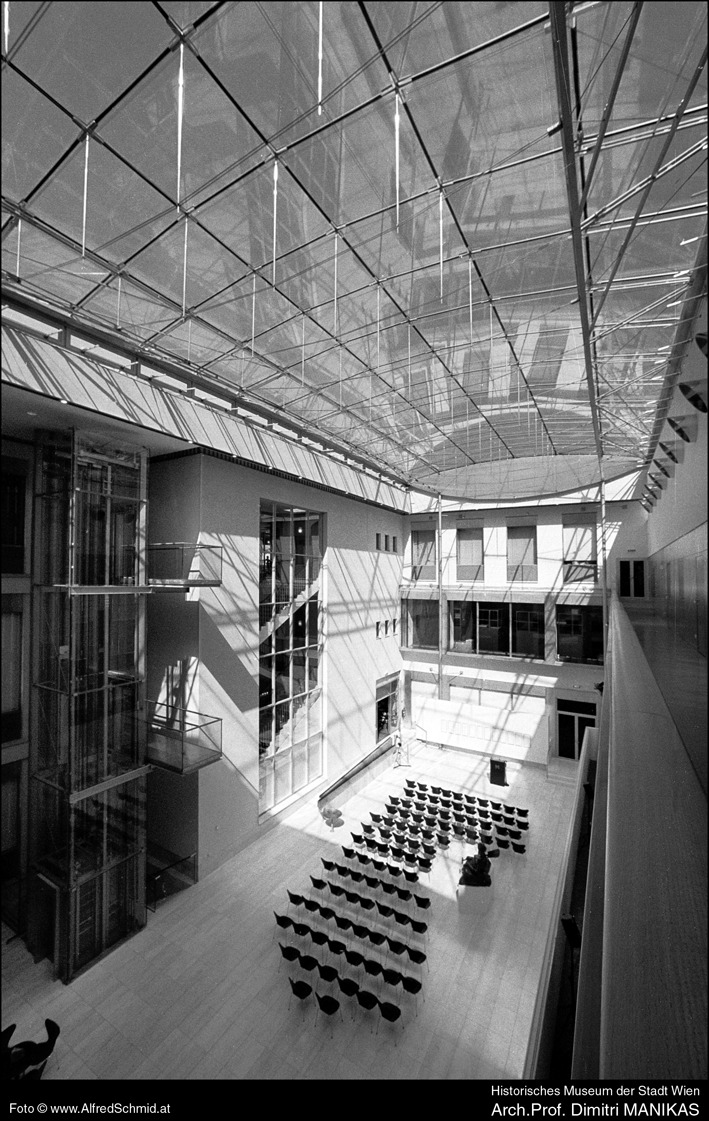 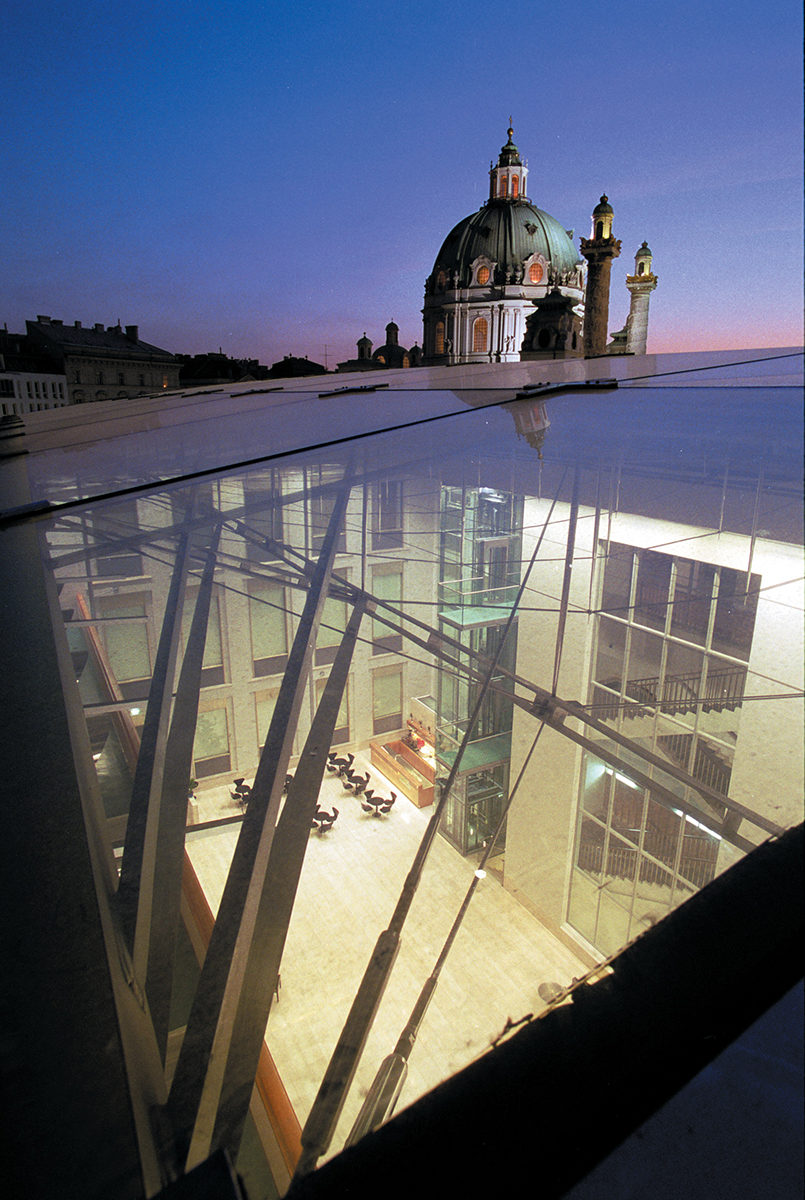 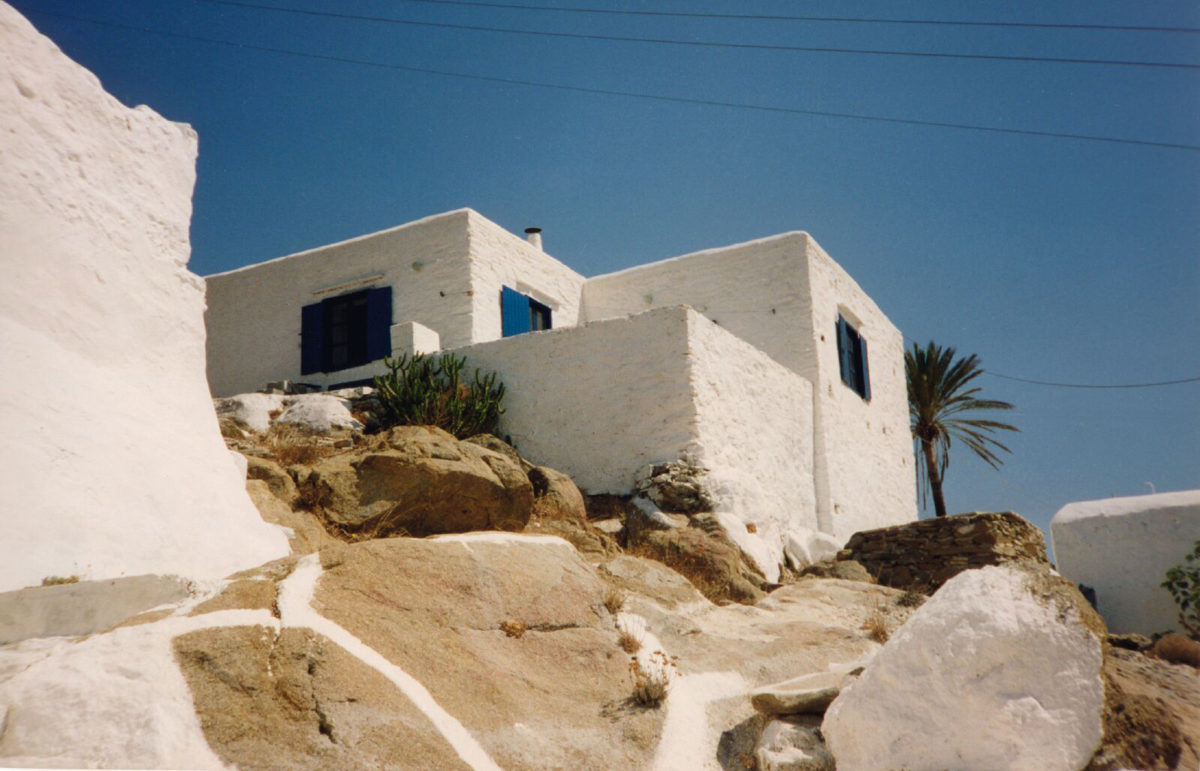 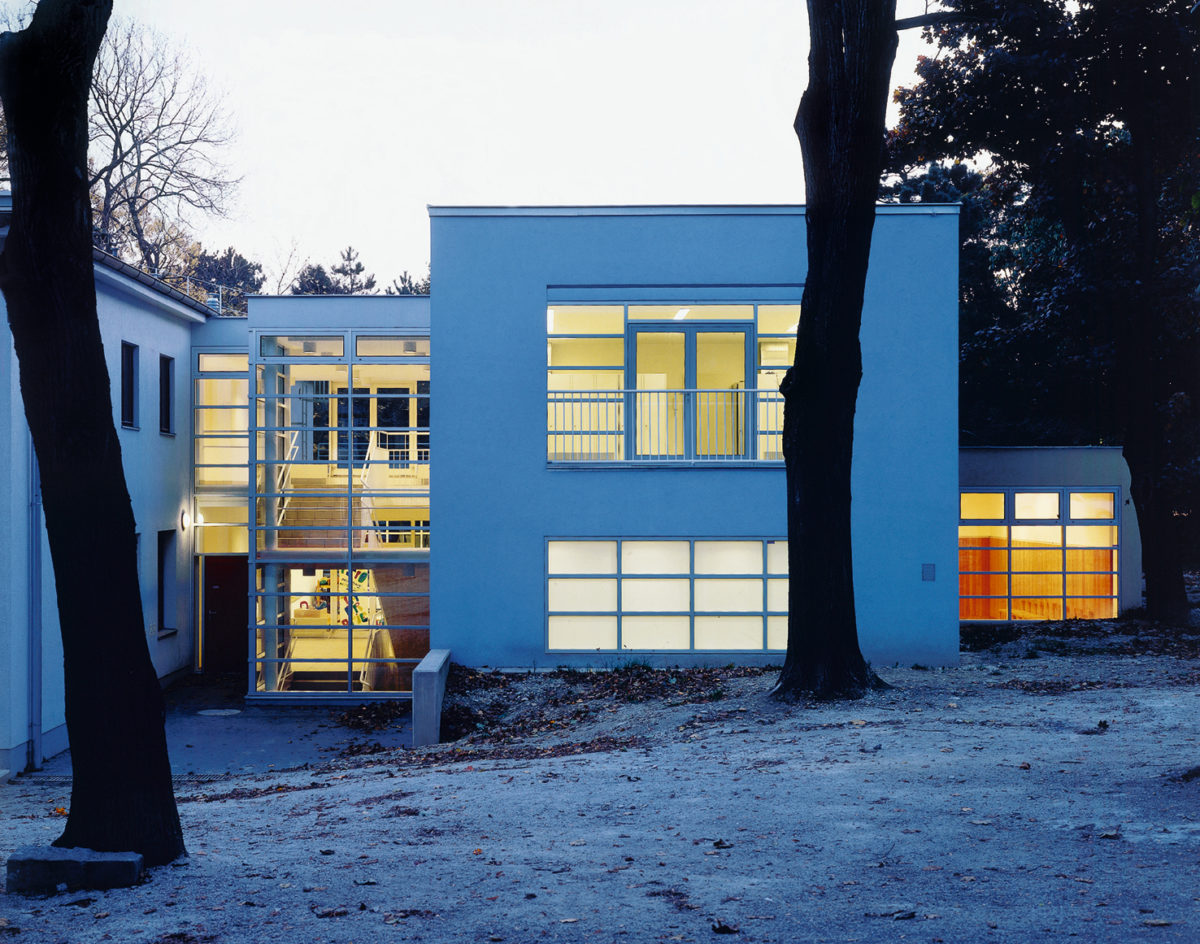 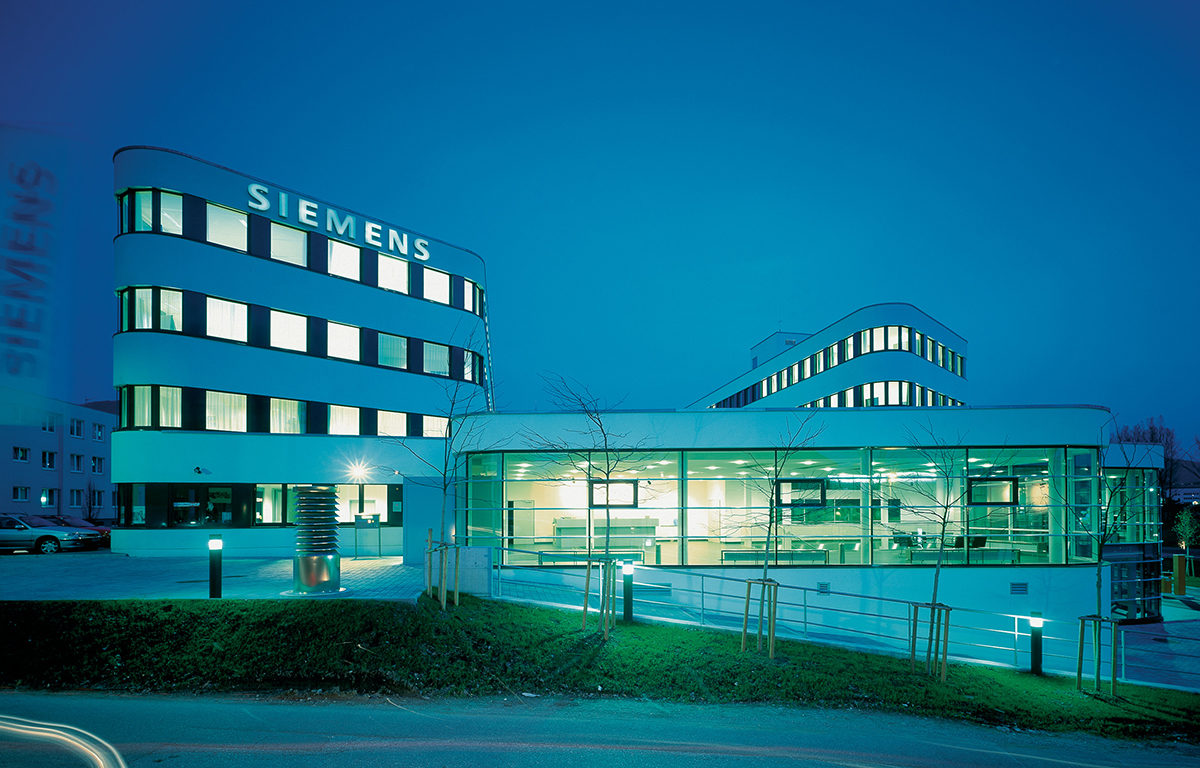 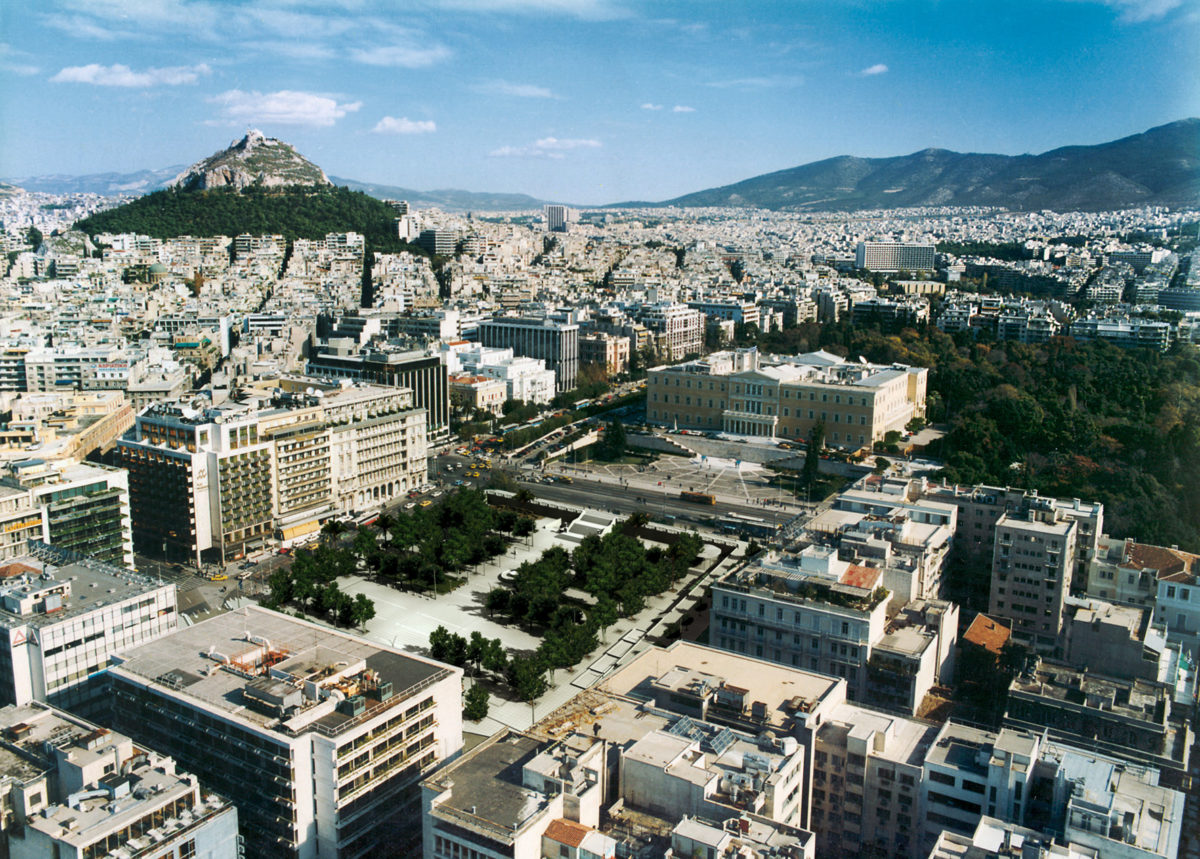 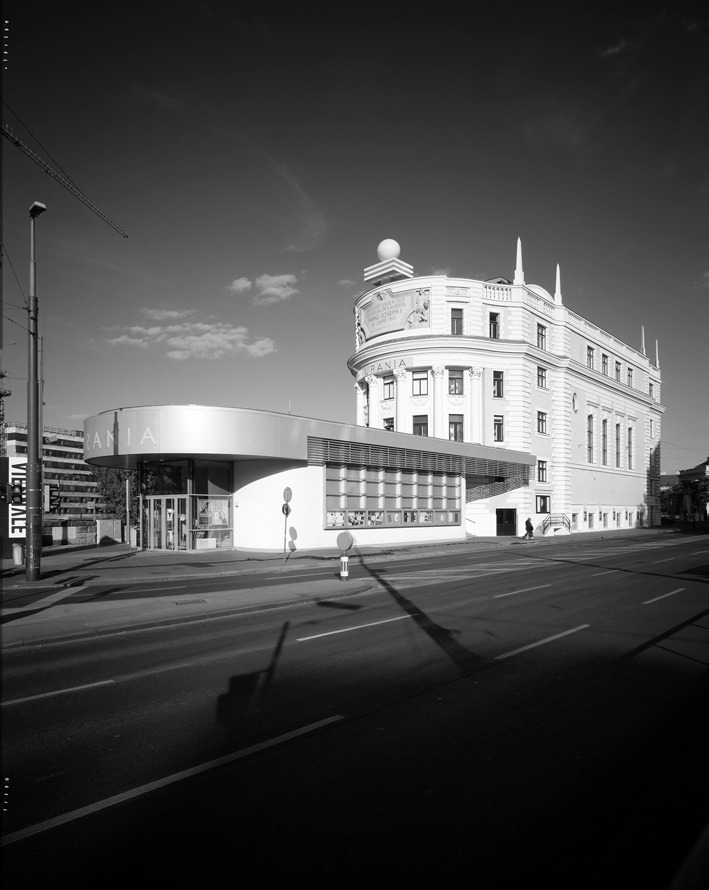 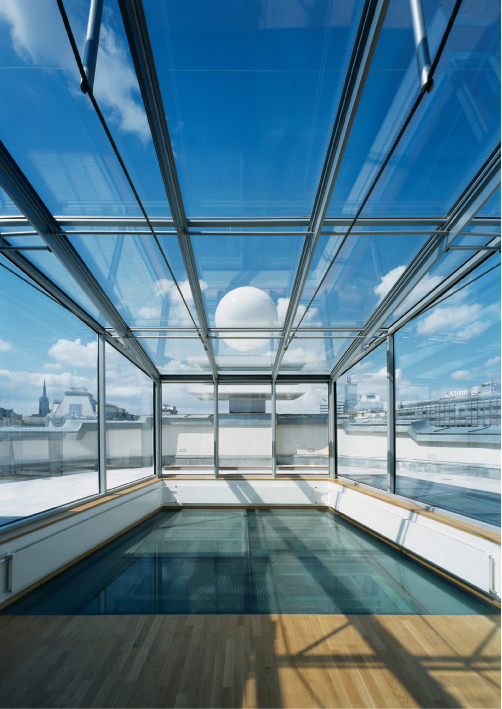 From the archive of Dimitris Manikas. Athens and Vienna

The Benaki Museum / Pireos 138 inaugurates on Wednesday 28 March 2018 at 20:00 a retrospective exhibition dedicated to the work of the architect Dimitris Manikas. The exhibition is under the auspices of the Austrian Embassy in Athens and will be open until Sunday 20 May 2018.

Dimitris Manikas was born in 1938 in Ermoupolis, Syros. He studied architecture at the Technische Universität Wien, graduating in 1967. He worked as a freelance architect based in Vienna, collaborating with important architects both in Greece and internationally. He became Associate Professor at the Hochschule für angewandte Kunst in Vienna and Professor in 1999.

Manikas’ work has contributed to the architecture of today’s Austrian capital. His impact is represented in the exhibition with projects such as the restoration and extension of the Wiener Urania Cultural Centre, the reshaping and extension of the City of Vienna Historical Museum and the Siemens-Kasern Office buildings in Salzburg.

Throughout his career he participated in architectural competitions in Greece, a mark of his attachment and constant bond with his birthplace: competitions for the Αcropolis Museum, for Syntagma Square, for which he was awarded first prize, for Aristotelous Square in Thessaloniki, et al.

In his own words:

“It is not easy for an architect to write about his own projects or supply the theoretical background. One cannot describe architecture. Architecture should be seen, felt, experienced. For me architecture mainly represents excitement, spontaneity, understanding, sensitivity; thoughts and ideas which form an architectural expression through specific forms and functions. Theory is just a prerequisite for the conception of a structure. The actual transformation of a concept, a sketch, is a complicated process. Its satisfactory outcome does not depend on the location of a building but on the way one designs.”

The architect donated his archive to the Benaki Museum in 2017. The archive was transferred to Athens from Vienna thanks to the kind support of the Austrian Ministry of Culture.   The exhibition marks the donation of his archive to the Modern Greek Architecture Archives of the Benaki Museum and aims to make his work known to the wider public.  His work has already been presented since 1988 at the Ingenieurkammer of Vienna, while a retrospective exhibition took place in 2013 at the Kunstlerhaus in Vienna.

A monograph dedicated to his work was published in Greece in 2012, from Kapon Editions.

At the upcoming exhibition, the whole of his work span is presented on the basis of a personal selection by the architect. The exhibition includes projects from Greece as well as Austria, realized or not, by this “Greek-Austrian, Austrian-Greek, particularly talented architect”, in the words of Wilhelm Holzbauer, his former long-time architect partner. It presents us with the opportunity to recognize and discover our towns and our country and to be able to identify the built environment to its creators. Through his particular choices the architect shares his personal view on his work –as he himself has noted:

“Should an architect contemplate on the concept of an exhibition around his work, he finds himself facing a dilemma between what he wants to show and what he feels he should show; between the certainty of realized projects or the uncertainty of those projects left unrealized, kept in drawers?”

The exhibition is curated by the architect himself.