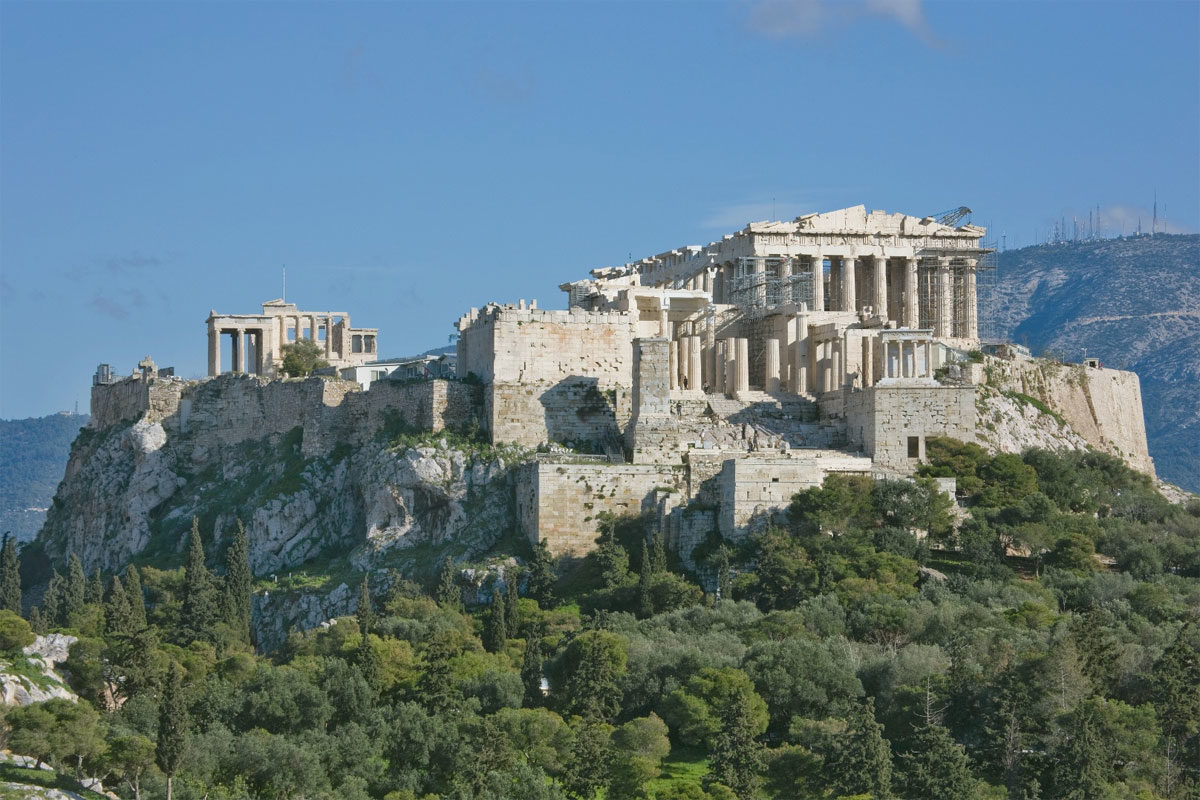 The fact that “sport is culture”  is made evident by the interest of Real Madrid’s official TV channel to film on the archaeological site of the Acropolis on the sidelines of the “queen’s″ appearance in Athens. The opening jump ball in the series of Euro league play offs, between Panathinaikos and Real Madrid, to qualify for the Final Four (after 3 wins), is scheduled for Tuesday, April 17, while the second game in the series will also take place at the Olympic Athletic Center of Athens on Thursday April 19.

It is still not known if the Spanish team’s TV crew intends to include Pablo Laso’s players in the documentary or if it just wants to show the most famous site in Greece to “Los Merengues”. Besides, The Central Archaeological Council must first approve the request by “Real Madrid TV” which it will consider on Tuesday Aril 17 at 13.00, in the amphitheatre of the Ministry of Culture. Nevertheless, in their request for a permit from the CAC, the Spanish TV crew talks about a three hour filming session, between 17-19 April, to cover the basket ball games between Panathinaikos and Real Madrid.

So while some lucky Spanish supporters of the Real Madrid basket ball team are preparing to enjoy the benefits of sports tourism travelling to Athens for the first two games with Panathinaikos, the rest will have the opportunity to combine the basket ball ‟drama” at the OACA on their TV screen with lessons in ancient Greek history.

If, however, someone asked Real Madrid’s Coach Pablo Laso, he would most probably reply that he and his players are not travelling to Athens for… tourism!