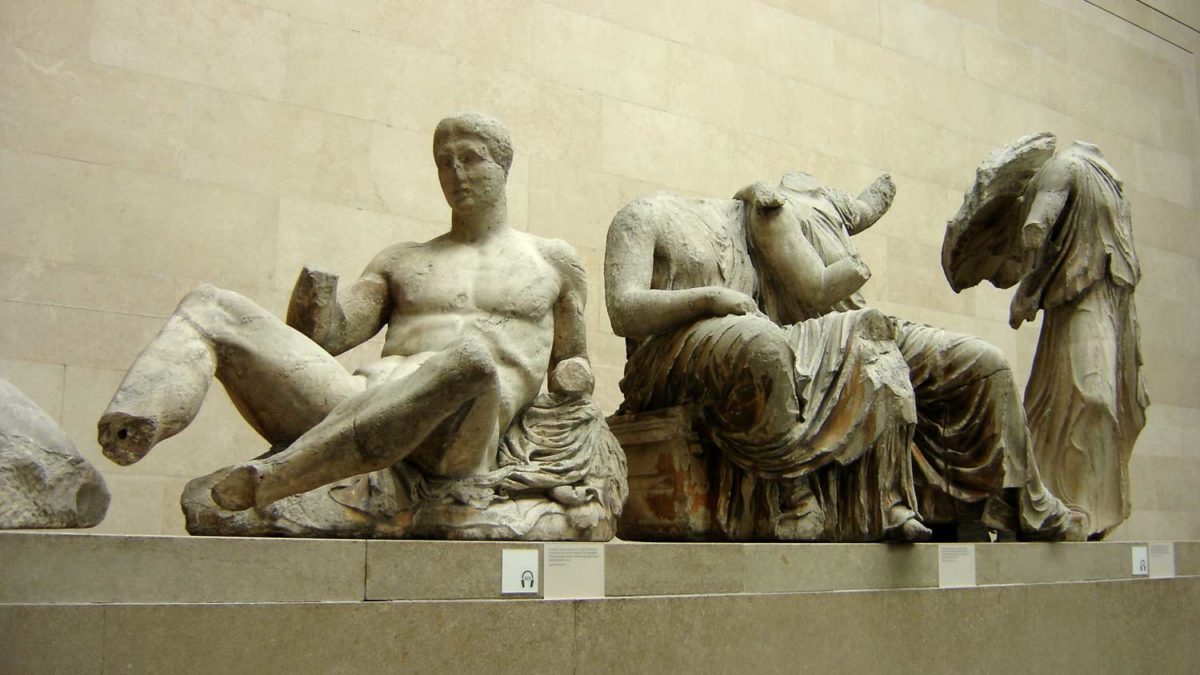 The return of looted works is requested by BBC presenters

Of the series “Civilizations”

The return of the Parthenon Marbles to Greece, the Benin bronzes to Nigeria as well as the artefacts taken from Summer Palace in Beijing was requested by the presenters of the BBC series “Civilizations”, write the London Times.

Historian David Olusoga, who presents the series “Civilizations” with Mary Beard and Simon Schama, said that Britain should deal with history and that such an approach would be to its advantage in future beneficial economic relationships with countries whose cultural heritage “was taken in violent raids” write the Times.

The article mentions that the presenter of the BBC series suggested in jest that “every country whose art works have been taken could have two minutes in museums with a shopping trolley to grab the lost treasures”.

Olosuga who is British-Nigerian, stated that he is deeply sorry about the Benin bronzes, many of which are on display in the British Museum. They were acquired by a British military force in 1897 when the kingdom of Benin, now part of Nigeria, defied the British Empire enforcing taxes. “I think it’s a very, very clear case of appropriation and theft”, he said. “The things that we regard as the greatest cultural artefacts, the greatest things we ever produced, our greatest works of art are in the museums of other countries, and we know the date they were taken and the circumstances they were taken”.

Cultural repatriation has become an increasingly strong issue for British institutions, write the Times. President Macron of France has made the commitment to return all the “looted” artefacts from his country’s museums to Africa. Nevertheless, Dr Tristram Hunt, director of the V & A Museum, stated that this was a wrong approach, while his counterpart at the British Museum Dr Hartwig Fischer ruled out the Parthenon Marbles returning to Greece. Olosuga said that in the national interest the museums should reconsider the case. “A friend of mine, a television producer, once came up with a brilliant solution: he said we should have a special version of Supermarket Sweep where every country is given a huge shopping trolley and two minutes in the British Museum. Maybe he’s right, maybe that’s the way forward.”