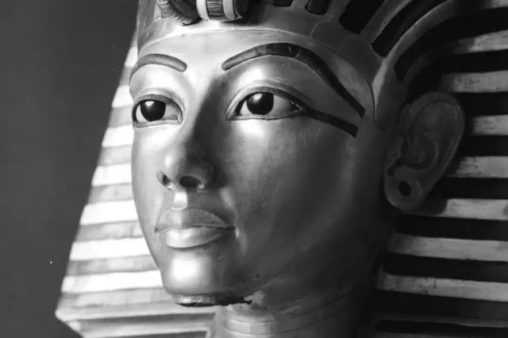 The exhibition highlights the work of famous Egyptologist and archaeological photographer Harry Burton and the iconic images he captured during the lengthy excavation of the Pharaoh’s tomb in Egypt’s Valley of the Kings. Credit: Griffith Institute, University of Oxford
- +
by Archaeology Newsroom
22 06 '18 10:35

At Cambridge University’s Museum of Archaeology and Anthropology