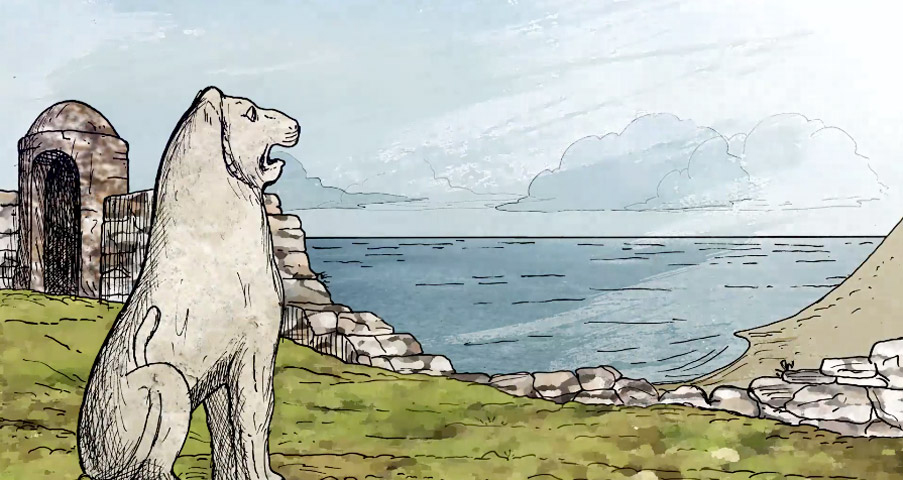 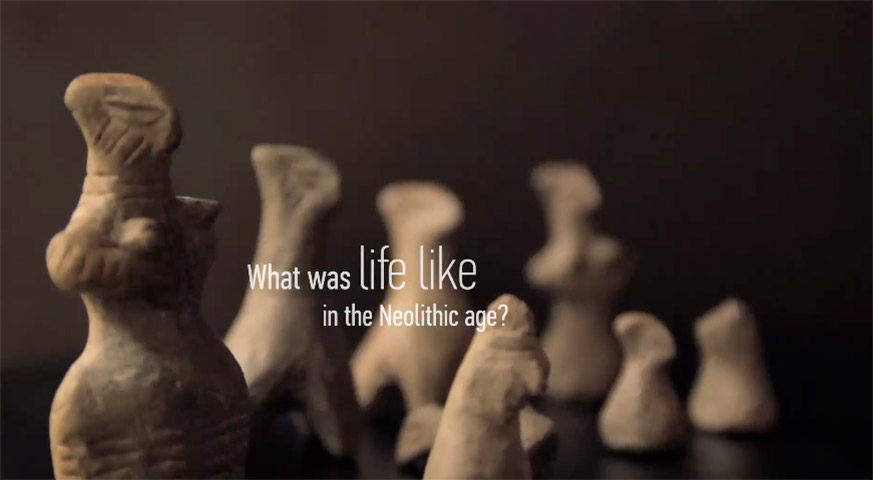 The Diachronic Museum of Larissa and the Archaeological Museum of Kythera

The Diachronic Museum of Larissa and the Archaeological Museum of Kythera were the winners of the promotional category and the public-vote award respectively at the Museums in Short 2018 competition.

49 museums from 20 European countries participated at the 5th edition of the Museums in Short Award – European contest for short videos produced by/for/with museums.

The Jury – international group of museum, media and video professionals selected 12 finalists, divided in three categories: promotional (trailers communicating museums, their exhibitions or events), exhibits (short video realized for permanent or temporary exhibition) and storytelling (short narratives in video format – fictional documentaries, interviews, motion graphics, animations, etc.). “The final act – the award ceremony took place in Piran for the second time in a row, also with the assistance of the local partners. Since the event took place in one of Piran’s historic squares it was open for public. Thus the representatives of museums, production houses and the jury were joined by numerous visitors of Piran,” said the director of the Forum of Slavic Cultures Andreja Rihter, PhD, after the ceremony.

In the category exhibits the winner was the Van Gogh Museumfrom Amsterdam (the Netherlands) with the film Seeing with a Japanese Eye. In the promotional category the victory went to the Diachronic Museum from Larissa, Greece, with the film Tracing the Footsteps of Human Society. And the best film in the storytelling category was Rural Worlds by the MUCEM from France. The public-vote award, bestowed on the basis of the largest number of votes in the on-line voting, went to the film I am the Lion of Kythera by the Archaeological Museum of Kythera from Greece.