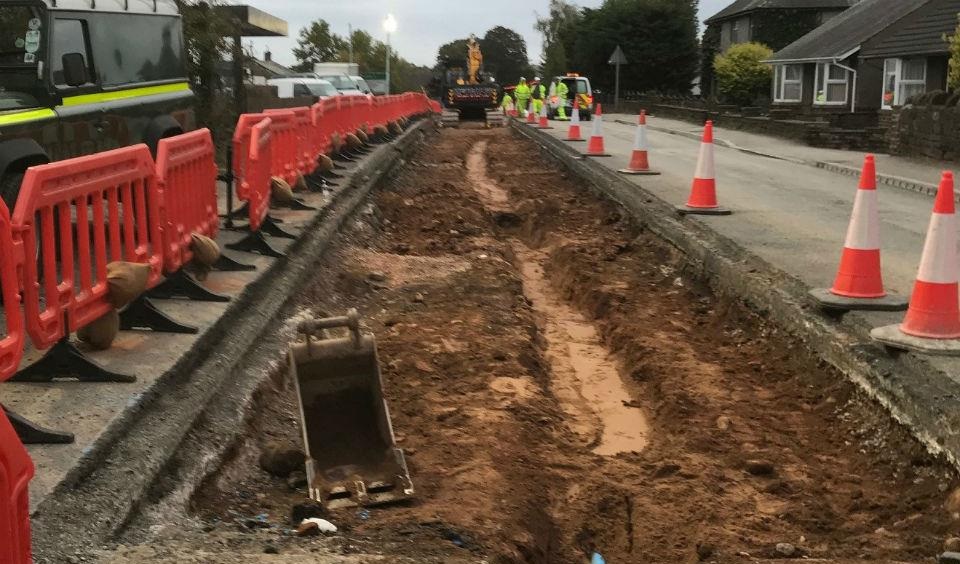 Pottery, post-holes for timber housing and a Roman grave

Foundations of the original Roman road, traces of Roman life – and death – have been identified at the site, where major carriageway reconstruction and resurfacing is being carried out.

Pottery, post-holes for timber housing and a Roman grave have all been discovered in the past few weeks.

Project manager Steve Mason said: As we’re essentially replacing the ancient foundations of the A66 between Low Moor and Kirkby Thore we realised before starting the work that we might come across Roman remains.

We’ve worked very closely with archaeologists for several months and it’s been very interesting to see what kind of things are turning up. It has added a bit more complexity to planning and delivering the improvements, but we’ve been determined from the outset to ensure that what we find on site is treated seriously and sensitively.